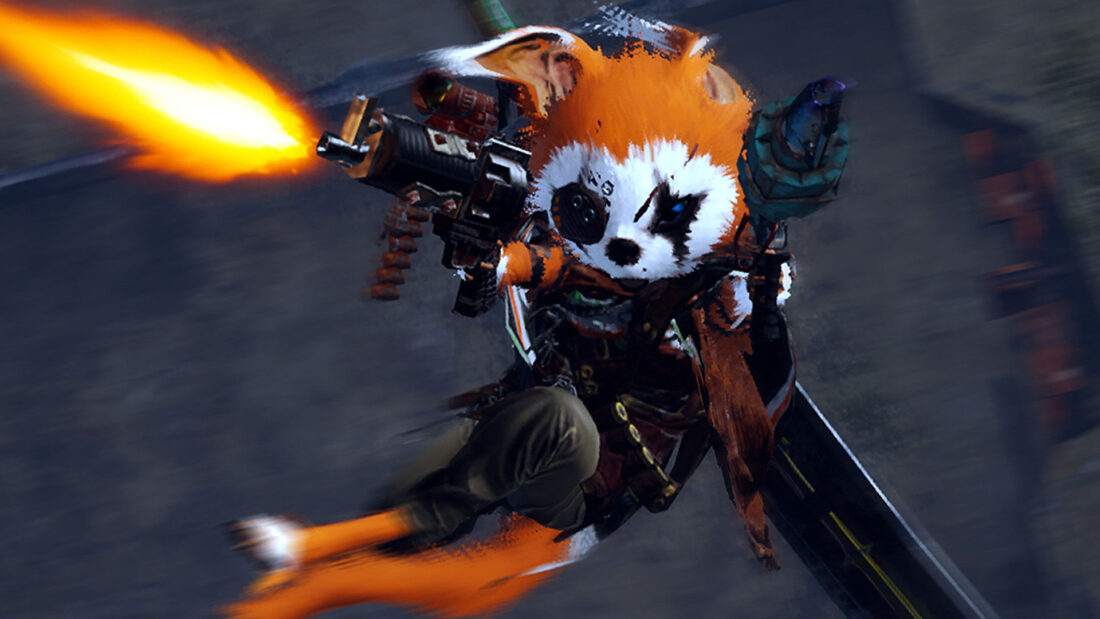 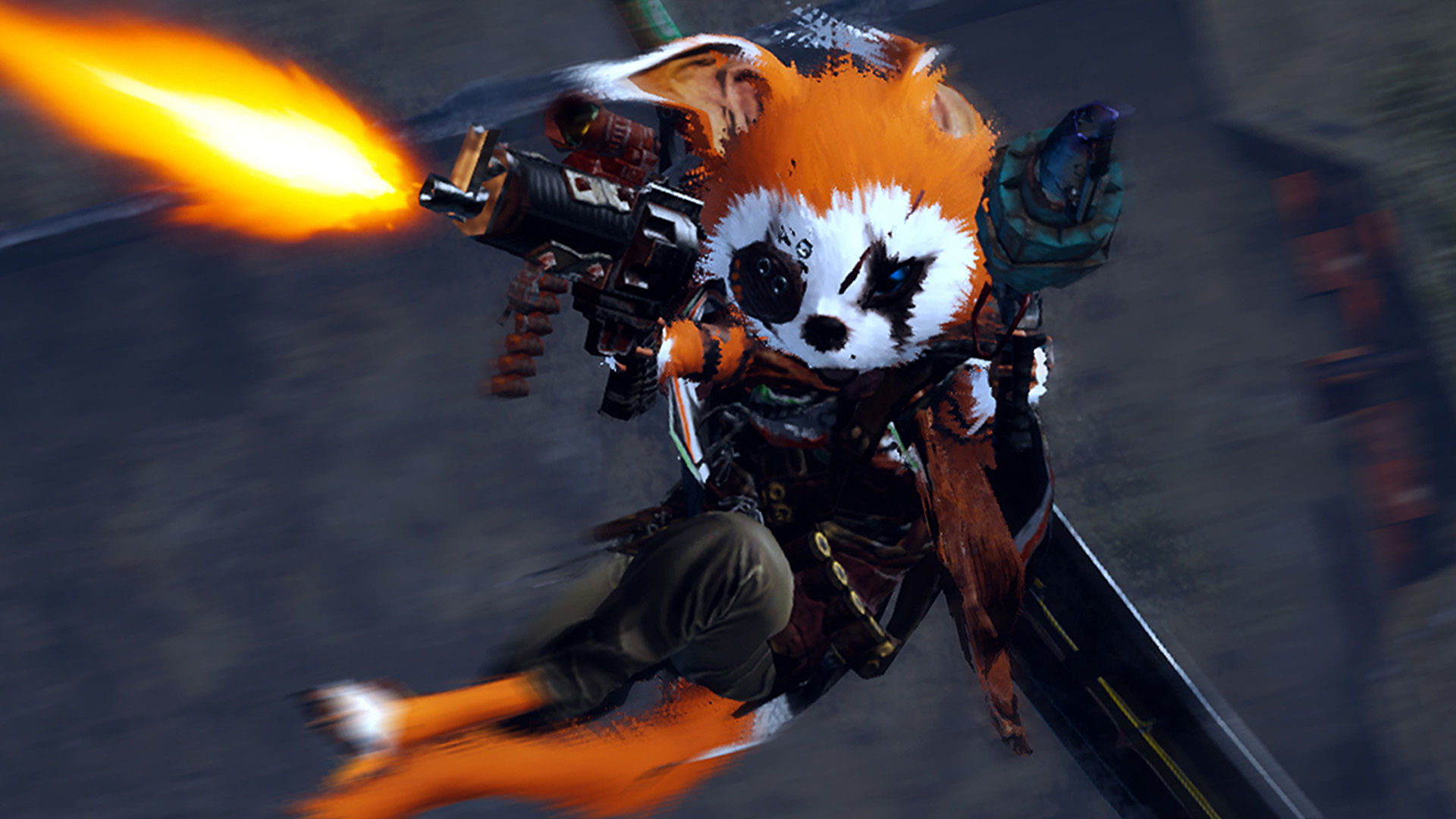 Biomutant caught our eye three years ago, with ambitious promises of being an open world, post apocalyptic action-RPG with a mutating protagonist who knows kung fu. Now it’s got a release date of May 25th, at which point we’ll know which of those ambitions survived.

The game’s creative director Stefan Ljungqvist spoke to Colm about the game last year, talking through its world and its systems:

And, in fairness, it sounds like a lot of that ambition survived. It had the airships, the mutating protagonist, the ranged and kung fu combat. It also had submarines, hang-gliding, climbing, and loads more. Breath Of The Wild definitely seems a fair point of comparison, and Ljungqvist compared it to Zelda but with more emphasis on combat.

I’m keen to play it. It’s not that often that there’s a game with the scale and apparent budget of Biomutant that looks so quirky, or which isn’t part of an existing series. I’m hoping that its systems and open world design are as interesting as its setting.

We haven’t seen anything more of Biomutant since the above footage from back in June 2020, and we’ve not had a chance to play the game ourselves. Hopefully that changes soon. The release date announcement by THQ Nordic notes that “more information on the game will be released in the next weeks and months.”