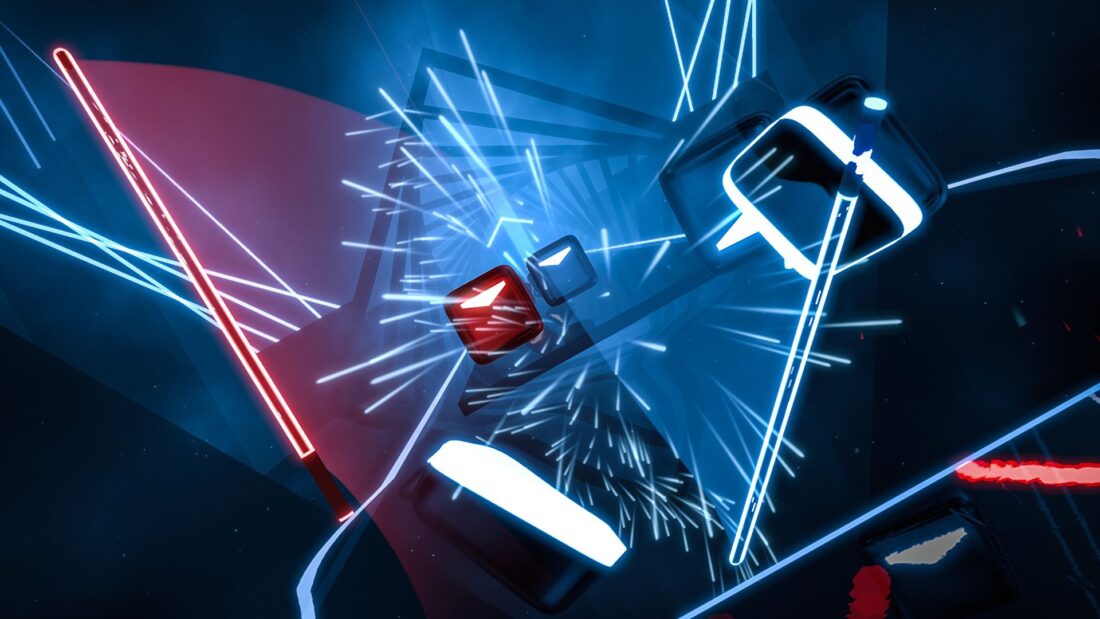 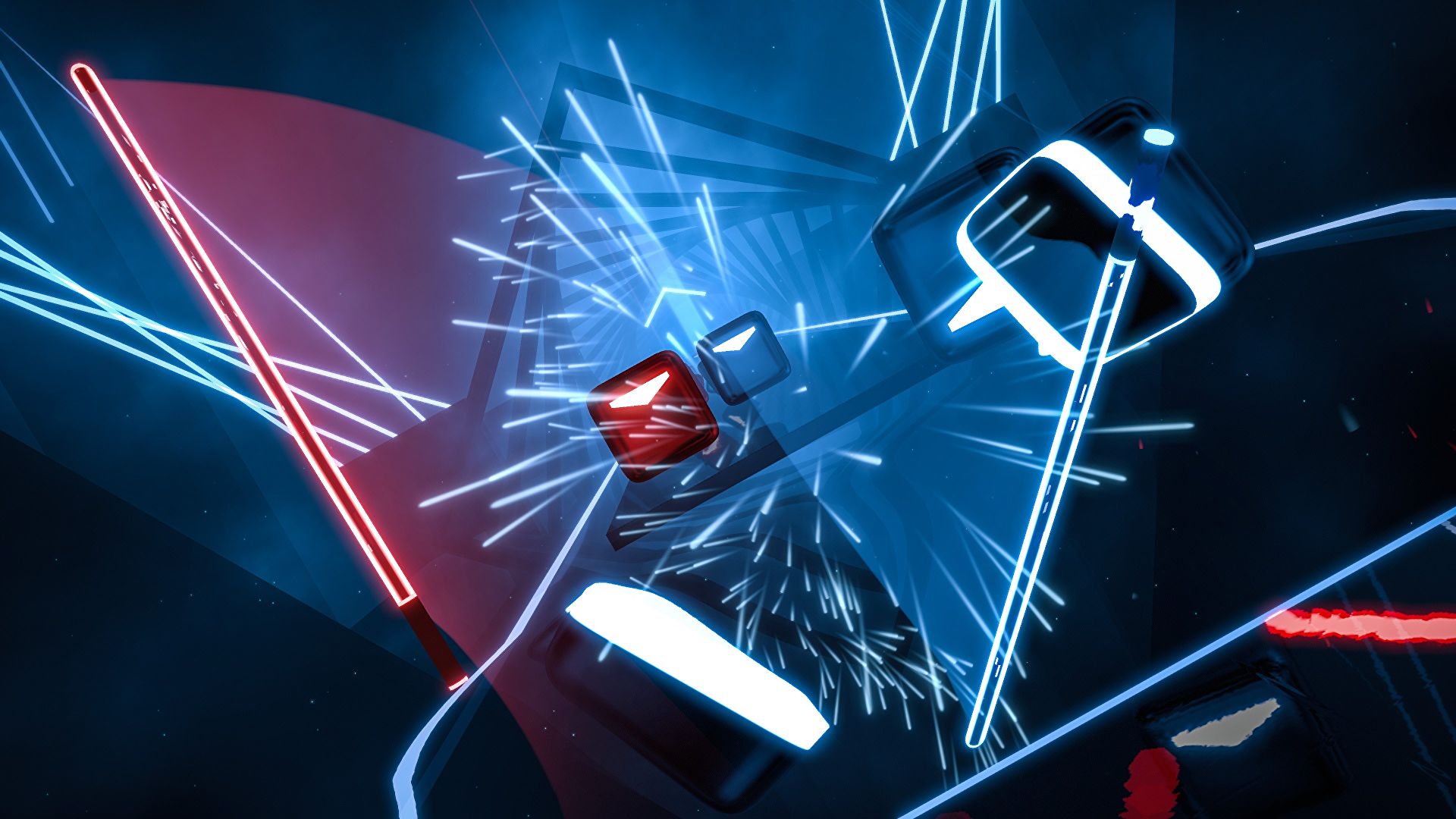 Beat Saber, a rhythm game and the best VR game, has sold 4 million copies and over 40 million songs via DLC, so VR is doing fine, actually.

The stat was included in a recent post on the Oculus blog, in which Oculus head of content Mike Verdu talks about the success of various games and of the Oculus Quest over the past couple of years. Oculus bought Beat Saber developers Beat Games in 2019.

There are other interesting stats in the post, if you care about sales figures. Five Nights At Freddy’s Help Wanted made $1 million in revenue on Oculus Quest in a week, while military shooter Onward did it in 4 days. There are now more than 60 games on Oculus Quest which are “generating revenue in the millions.” That number was 35 as recently as September 2020.

As I’ve said before, I don’t normally care about sales figures, but being able to successfully sell virtual reality games correlates with there continuing to be new VR games in the future. That’s something I want, and numbers like these give me optimism.

I want VR to continue to happen in part because of Beat Saber. It’s a Guitar Hero-like music game in which blocks whizz towards you and you must slice them apart at the right moment in time to music. Simple enough, but it’s fun, it’s a good workout, and it has a lot of great quality-of-life features that make it a really comfortable VR game. The latter maybe sounds like extremely mild praise, but a couple of years ago when every other VR game was driving me mad by being fiddly, clunky, and feeling basically like a tech demo, Beat Saber was the first that felt like a whole, finished package.

It’s only a shame that Beat Games are owned by Oculus and Oculus are owned by Facebook, but the game and its updates continue to be available on Steam and for all headsets. Long may that continue.