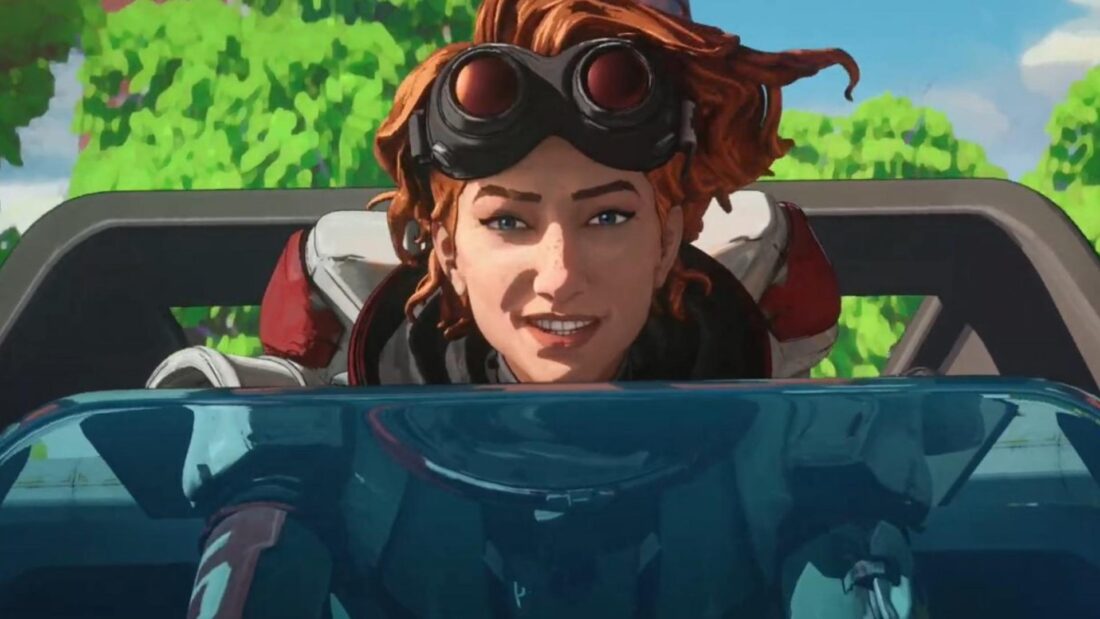 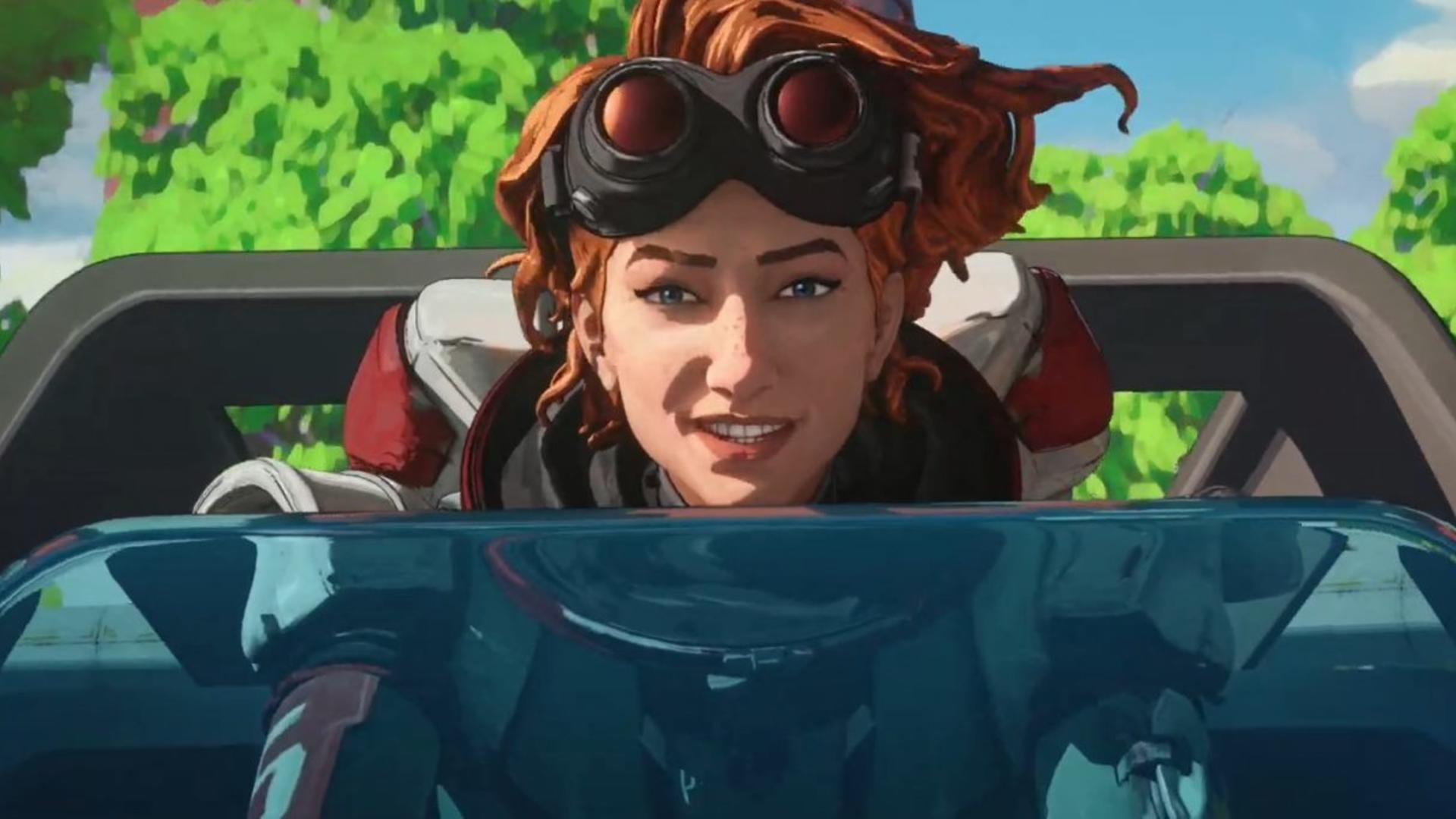 Apparently, Apex Legends doesn’t update fast enough for some people? Coulda fooled me, considering the last year has already brought us a new map, new variations on old maps, three new characters and a bloody car. Even so, don’t expect Respawn to pick up the pace anytime soon. This week, game director Chad Grenier explained that the studio simply isn’t willing to crunch in order to get new stuff out faster.

Those comments came during a Reddit Q&A earlier this week, in response to a particularly heated comment about the lack of LTMs (limited-time modes) and the admittedly-sluggish battle pass. While there are other reasons for not pushing more LTMs (with the director noting a “severe falloff” in new modes after a few days), Grenier noted that the slower pace comes, in part, from a refusal to overwork the game’s developers.

[embedded content]
To experience this #content, you will need to enable targeting cookies. Yes, we know. Sorry.
reportedly led to months of crunch at Epic Games. And where games like Cyberpunk 2077 may burn out their developers by backtracking on mandatory crunch, there’s often some expectation of relief once that release date is hit – a luxury that isn’t often afforded to endless live-service games.

This isn’t the first time crunch has come up for the Apex developers, either. Over summer, a Glassdoor review from a former developer spoke of an atmosphere that left them feeling “extremely stressed and burnt out”. At the time, Grenier responded that the company hadn’t done as good a job as he’d have liked in transitioning to a work-from-home structure under Covid-19.

Grenier also tries to assure fans that the controversial new battle pass isn’t just a ruse to shake out their wallets. Rather, it looked like a good deal of players were finishing the battle pass before the season ended, and the team are still trying to wrestle with ways the pass last longer for those folks.

“Obviously when these changes went live we heard your feedback loud and clear, and quickly put in a change that makes the challenges roughly 50% easier to complete, and we have more changes planned in the future to give players more agency on challenge completion. We appreciate your feedback on this change, but also please keep in mind that Respawn always has your interests in mind, so please assume positive intent!”