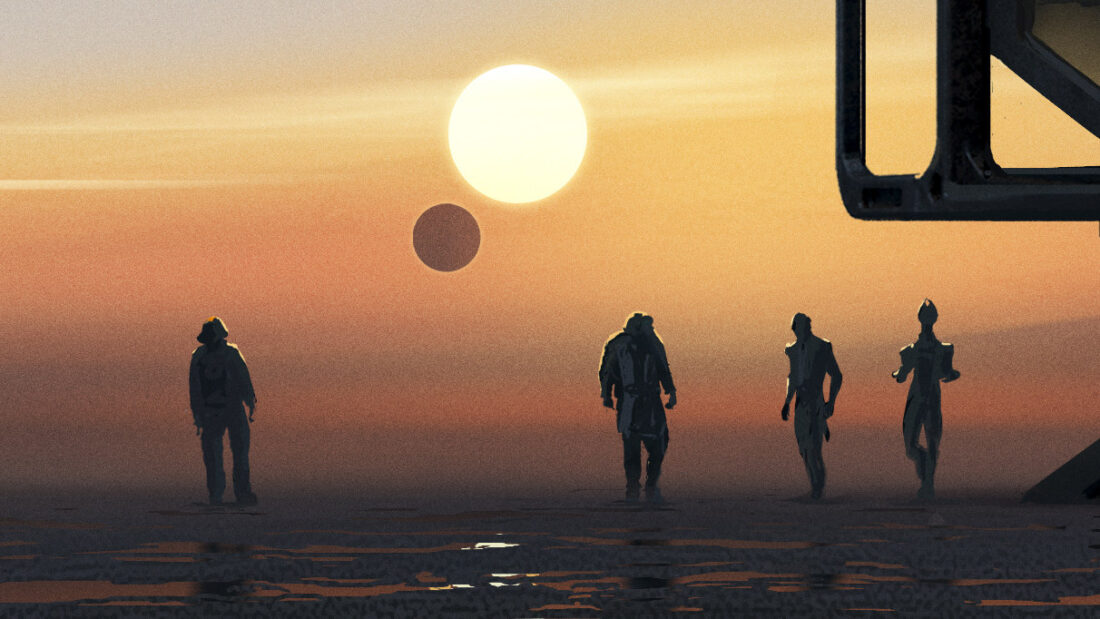 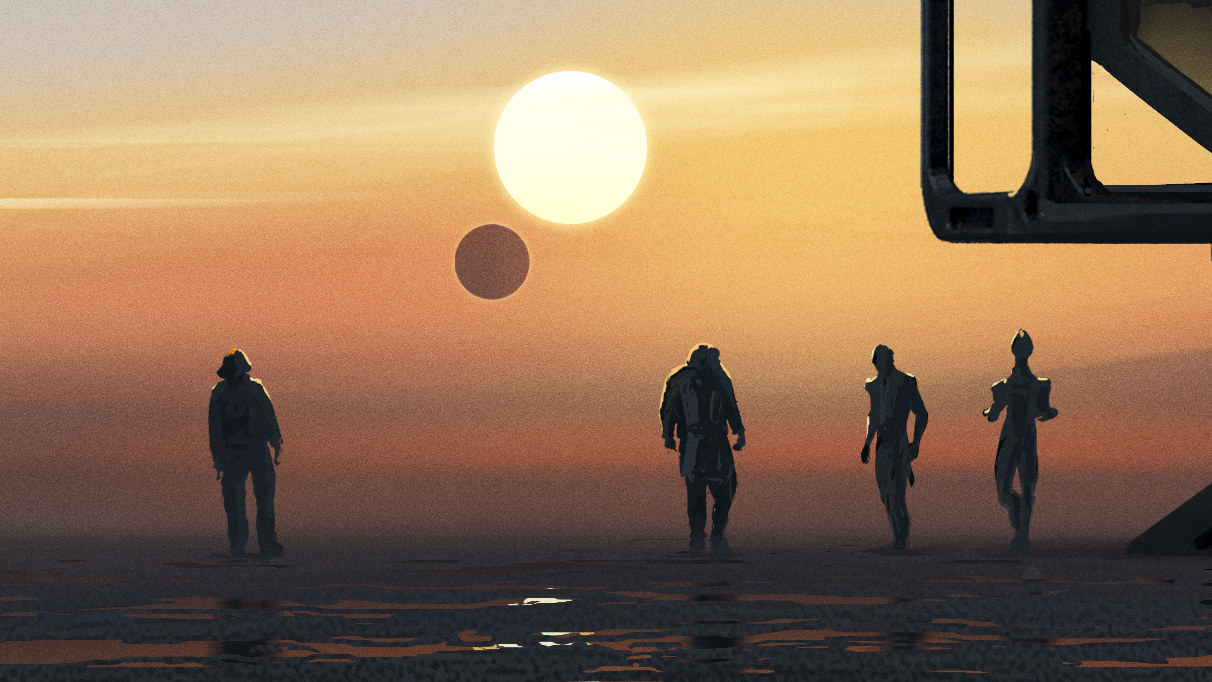 Hello and welcome to the corner of the RPS Treehouse where we sit and chant, “Mass Effect! Mass Effect! Mass Effect!” to will news about BioWare’s sci-fi series into being. This week, our dark magic has summoned three (3!) new images of some lovely artwork for the next Mass Effect game, which the developers revealed they were working on during their N7 Day celebrations.

Oooh but what can we decipher this time? Well, I already said it about the first teaser image, but I reckon these new ones even further suggest that Mass Effect 5 will be a sequel to Andromeda.