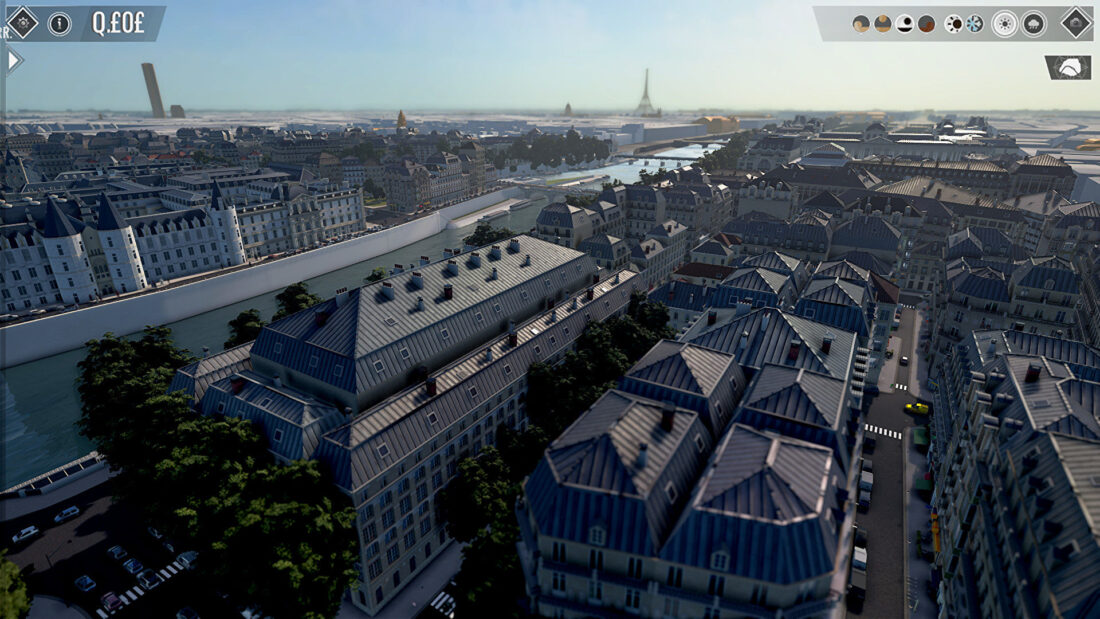 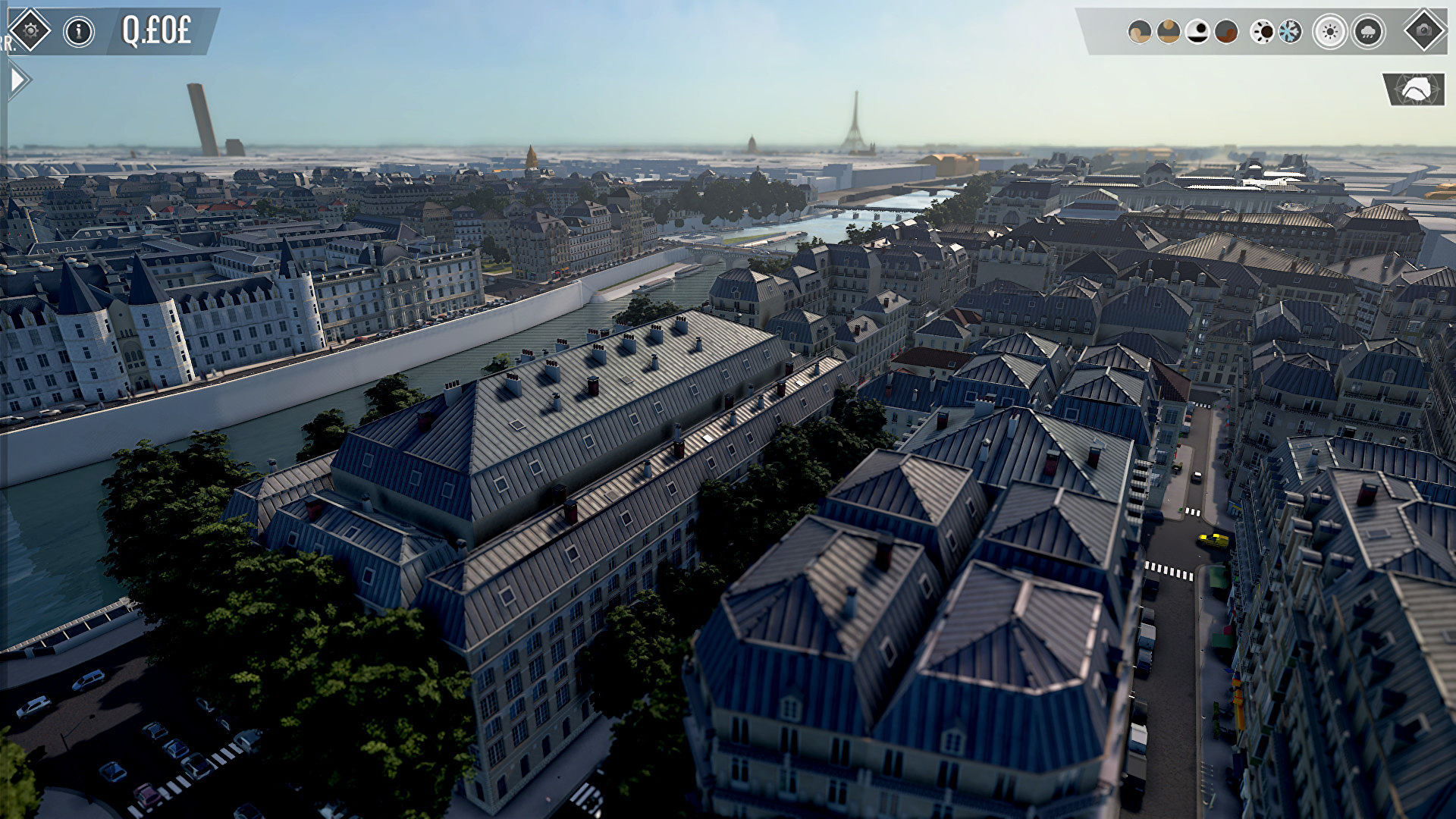 Most citybuilders cast you as a god-like city planner, laying down road networks and zoning districts upon an unblemished paradise. The Architect: Paris is different in a couple of key ways. For one, it takes place solely in an existing real city – Paris, obviously. For two, it casts you as an architect rather than an urban planner, and you remake the French capital by designing buildings rather than boulevards.

It’s coming to Steam Early Access later this month and there’s a new trailer below.

That trailer shows a lot of the city, and some of the architectural styles you can employ, but doesn’t show much of the nuts and bolts – the brick and mortar, maybe – of how you actually do it.

From what I can gather from the game’s official site (which often fails to load for me), you can customise the city block by block. You can bulldoze plots you think should be vacant, select what type of structure should be on each plot – building, plaza, park, or parking lot – and you can then customise building height, roof shape, materials, and elements of the building facade.

If you still don’t like what you see, you can edit it further in the plot editor. The developers say this is “a tool we have developed to be as easy to use as possible, while still coming close to the potency of technical drawing software.” It sounds as if this is where you’ll be able to make new buildings more or less from scratch, within certain physical rules.

What’s not clear, from anything I’ve read, is what makes this a game rather than a tool or a toy. Possibly nothing – and if so, cool. If this is just a more detailed, Parisian Townscaper, then that sounds cool to me.

The Architect: Paris will release in early access on Steam on February 25th, and they’re aiming for a full release in September.