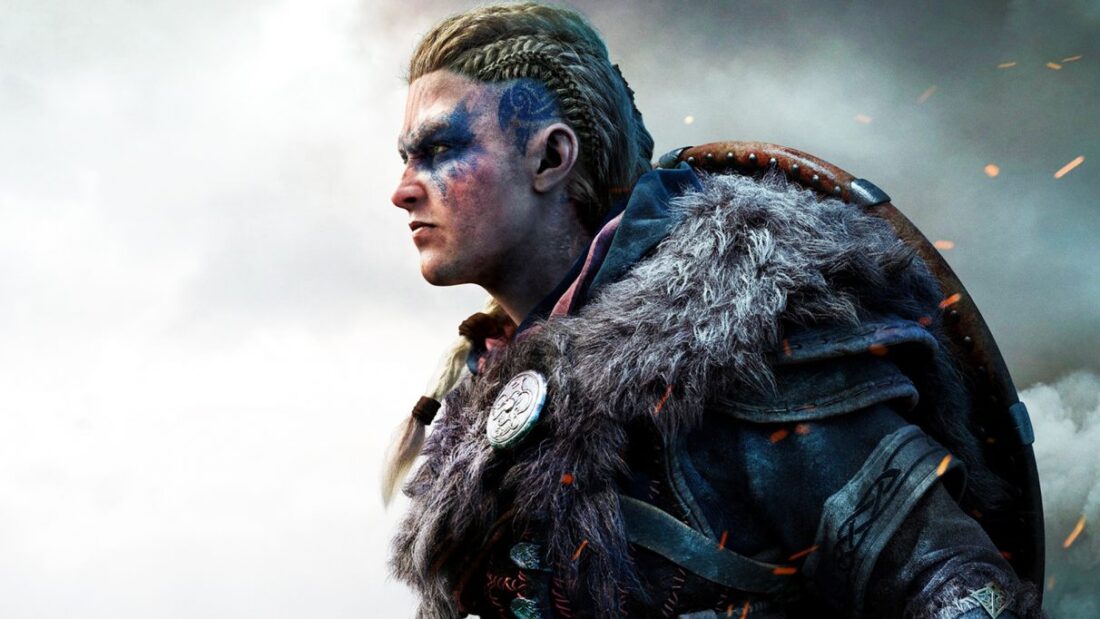 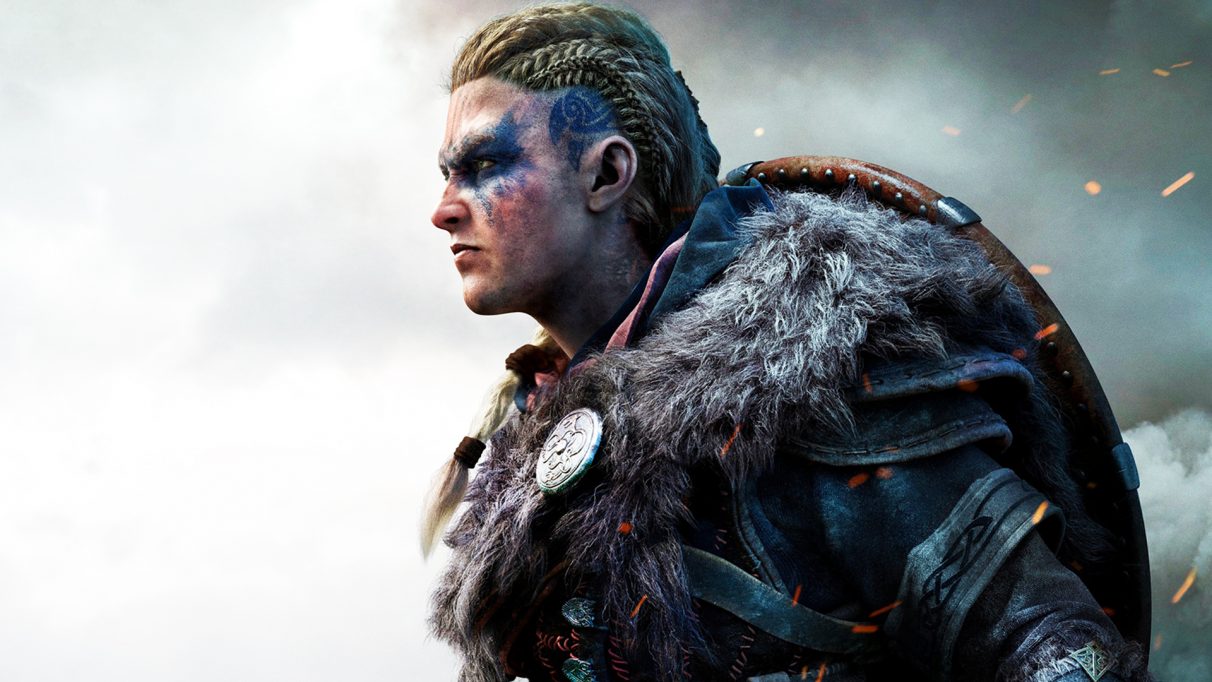 Now, I wouldn’t call “racking up achievements” an essential part of the Viking power fantasy. Yet, when they appeared to be mysteriously absent from Assassin’s Creed Valhalla, the uproar could’ve easily been heard in the Norse afterlife itself. Following the pillage ’em up’s release earlier this week, Ubisoft have stepped in to explain that their absence is intentional, the first in a move to eliminate achievements in favour of their existing Challenges system.