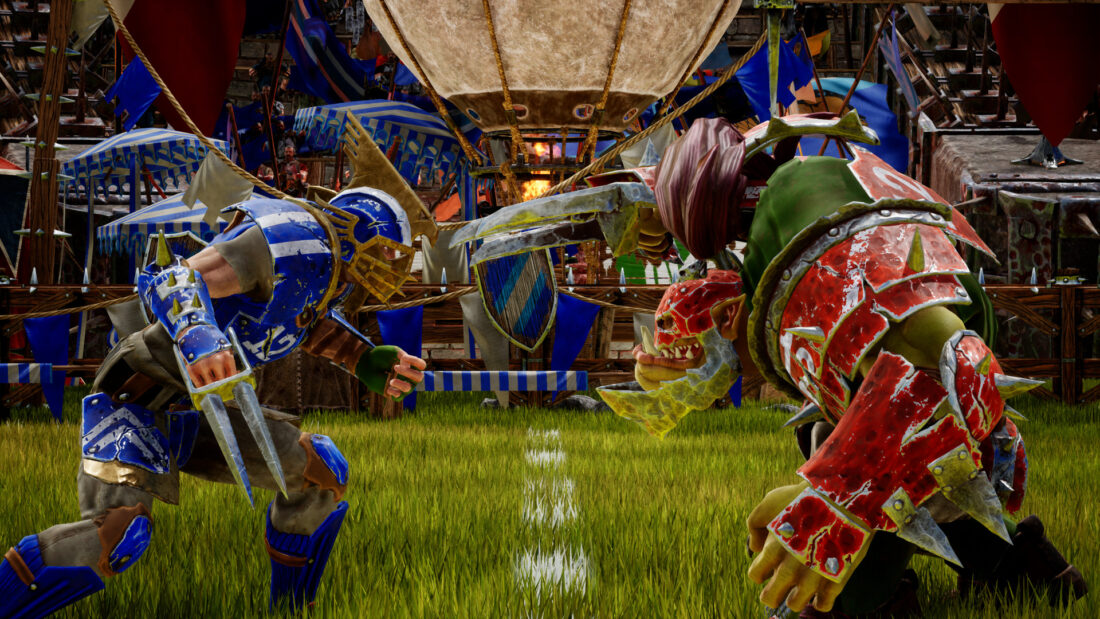 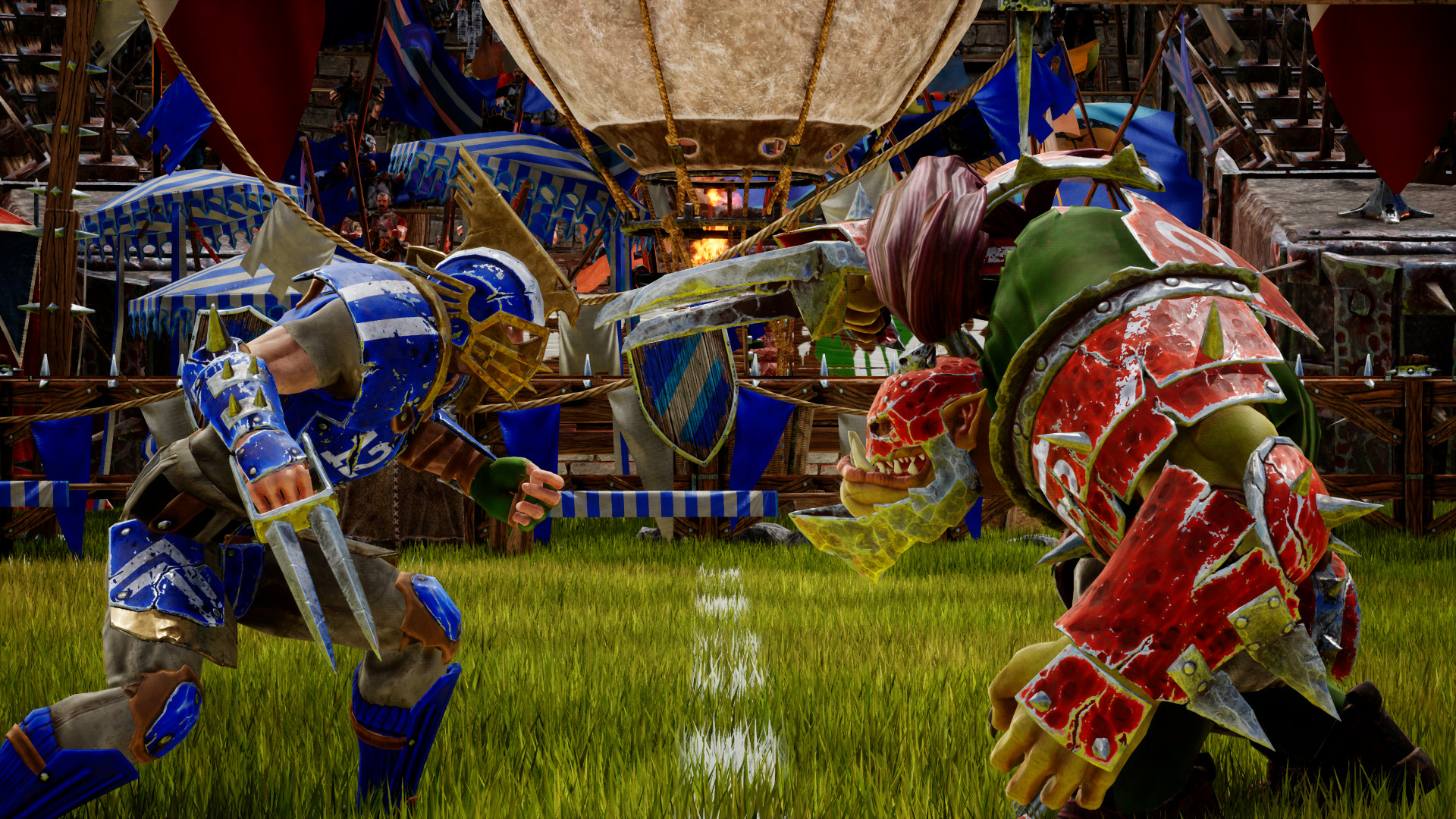 We are almost in the final quarter of Blood Bowl 3’s development. The turn-based American Football and Warhammer mash-up is scheduled to come out next year, but Games Workshop have announced it will be preceded by a closed beta in early 2021. There are going to be several ways into the pre-release party, according to publisher Nacon and developer Cyanide, but neither have specified exactly what form those routes are going to take. Instead, the only way to guarantee access to the closed beta right now is to pre-order the next edition of the board game it’s based on – and it’s a costly way in, to be sure.