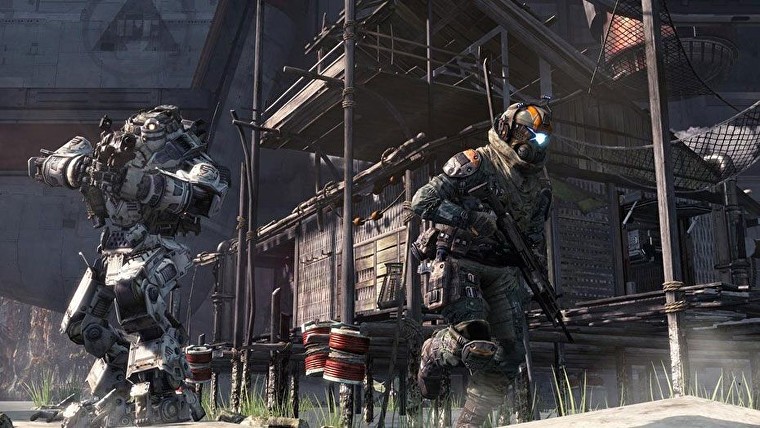 When you’re dropping heavy machinery from orbit, a few dings and bangs are to be expected. Unfortunately, Titanfall‘s long-overdue arrival on Steam left it more than a little smashed up. Early reports from the mech battlefields suggest the 2014 game is pretty much unplayable, locking its fascinating experimental multiplayer campaign behind server issues and broken software.

To experience this #content, you will need to enable targeting cookies. Yes, we know. Sorry.
Titanfall 2 is a phenomenal thing, I’ve always had a soft spot for the first game’s ambition in trying to marry storytelling with multiplayer deathmatches – even if it didn’t quite land as well as Respawn may have hoped. I hate to say it, but I don’t see Titanfall getting the same pleasant playerbase revival enjoyed by its sequel following its own Steam drop.