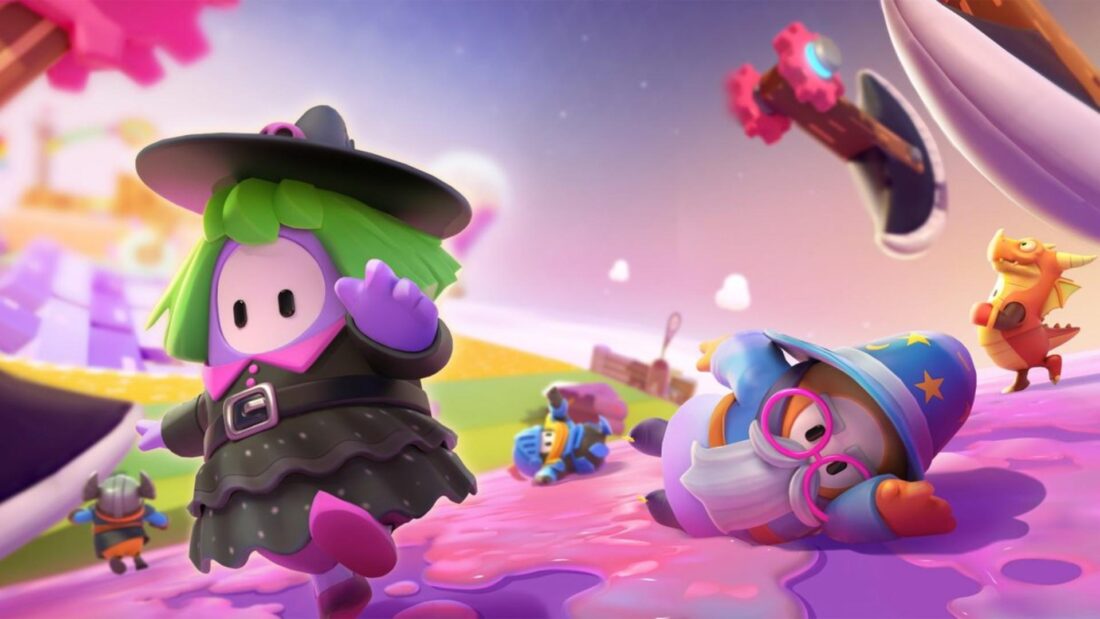 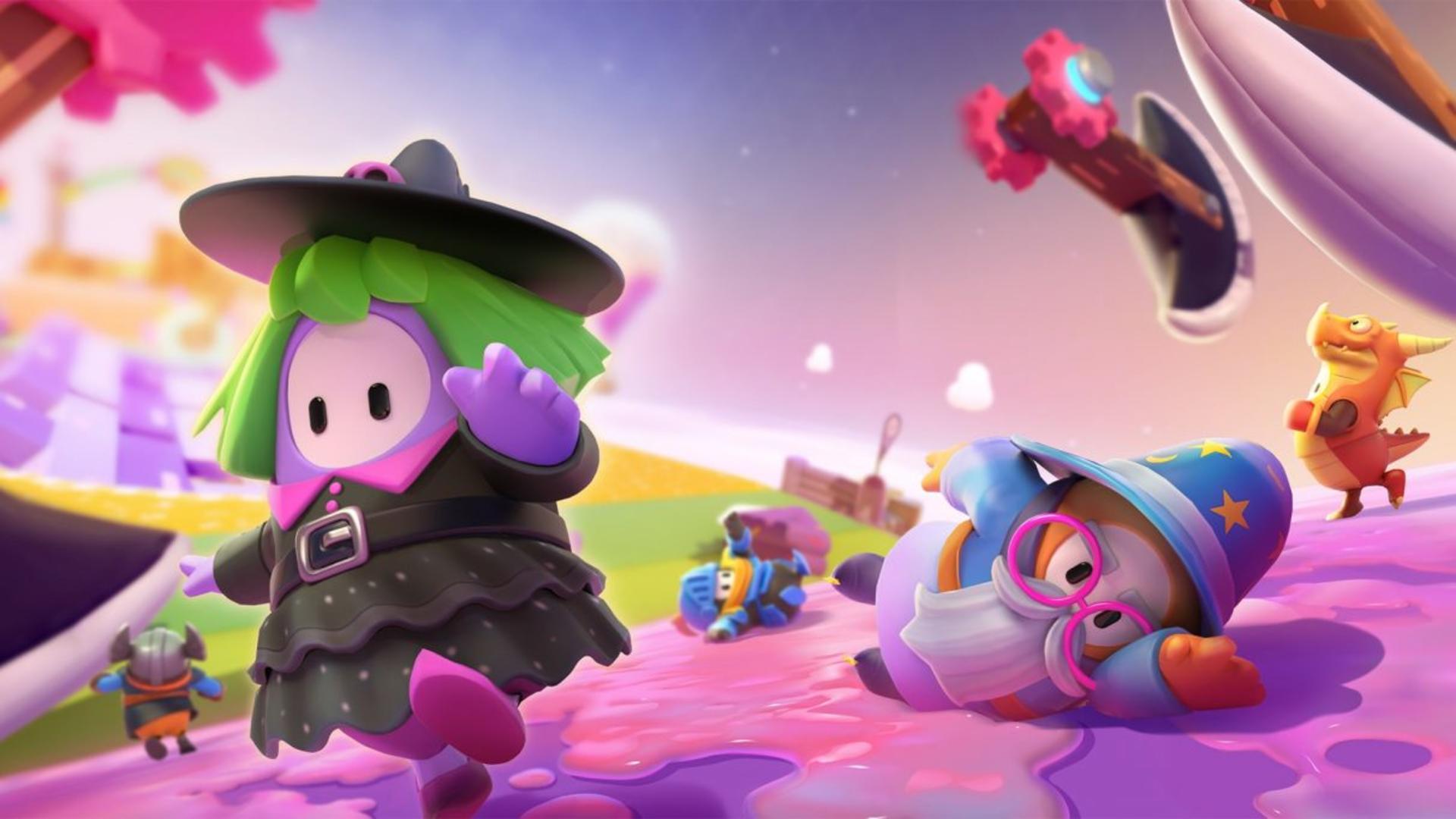 How do you enjoy Fall Guys? Like it? Love it? Reckon you’re the game’s biggest fan? Well tough luck, mate, because that honour goes to the bean stumbler’s upcoming new stage, a whirly-twirly fan-packed gauntlet arriving in next week’s midseason update. Oh, and it also looks like there’s another mystery obstacle on the way, in the form of…

Oh, they called it Little Yeety? Sure. Why not. Fine.

As with Season 1, Fall Guys’ second season will be getting a little content boost at the halfway point. The “Big Fan Yeet Little” update arrives next week, as announced by a social team that really, really wanted to get an OnlyFans joke in there.

A new level that features ONLY FANS

The new stage, shockingly, is a gauntlet run full of spinning fan-blades, themselves topped with rotating poles. It looks a platforming nightmare in the best way, but it’s not the only addition arriving next week.

See, Fall Guys is quite fond of adding randomly-appearing bastard hammers. Popping out of thin air, Big Yeetus and Thicc Bonkus have been introduced to throw some chaos into the mix, slamming players at random to their (rarely) benefit or (usually) detriment. Next week, it seems we’re getting another agent of chaos in the form of teeny tiny hammer “Little Yeety”.

Not that it was “formally”, announced, mind. Its existence was merely hinted at in the form of this update’s terminally online moniker.

You see, it’s clever because there’s little yeetus’ hidden throughout the levels

Mediatonic’s obsession with heckin doggo chonk pepperoni language aside, it’s good to see the game keep up the pace on new games. For better and worse, Fall Guys lives and dies on how fresh its minigames feel. That new, themed playlists like Slime Survival help give you more control over what stages you play helps a little, too, but a new stage and a menacing new thwacker should also help spice up existing shows.

Next week’s update will also add a host of bug fixes, and a good few twists on existing levels – see, for example, this banana-tastic twist on Fruit Chute. I’m just begging you, please, to start giving things normal names again.