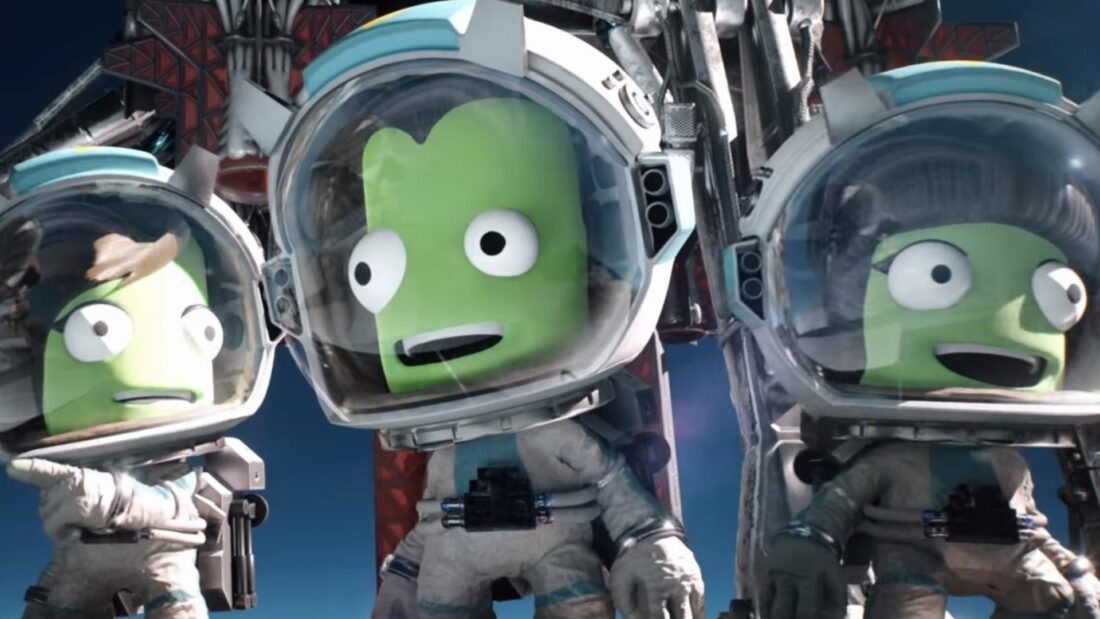 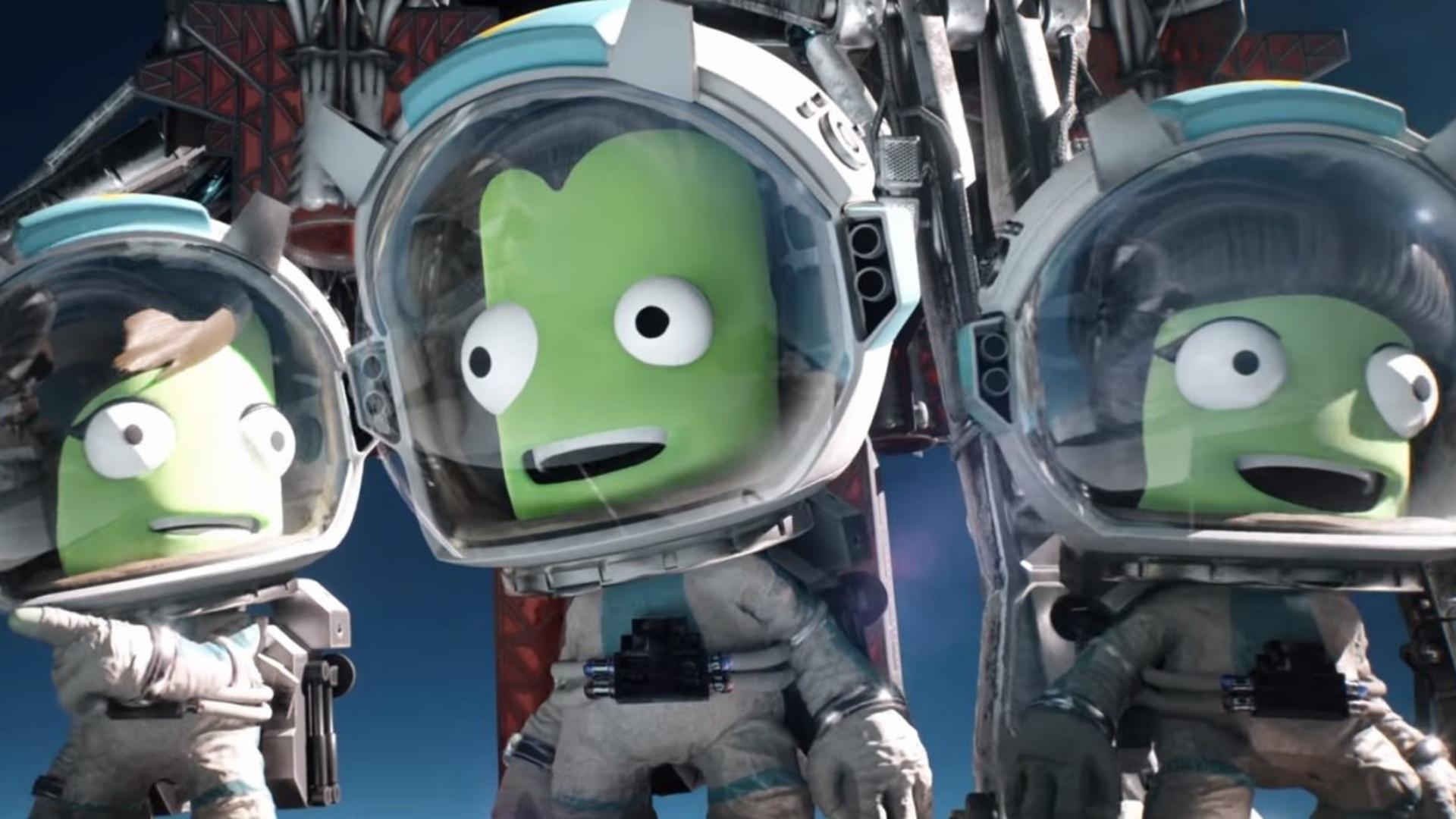 T-minus another year ’til takeoff, astronauts. Spacefaring simulator sequel Kerbal Space Program 2 has delayed its launch once more, and now won’t shoot for the starts until 2022 at the earliest. It’s the third time the game’s been delayed, but the devs reckon they’ll need the extra time to make sure their cobbled-together starship is built for the long haul.

While developers Intercept Games had planned to release Kerbal’s second space program next autumn, it sounds like they’ll need a little more time to prepare the game for voyage – making sure it’s stable enough to last for a good long while.

To experience this #content, you will need to enable targeting cookies. Yes, we know. Sorry.
the game’s forums. “We’ve heard time and again from this community that quality is paramount, and we feel the same way. It’s not enough to deliver a bunch of new features – those features have to be woven together into a stable, polished whole. We’re creating a reliable foundation on which players and modders alike can build for another decade or more. That involves solving problems that have never been solved before, and that takes time.”

This is the third time KSP2 has been delayed, mind. The game first pushed its release back to April 2020 to give the devs a little more time. Of course, then Covid-19 happened, and plans for a release this year were jettisoned into space.

A third delay is a shame, but it’s also not exactly a surprising one considering KSP2’s development troubles. Earlier this year, Bloomberg reported that Take-Two Interactive – who owned the KSP property but not sequel developers Star Theory – had been poaching members of the KSP2 team, after Star Theory refused to sell the company to the publishers. Take-Two did end up managing to snag over a third of Star Theory’s staff, forming the subtly-named Intercept Games to continue work on KSP as Star Theory slowly collapsed.

When it does arrive, Kerbal Space Program 2 should bring co-op multiplayer to the rocketing sim, and hopes to improve the first game’s somewhat-daunting on-boarding process. Pending any more delays, it’ll now launch on Steam sometime during 2022.