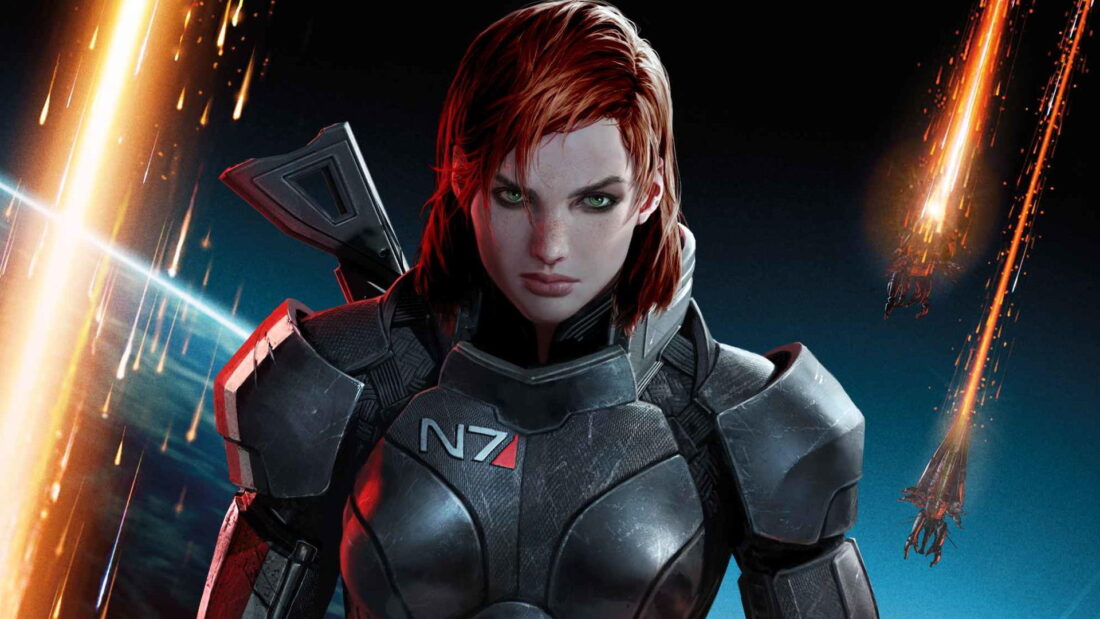 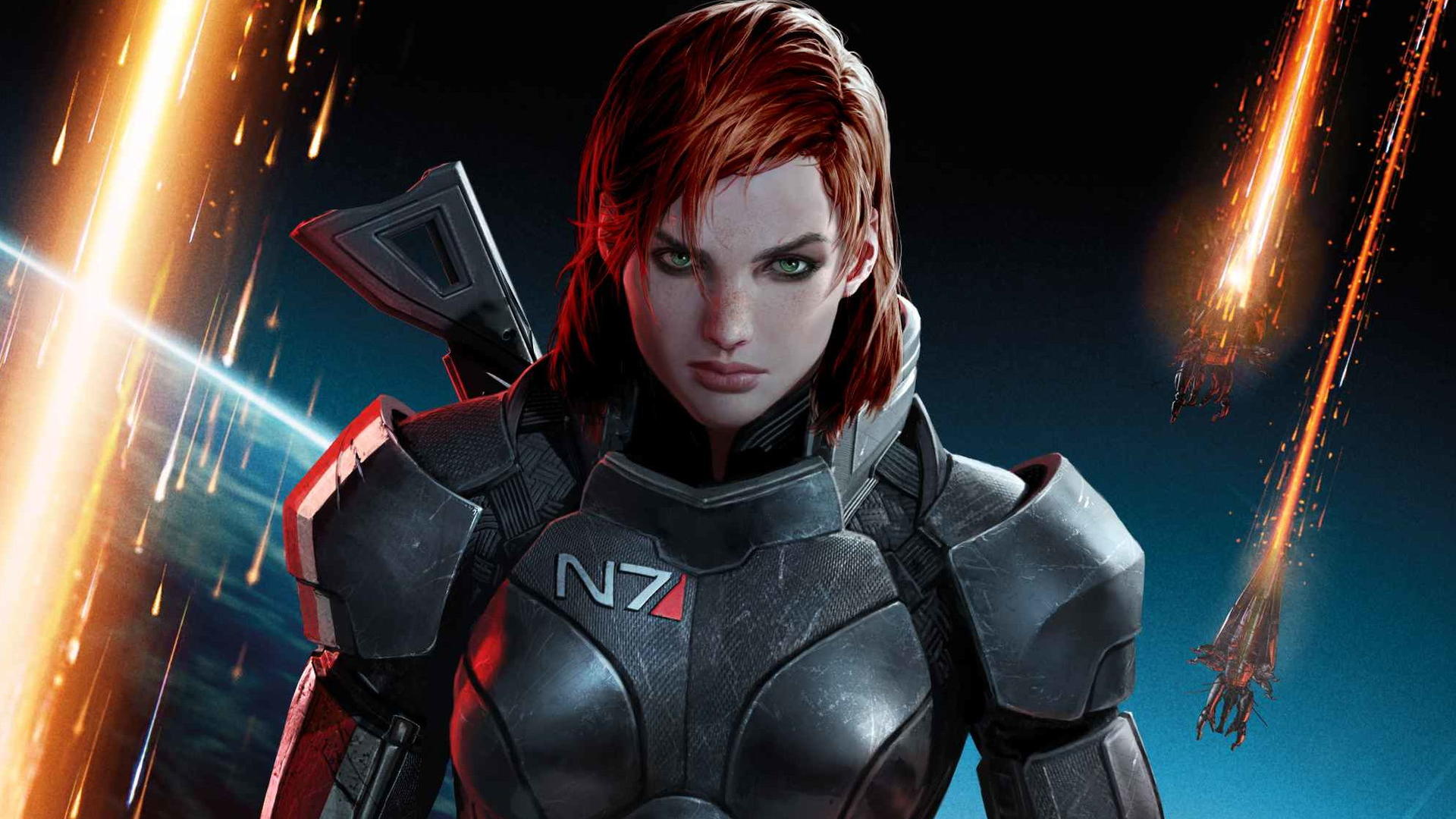 N7 Day, or Mass Effect day as you might know it, is right around the corner. This Saturday, a couple of BioWare devs and a load of the original trilogy’s voice cast are holding a “very special” panel to celebrate. Now, there are suspicions and whisperings of what may or may not be said at this panel – it would be baffling if all this fanfare wasn’t to reveal the long-rumoured remasters of Commander Shepard’s adventures. But what if! What if they threw a complete curveball and announced a fifth Mass Effect game?

I know in my heart of hearts this will not happen. If it did I’d squeal like a teenage girl at a One Direction concert, and probably not stop squealing until Christmas. But “what ifs” are fun and all this excitement has got me wondering where a future entry to the series could take us.

To experience this #content, you will need to enable targeting cookies. Yes, we know. Sorry.
a tie-in novel that came out a couple years ago. If you haven’t read it (spoilers ahead!), the plot revolves around a massive viral outbreak that kills loads of the residents. It’s essentially a big ‘whodunnit’ kinda story – and that would make an amazing game! Playing as a quarian, or even an elcor, to uncover some sort of murder mystery would be right up my alley. To add to that, it’s known that quarians are a nomadic species, why not let us play as them as they recover, and make their own way in a new corner of the universe?

This will never happen. But oh, the possibilities! Something a little more likely, I think, could be a visit to an event in Mass Effect’s past. As cheesy as it might be, I’d be interested in playing through the First Contact War. Seeing the first ever interactions between humans and turians would be a blast, though I wouldn’t want to play as them. Rather, let me take on the role of an asari, or some other alien, watching the madness unfold from an outside perspective. This one is a cop-out for those of us who’d like to see some of ME’s characters in their youth – the events of the trilogy only started around 30 years after First Contact.

Whatever happens with the future of the series, I just hope they don’t bring back Shepard. (Except if there’s a remaster!) I know Mass Effect 3’s isn’t exactly in everyone’s best books, but it was a fitting end to a long journey. Let Shepard rest.

But what about you, reader? Stuff the remaster, what if they announced Mass Effect 5 instead? Speculate with me, and tell me what you’d want from a new entry to this wonderful series.