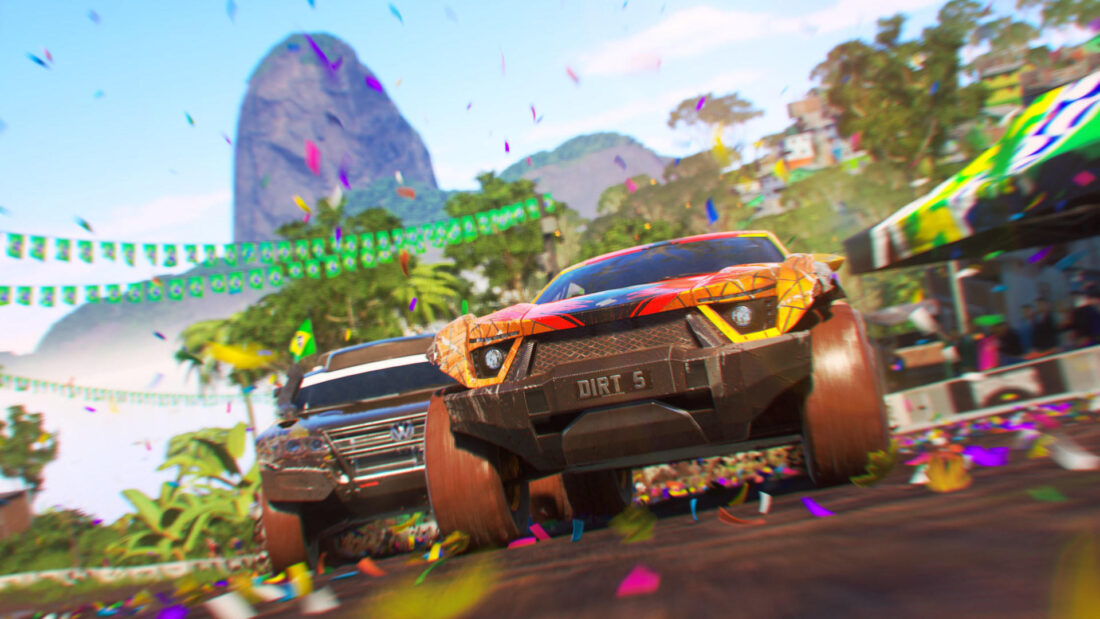 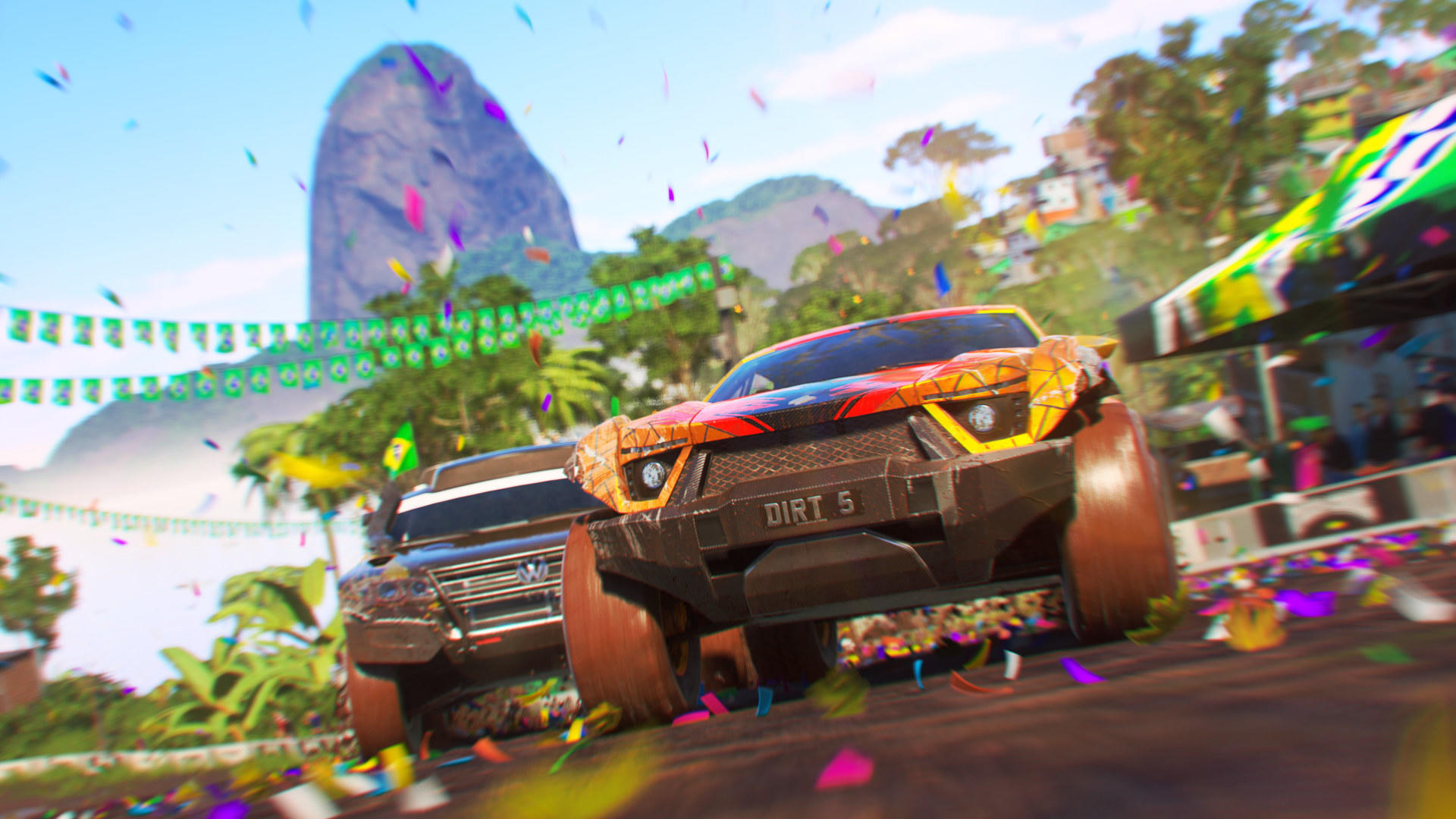 Dirt 5 hit the track yesterday but these race-y cars are dodging a few potholes, especially on PC. Codemasters published one batch of fixes on launch day and say they’re planning another patch to address issues that PC players are having with poor performance and crashing. The game, that is. If the cars crash, that’s on you. Well unless it’s due to frame stuttering, which I suppose is back in Codemasters’ court.

Over on the game’s Steam page, players are reporting issues such as repeated game crashes to serious performance issues that don’t seem to square with the specs in their systems. Codemasters are clearly aware, and have been responding to some of the negative ones with a request that folks use their official form to report feedback.

As for additional patches, Codemasters have outlined a bit on Reddit to explain they’re planning one early next week for all platforms. “Specifically for PC, we expect this patch to significantly improve performance on a host of PC specs/setups,” they say. “Expect a reduction in crashes and gameplay stutters, an improvement in FPS, and quicker startup times when you boot the game.”

There’s a bit of question about support for wheel game controllers, which I gather is quite important to folks who are very into racing games. Codemasters posted last week to explain that support for wheels had gotten a bit hung up, and has limited compatibility at launch.

“The team is already working on an update for wheel support, currently scheduled to roll out by the end of November,” they say. “This update will further open up wheel compatibility for PS4, PC and Xbox One, allowing you to configure your setup to suit your wheel preferences.” They say more news on that front will be coming over the next couple weeks.

When you’re ready to start your own engine, you can find Dirt 5 over on Steam and the Codemasters store for £45/€55/$60.