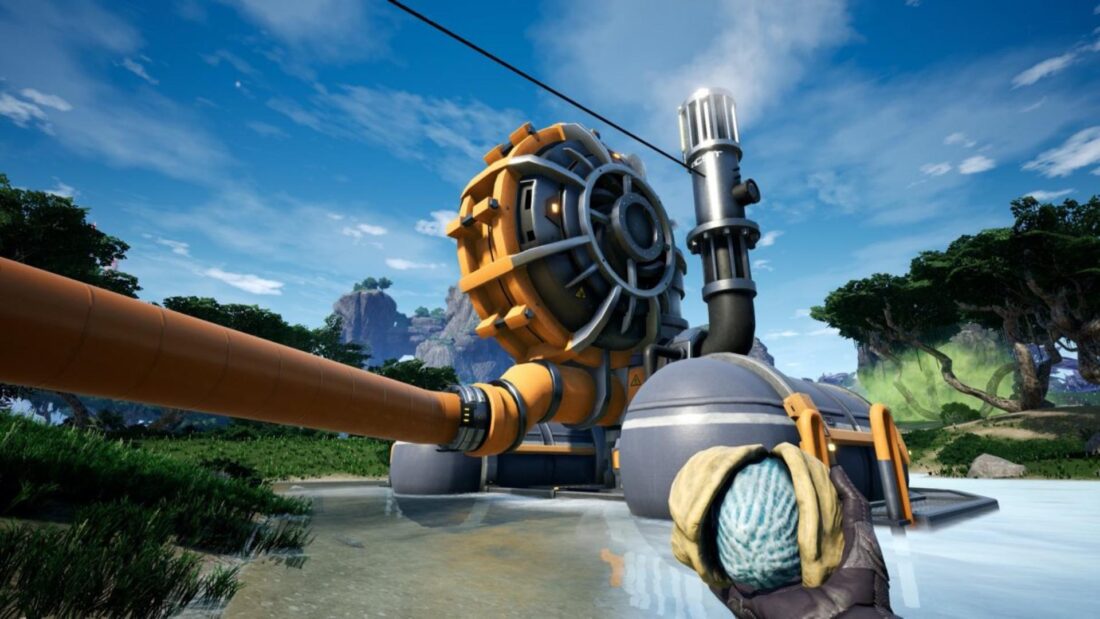 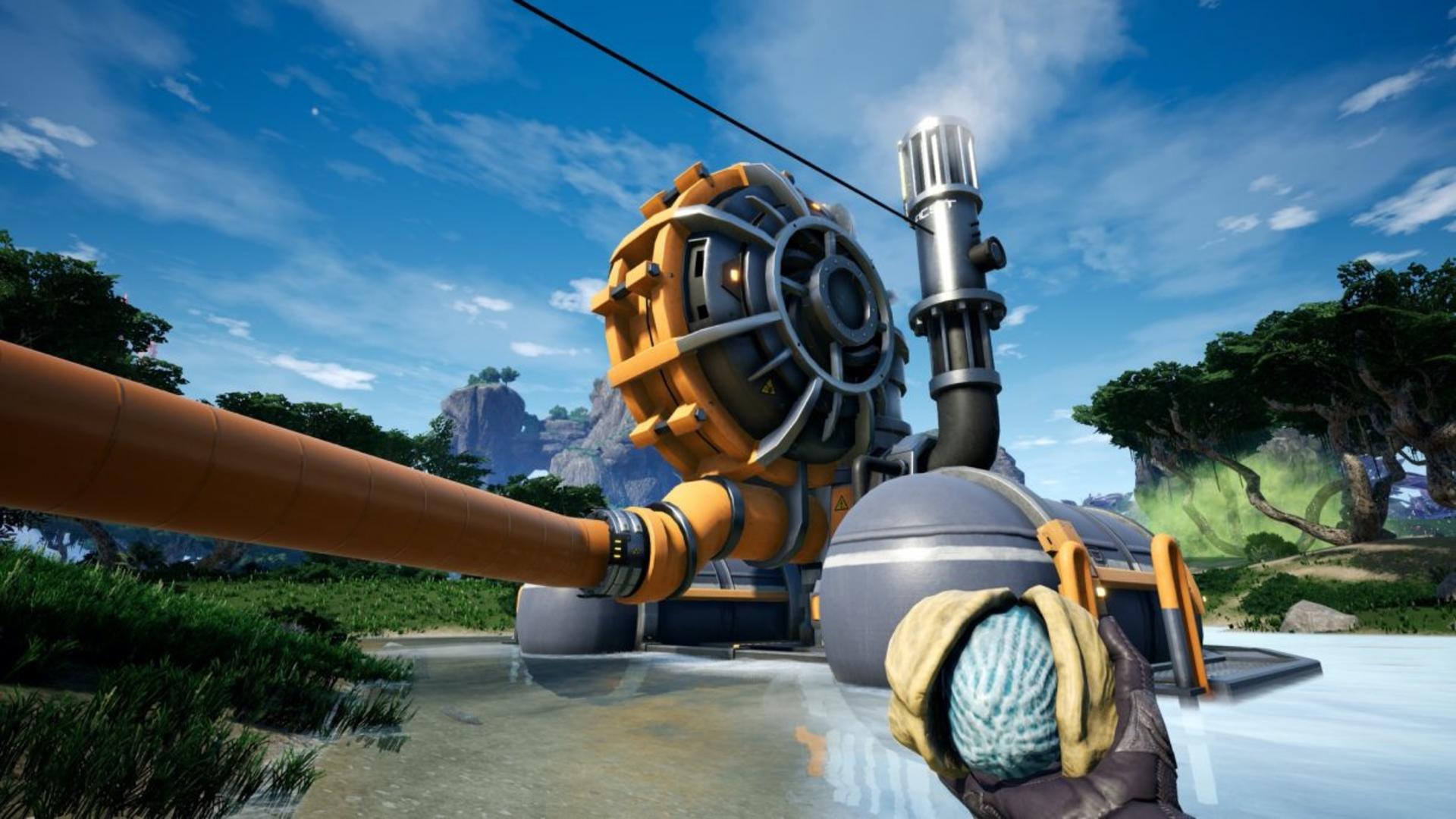 They said it couldn’t be done. They said it shouldn’t be done. But finally, Satisfactory‘s pipes are finally out of the, well, pipeline. After months of pretending otherwise (and a short period on the game’s experimental branch), the 3D factory builder’s long-awaited fluid system has finally arrived, letting you pump all sorts of liquidy nonsense around your contraption without splashing them inefficiently over conveyor belts.

“So what,” you ask, “it’s just pipes”. And yeah, sure, it kinda is just pipes. But there’s whole lotta history to dig into behind Satisfactory’s long-rumoured waterways.

[embedded content]
To experience this #content, you will need to enable targeting cookies. Yes, we know. Sorry.
took the plunge with Satisfactory’s developers to puzzle out how pipes work – and why, exactly, they remained hidden for so long. Developer trickery, that’s why.

“Pipes started becoming a meme and then everyone in the studio said we kinda had to add them,” game director Mark Hofma told us, after months of toying with the community over pipes. “But what is the difference? How do you make pipes fun, without them just transporting from A to B, like a conveyor belt. That was the biggest hurdle. They’re pipes.”

Of course, today’s update is more than just pipes. Packagers have been added for packing up your products, while ladder and jump pads can now help you move around your factory with varying degrees of leg-breaking speed. There’s also been a good helping of bug and balance fixes, as per the update’s patch notes.