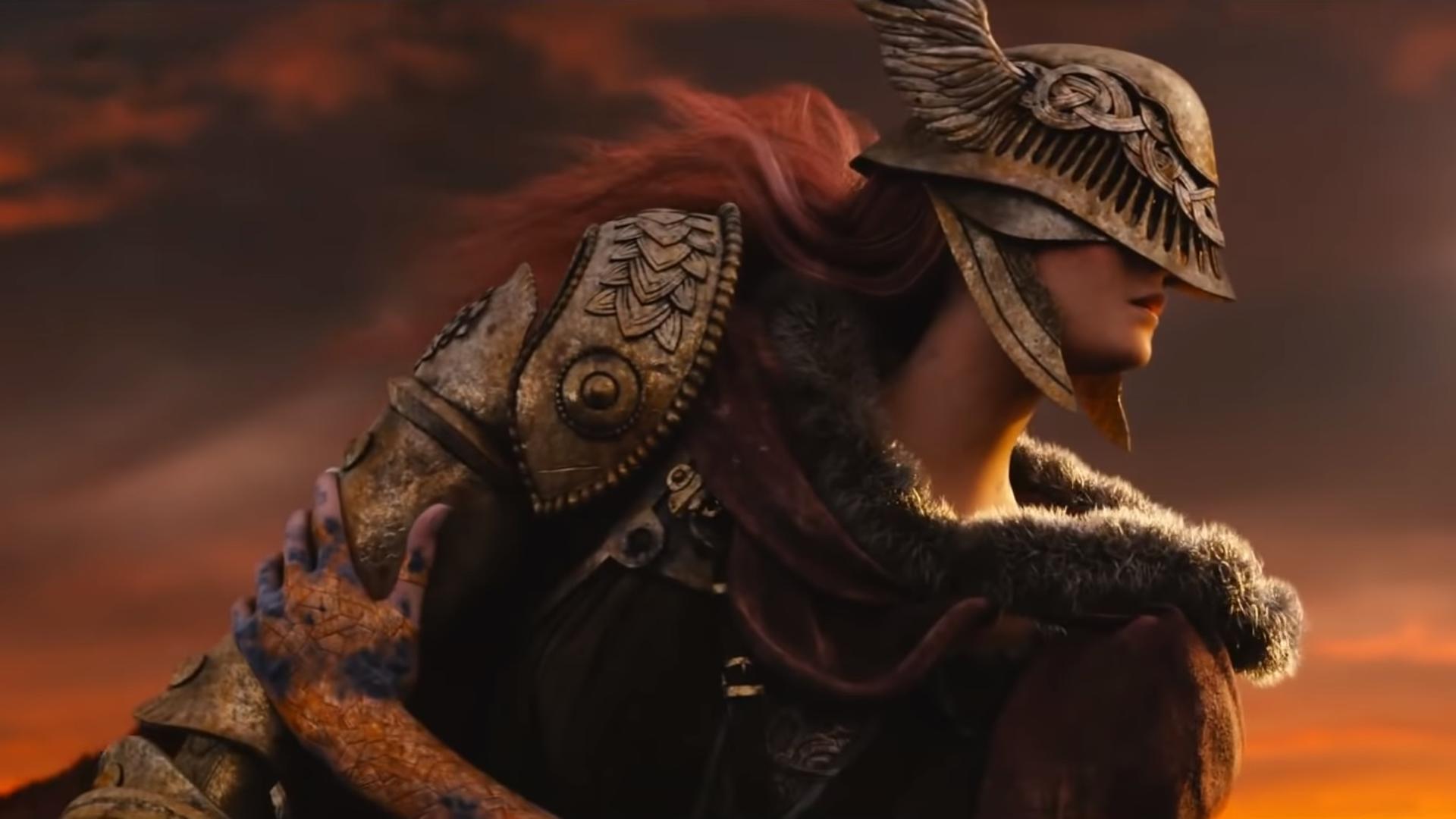 Oh, Elden Ring. I thought maybe you’d been a fever dream. FromSoftware partnering with Game Of Thrones man George R.R. Martin to make an action RPG? Couldn’t be. Oh but it is real, it’s still in development, and Xbox boss Phil Spencer seems to be impressed after playing quite a bit of it. Come on, let’s speculate over the table scraps, shall we?

In an interview with Gamespot, Spencer talks about working with studios in Japan and Elden Ring is brought up. He can’t say much about it, but he sounds quite impressed after playing “quite a bit” of it.

“As somebody who’s played all of Miyazaki’s games, over at least the last decade, this is clearly the most ambitious game that he’s done,” he says. “I love his games, but seeing some of the gameplay mechanics stuff that he’s tackling, he and the team are tackling this time, of the setting, working with another creator in terms of story. I love it. I love to see him challenging himself.”

[embedded content]
To experience this #content, you will need to enable targeting cookies. Yes, we know. Sorry.
Elden Ring subreddit spent months after the game’s announcement making up fake lore and jokes about fighting fake bosses in the absence of any concrete details from the creators. I’ve peeked in over there today and yup, they’re plenty jealous that Spencer’s gotten his hands on it—as am I.

While we’re in the speculative mood, Microsoft are looking to buy Japanese studios. No names have been mentioned, so there’s no telling if they have their eye on FromSoftware. These sure are two interesting bits of news to float across in the same week though.