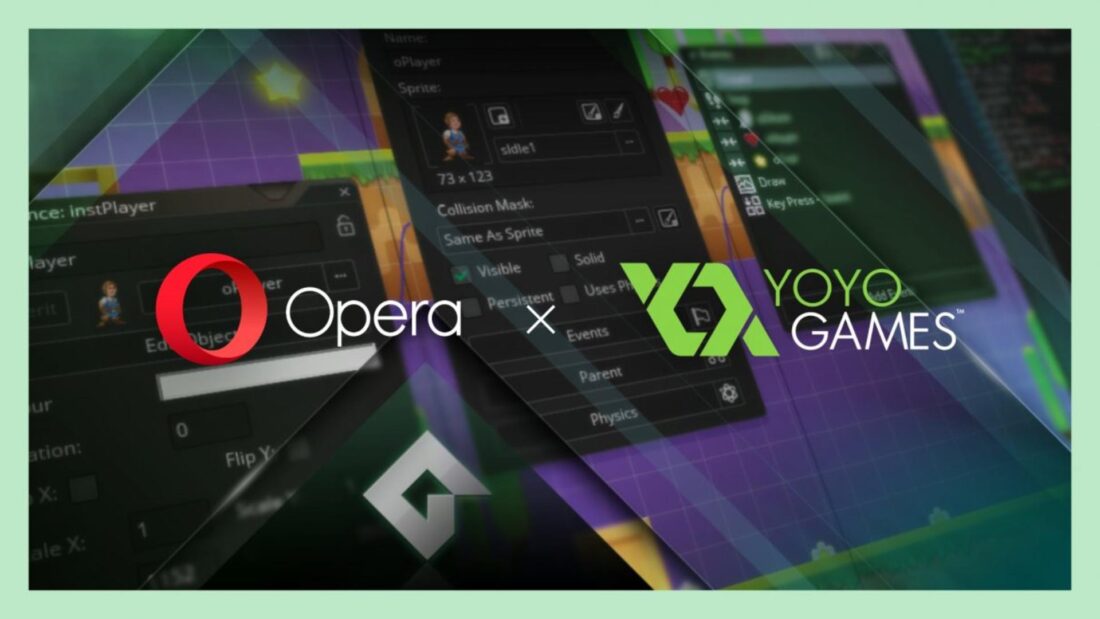 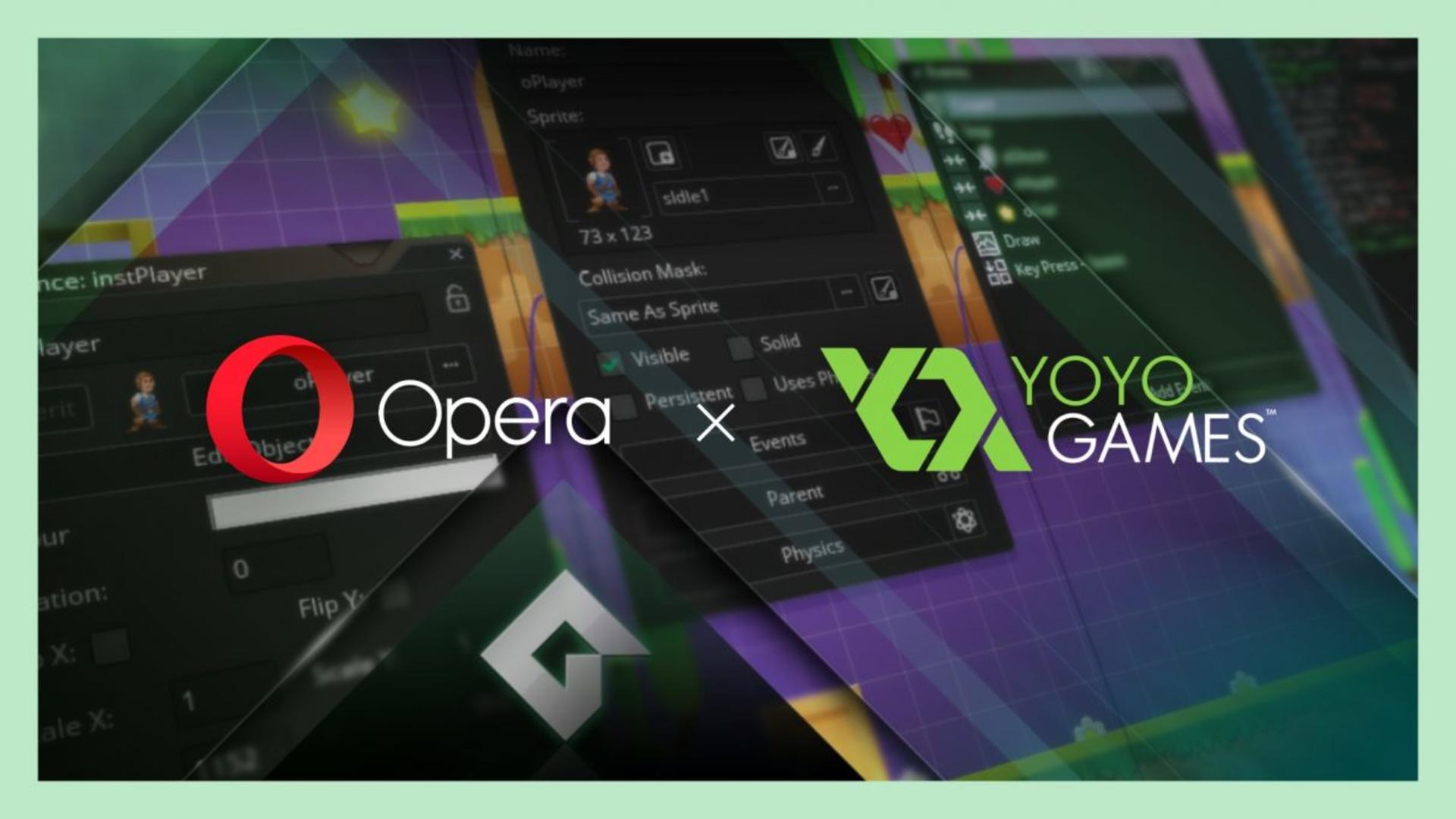 On Tuesday, I reported on game development tool Game Maker being acquired by Opera, makers of the Opera internet browser. Opera have now officially announced the acquisition, saying that Game Maker would be paired with Opera GX, their dedicated gaming browser, in forming the basis of a new division of the company called Opera Gaming.

This is corporate stuff, but it’s not unintesting. Opera GX is a browser designed with gaming in mind. It has Twitch and Discord integration, resource limiters to stop tabs from hogging CPU or RAM while you’re playing a game, and a few other features that, if I’m honest, sound unnecessary to me. It’s currently got 7 million monthly active users though, according to Opera.

The announcement was short on specifics, except that both companies hope the partnership will drive new audiences to both pieces of software. Krystian Kondra, EVP Browsers at Opera, said in a press release that, “We look forward to further growing Opera GX and driving the growth of GameMaker as part of a broader ecosystem, making it more accessible to novice users and developing it into the world’s leading 2D game engine used by commercial studios.”

Opera’s press release also talk about the opportunity for turning “the Opera GX vertical into a new kind of horizontal. This horizontal opportunity is why we’re building Opera Gaming and its infrastructure – so that we can further integrate gaming and browsing in ways beneficial to both in terms of not only monetization, but also experience.”

Corporate speak aside, it sounds as if the two software will be directly integrated. I can imagine Opera GX having a built-in store where people can buy games, and where those games that are made in Game Maker can run directly inside the browser.

I’m not sure I find that possibility particularly interesting, given the existing abundance of venues to buy and play games. I can’t see myself switching browser any time soon, or wanting a browser dedicated to a specialist purpose.

That could change in time. Flash might have finally been killed for good, but there’s now HTML5 and myriad cloud gaming and streaming options that allow people to play games without an installer. It remains a somehat distant future, but it’s a scenario where I can imagine the browser’s performance being newly vital.

For now, I remain simply nervous for what this means for the core of Game Maker: Studio 2, and all the many developers that use it.