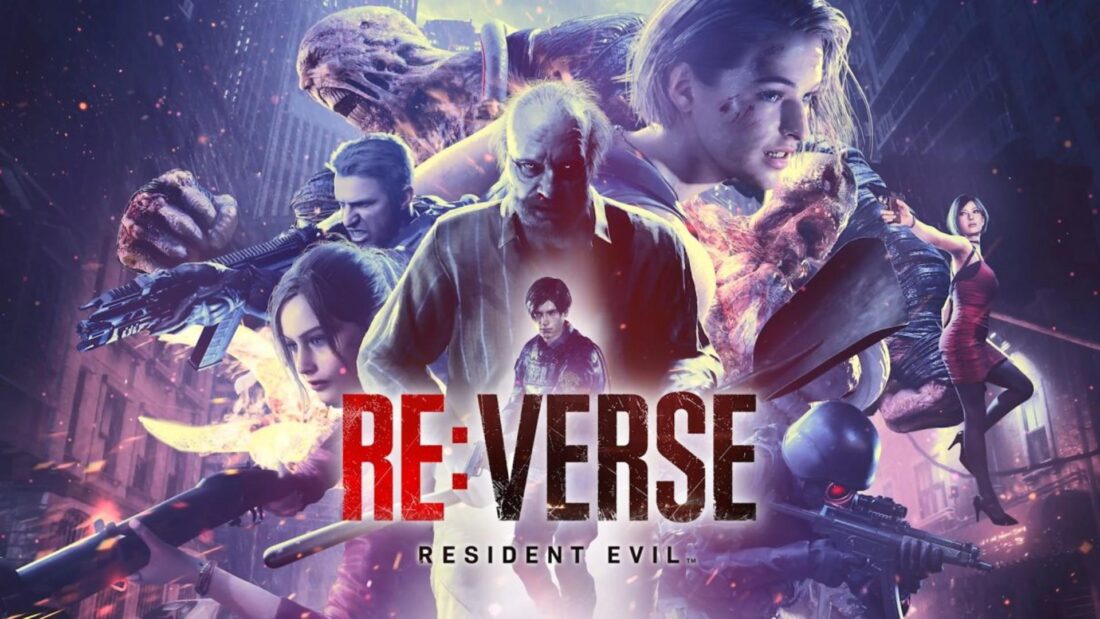 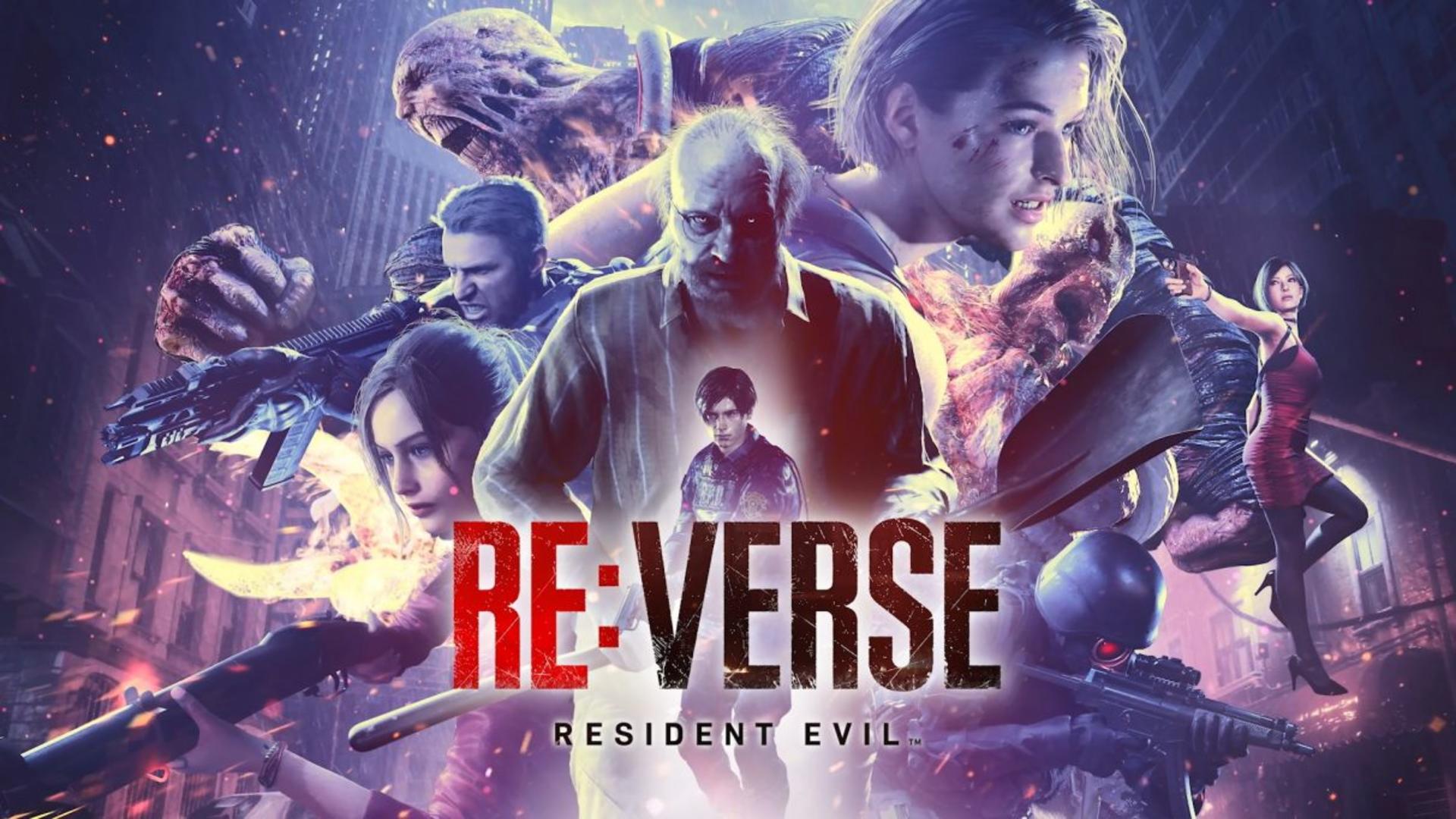 The Resident Evil Showcase aired today with new footage of Resident Evil Village, a release date announcement, and a brief glimpse of a new multiplayer game called RE: Verse that will be bundled with Village. You can watch the trailers and full livestream below, as well as read about a few extra details.

The Showcase showed a new trailer (above) for Resident Evil Village, along with the first proper gameplay demonstration. It looks a lot like a first-person Resident Evil 4, just as I hoped it might. There’s a lot of creeping around a creepy small town, some inventory tetris, and a new crafting system.

Resident Evil Village will be released on Steam and all other platforms on May 7th, 2021. A PlayStation 5 exclusive demo is available now, allowing players to wander about some environments without combat, but a fuller demo will be available on PC sometime in the spring.

During the showcase, Capcom also announced RE: Verse, a competitive multiplayer game for up to 4 players that producer Tsuyoshi Kanda said was designed as a celebration of Resident Evil’s 25th anniversary. The brief footage below looks pretty rough-and-ready, but it allows you to play as characters from across the series, including the expected cast of heroes but also enemies like Nemesis.

You can sign up for a closed beta test of RE: Verse at its official site, with registration closing on January 25th and the beta to run later next week.

There had been some hope that the Showcase might also bring an announcement of a Resident Evil 4 remake to follow in the footsteps of the recent Resident 1-3 remakes. That didn’t happen, which probably makes sense given Village already feels like a spiritual successor to RE4.

What we did get was a set of Resident Evil outfits for The Division 2, and some details of Netflix’s upcoming animated film, Resident Evil: Infinite Darkness. I’m not going to pretend I care about those, but if you do you can see them in the full livestream: