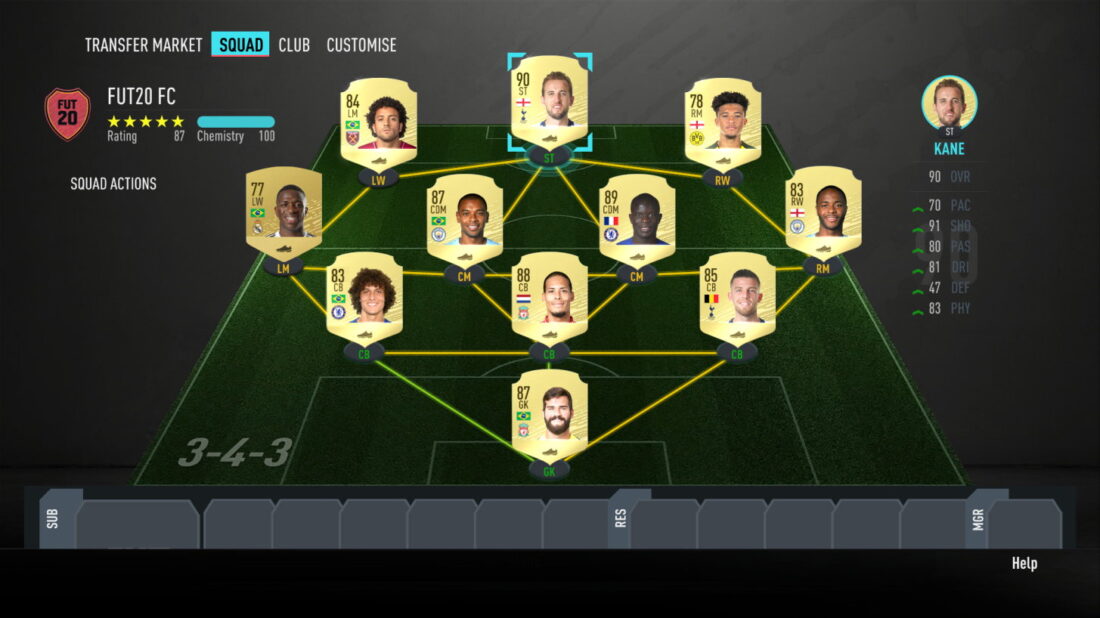 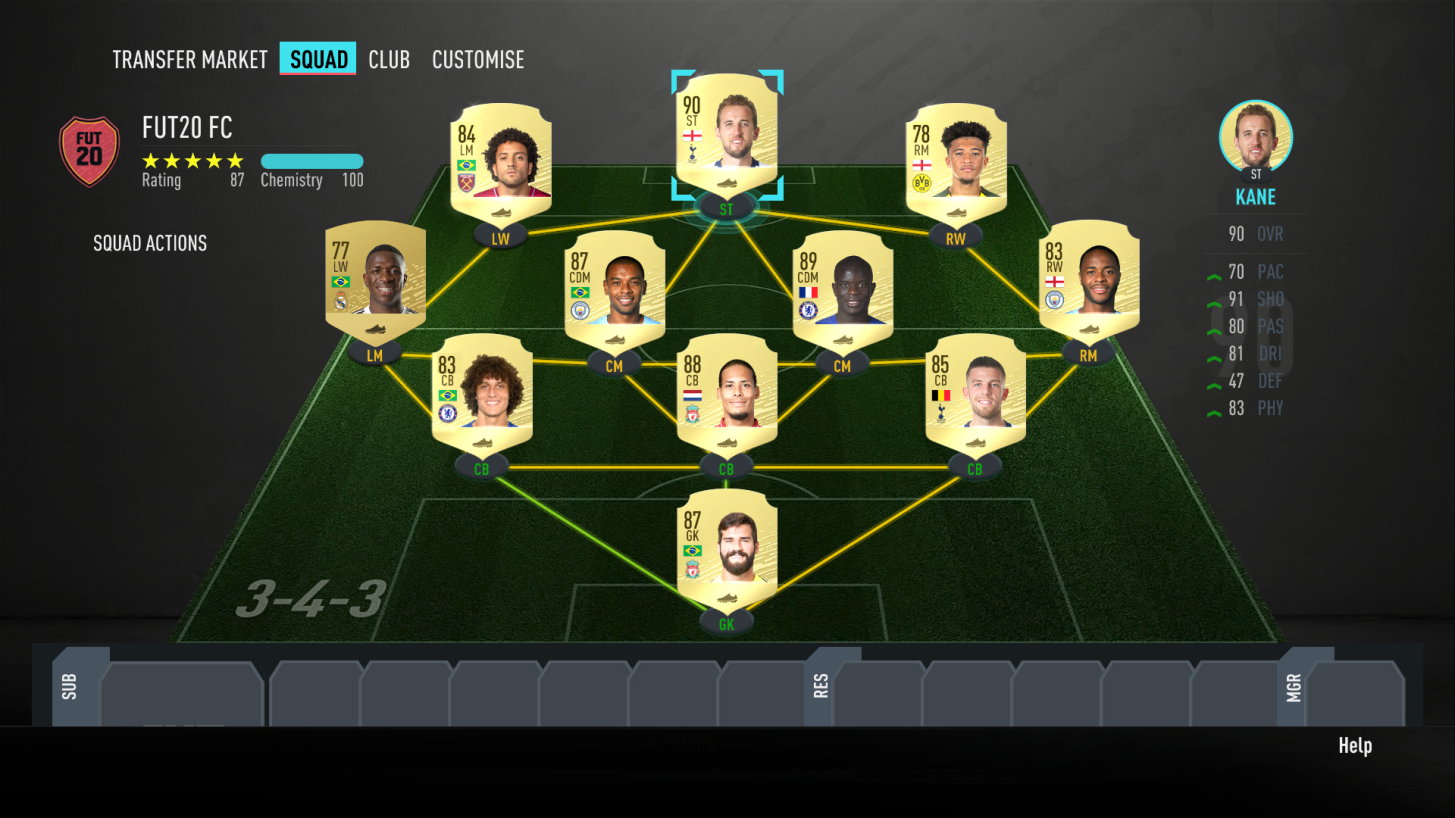 A new class-action lawsuit accuses Electronic Arts of using dynamic difficulty to pressure players into buying more loot boxes in the card-collecting Ultimate Team mode of Fifa and other sports games. The plaintiffs claim the games use a dynamically difficulty adjustment system which makes teams seem worse than they are, perpetually nudging people to buy ‘Player Packs’ for improve their teams. EA responded saying simply nope, that’s not true. But the fact that some believe it strongly enough to file a lawsuit demonstrates one of the problems with loot boxes: their presence makes it easy to suspect a game is weighted against you to tempt you to pay more.