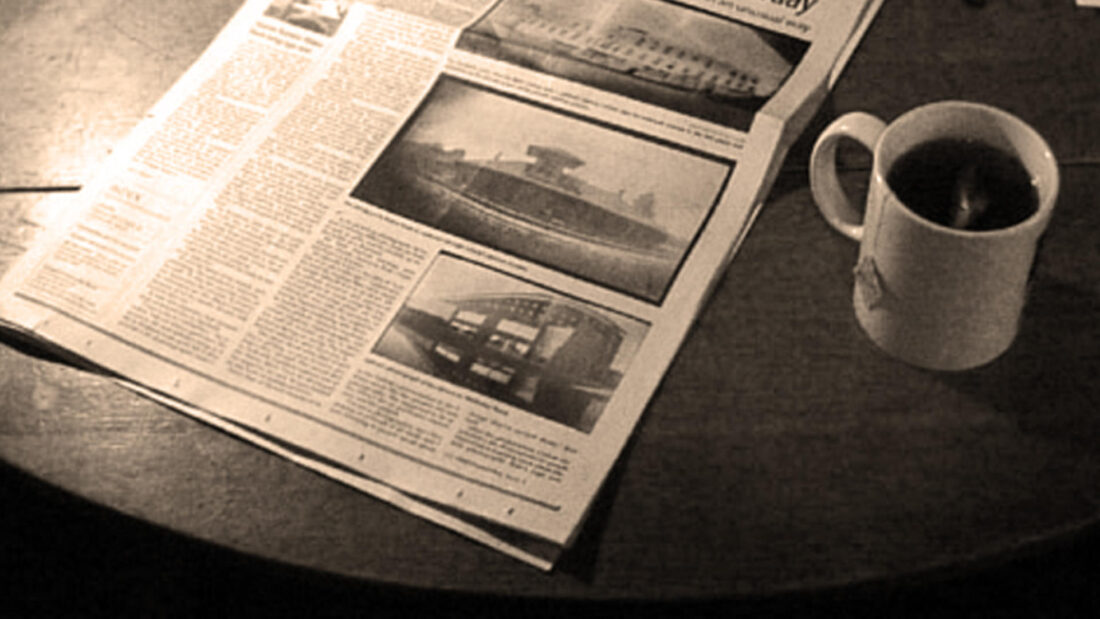 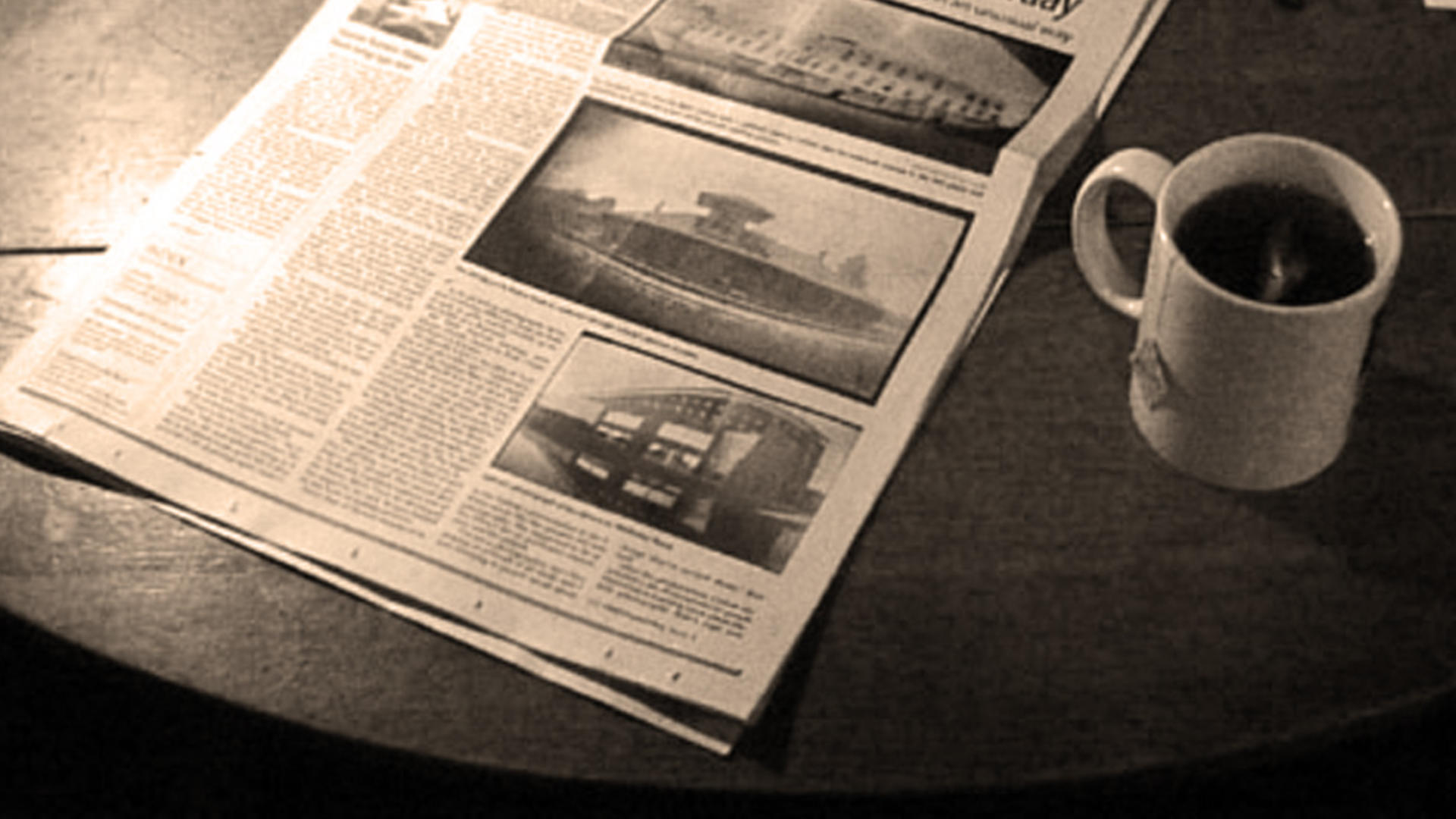 The Sunday Papers is our weekly roundup of great writing about (mostly) videogames from across the web.

Sundays are for tucking yourself up in some freshly washed bed linen and feeling really good about it. Let’s get comfortable together and read the week’s best writing about videogames.

For Eurogamer, Emma Kent wrote about how Assassin’s Creed Valhalla turned her home town of Gloucestershire into a magical wilderness. Not only does it have some nice side-by-side comparisons between its real life and virtual locations, there’s a lot of interesting historical tidbits here too.

Having grown up in the area, I was curious to see exactly how my home had been represented. How true would it be to real history? Would it still feel like Gloucestershire? How do you even squash most of England into a game? So I packed up my Viking gear and set sail for the in-game county, eager to learn a little about Gloucestershire’s history along the way through my own research. What I discovered was a slightly hodge-podge version of Gloucestershire that – surprise surprise – isn’t always historically accurate. Yet it also feels wonderfully otherworldly, full of folklore and charming references to the region. It’s also quite Welsh. But more importantly, it somehow feels like home.

Ewan Wilson’s article for The Face about Hitman 3, James Bond, and the art of the villain’s lair was a great read. He delves into how IO’s modernist levels capture their nefarious owners so well.

Hitman​’s modern architecture – minimalist, steel-framed, concrete complexes with flat roofs and huge glass windows that open out on to spectacular scenery – are aspirational as well as inspirational. Power and wealth overlap more often than not and the buildings of famous architects have become an increasingly sought-after commodity. Modernism is often viewed as being cold and soulless, and most importantly, new and therefore scary.

For NME, Vikki Blake asks the question: Could we use VR and game design to solve actual murder cases? An interesting thought, but trust me, you don’t want me leading an actual, real life cold case.

So, I wonder, what could be achieved if a crime could be fully, if artificially, recreated within the confines of a video game? What if a 3D representation of the scene could be shared with millions of gamers and task them with assessing the scene and going through all the information known about the victim? While it might seem a little tactless, many of these cases – often complete with graphic photos – are already scoured and pulled apart in internet forums and YouTube videos. Would asking gamers to do the same be any more problematic?

Alright, so this next one isn’t technically about video games, but hear me out. For Vice, Mahmood Fazal put together a fascinating documentary on how the yakuza are waning in Japan. I thought it drew some parallels to Yakuza 6 and Like A Dragon’s stories, which illustrate how the old ways of the yakuza are dying out, and how money is largely to blame.

Mahmood Fazal travels to Japan to meet with former and current members of the yakuza to understand what happens to those who try to leave, and what is keeping others firmly entrenched in a world of tattoos, honor, and blood.

In a piece for Gayming Mag, Aimee Hart dissects why Cyberpunk 2077 misunderstands the appeal of a queer world.

But, in spite of the queer relationships and characters you meet – including singular trans character Claire, who is a complete sweetheart by the way – the biggest misunderstanding of what appeals to a queer player and community is the positioning of V. To go back to V’s reaction to the gay club Dicky Twister, I only have one question to ask. How can you play as a V that is intimately aware of the queer scene – being queer themself – if you have a game that is so determined to make V a white, cis, heterosexual asshole?

Music this week comes courtesy of The Bronze Medal. I’ve followed this Bristol-based indie band for a long while, and their songs always manage to whisk me away someplace else and help me relax.

Every now and again I enjoy going on the Metro, clicking on the Weird tab, then just having a silly scroll. This story about a man who goes to the pub with his pet geese who wear nappies raised a smile. One of them is called “Beep Beep”, after “the sound the bird makes”. Makes sense, to be fair.

Till next week folks! I hope you are having a lovely weekend.