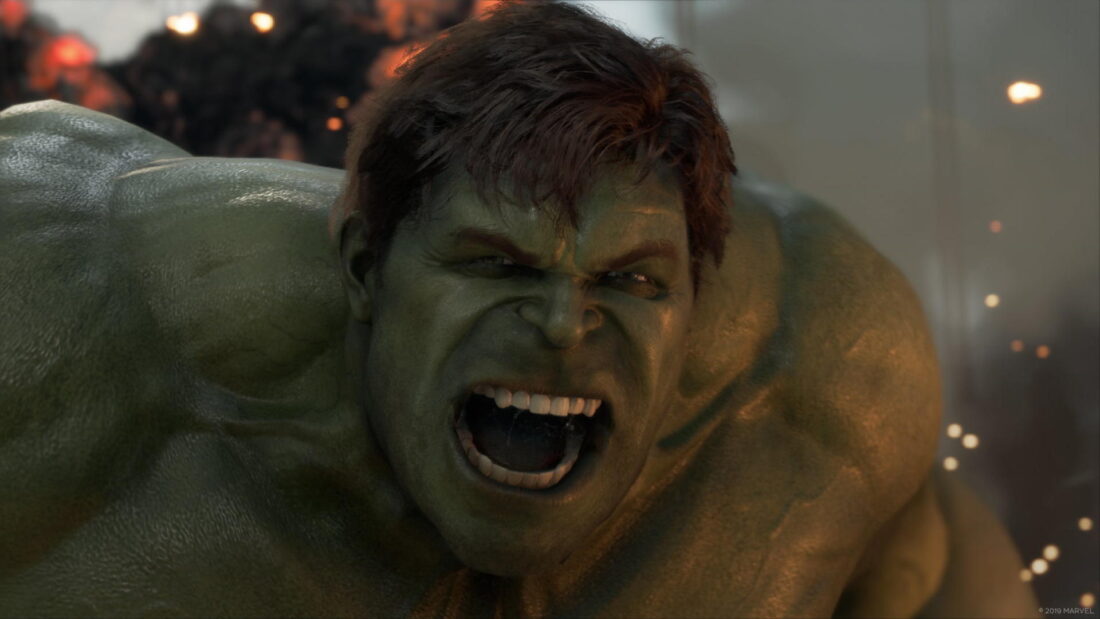 Square Enix have posted the financial results from their Digital Entertainment – HD Games division, and it’s safe to say Marvel’s Avengers hasn’t been the cash flow hero they’d hoped for. From the six month period of April through the end of September 2020, the quarter of Marvel’s Avengers release saw losses of ¥5bn (£36m).

Take a look at pages eight and nine of the report and it’s clear to see that in the first quarter of the 2021 financial year when Final Fantasy VII Remake launched, that the HD Games Division made a very healthy ¥34.1bn (£250m) and a profit of roughly ¥12bn (£87m).

As we move over into the second quarter of the same financial year, when Marvel’s Avengers launched, it’s not as pretty a picture. Despite a solid ¥23.7bn (£174m) in net sales, there’s a huge dip into the red, with over ¥5bn (36m) in losses. Square Enix released neither official sales figures nor costs for Avengers so we can’t know how much that game is specifically to blame, but one analyst has suggested sales of Crystal Dynamics’ superhero caper fell short of expectations.

Tokyo-based games industry analyst David Gibson claimed in a tweet that sales volumes were lower than Square Enix had planned – around 60% or so below par. Gibson adds that this implies the “game cost over $100m to make”, but only sold around “3m or so”. It’s unclear where Gibson has actually pulled these figures from.

Square Enix – reported Yen6.5bn loss for HD Games driven by Marvel Avengers, would not say how many sold but that volumes were 60% of plan. Implies game cost over $100m to make but only sold 3m or so. Ouch

It’s not all doom and gloom, though, as Square Enix’s MMO division – responsible for the likes of Final Fantasy XIV – gained a profit in both quarters this year due to a “growth in monthly paying subscriber numbers”.

[embedded content]
To experience this #content, you will need to enable targeting cookies. Yes, we know. Sorry.
falling player counts for some time now, but they’ve laid out timelines for tonnes of new content which includes all-new Operations, seasonal events, and more story missions in the hopes they can cling onto their dwindling player base.