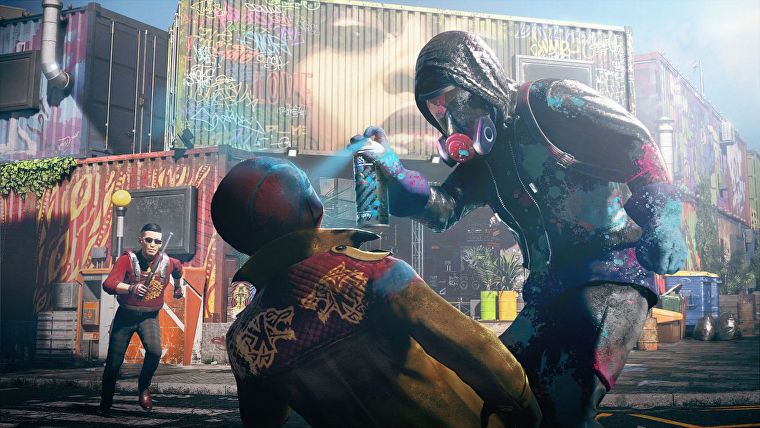 For the fictional futuristic radio in Watch Dogs Legion, Ubisoft used some actual journalists in the UK to provide voice talent. Seemed like a neat idea until Ubisoft (and I) learned that one of the hosts whose voice appears in game has published some pretty ugly opinions about transgender people. That’s decidedly not neat, so Ubisoft say they’re replacing the two radio episodes that Helen Lewis appears in.

In a statement provided to Kotaku, Ubisoft say that neither the company nor the game share Lewis’s opinions, which they say they’d now been informed about.

“The development team worked with an external producer to select speaker profiles for these podcasts and were not aware of the controversy at the time of booking or recording. While the in-game podcasters are following a pre-approved script and are not speaking in their own name or with their own opinions, we understand this collaboration itself may be seen as offensive and we deeply regret any hurt this has caused. In response, we will be replacing these two podcast episodes in an upcoming update and will reinforce our background checks for partners in the future.”

[embedded content]
To experience this #content, you will need to enable targeting cookies. Yes, we know. Sorry.
a 2017 article in The Times titled “A man can’t just say he has turned into a woman”. Lewis is a self-proclaimed feminist who claims to support trans rights but disagreed with proposed legislation which would have allowed trans people to legally change their gender through self-identification. Her article uses familiar hand-wringing about biological sex, transgender identification as a trend, and people with penises in women’s changing rooms.

This all comes during a year when Ubisoft has gotten a lot of attention for reported sexism, racism, homophobia, and harassment within the company. Neither that, nor Lewis’s real-world opinions square with the inclusive hacktivist ideals that you’d imagine Ubisoft were going for in fictional London.