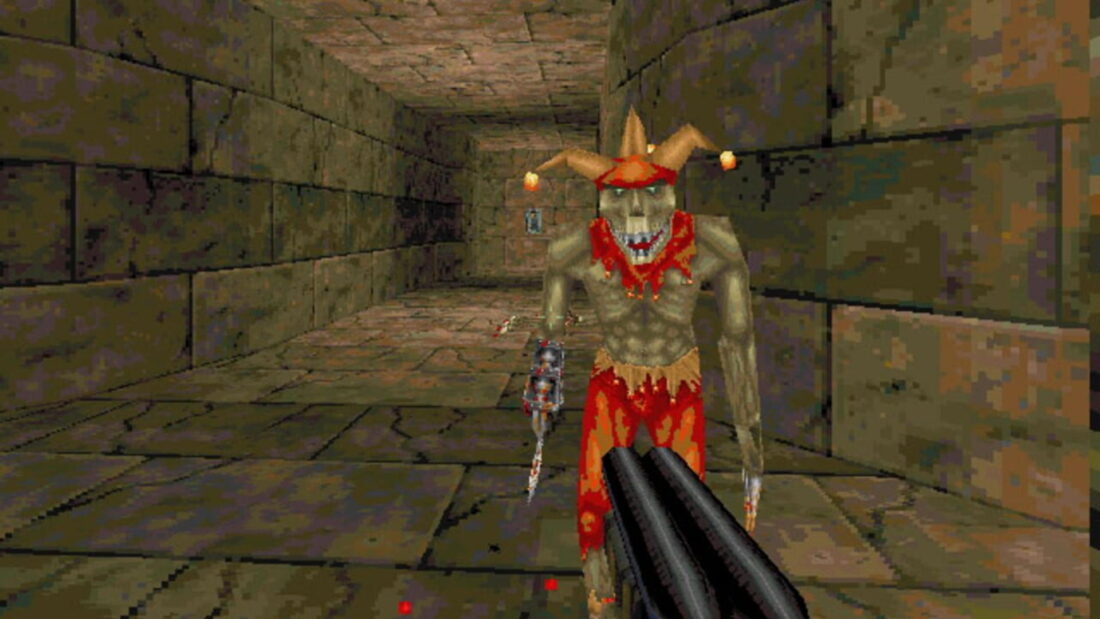 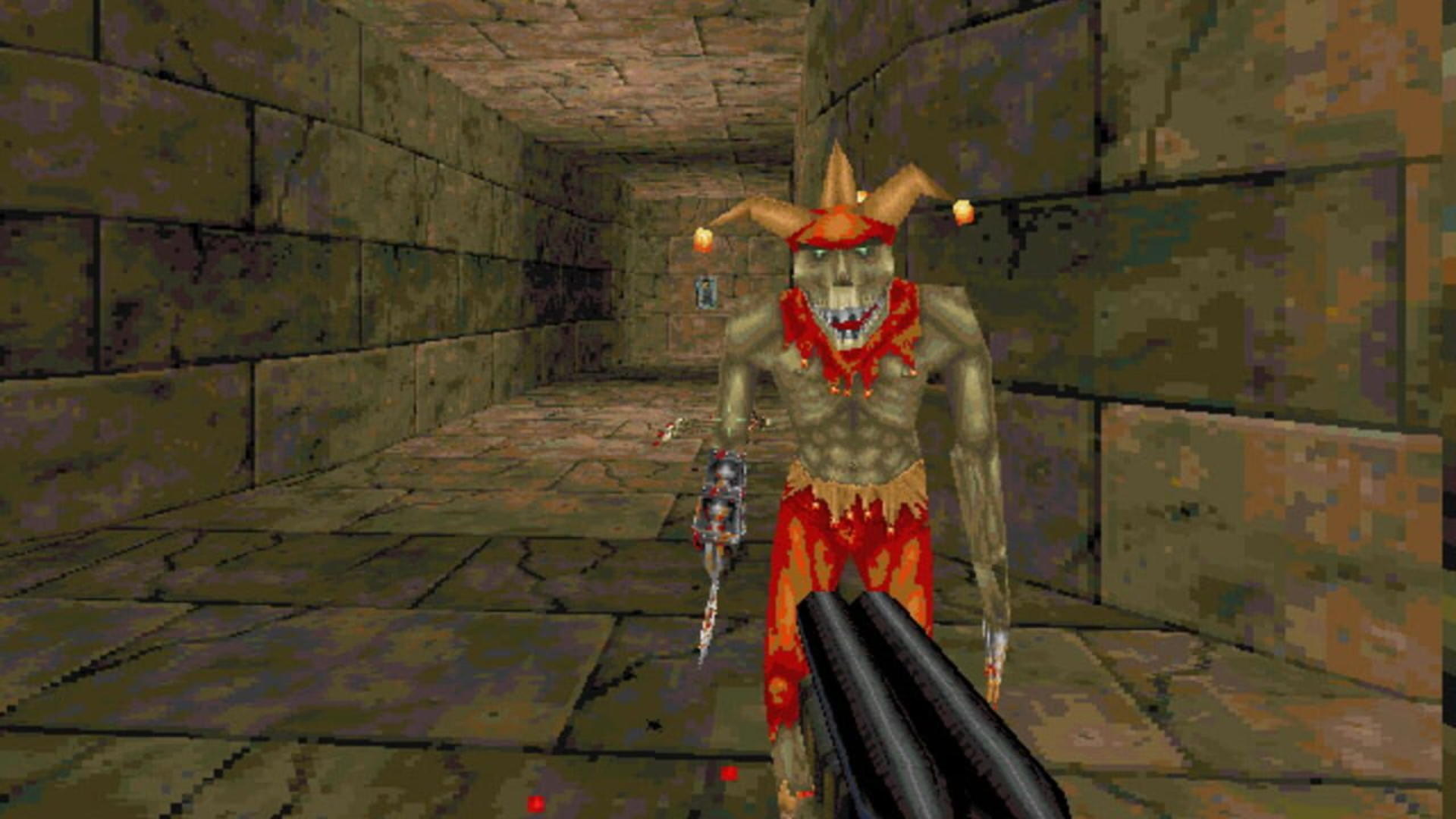 Have You Played? is an endless stream of game retrospectives. One a day, every day, perhaps for all time.

If you’ve heard of Chasm: The Rift, I salute you. If you haven’t, I don’t blame you. Released way back in 1997, it’s a first person shooter which was meant to compete with Quake. Quite a tough ask, to be honest. But it does have one thing over id Software’s classic – jester monsters.

Specifically, lizard people, who are also jesters, but have saw blades for hands. These once entertaining folks are actually part of an alien faction called the Timestrikers who are attempting to overtake Earth. It is up to us – a burly, pixelated marine – to deal with the threat through the only way we know how. Guns, baby.

Alright, I will come clean. I never made it past the first level. And that’s because I was like, 8 or something when I popped it in the old home PC. I don’t think I had too much experience with first-person shooters either, I’d mainly been playing racing games like Screamer 2, so the dark setting, guts, and violence spooked me out.

What really frightened me was the sheer clarity of the sound. There’s no background music, just the patter of rain as it pelts down and the ominous crack of thunder in the distance. Doors open with a loud creak, and enemies burst out from hiding spots with a horrible gurgle or an unsettling skitter.

Considering that much of the exploration takes place in narrow, dimly lit corridors, very young me was having absolutely none of it. I remember being frozen with fear, inching a bit further through the level after a few minutes of psyching myself up, but giving up eventually.

Perhaps now’s the time to return, to seek vengeance on the Timestrikers who scared me so. Plus, I never got to meet that jester monster, maybe it’s quite pleasant?