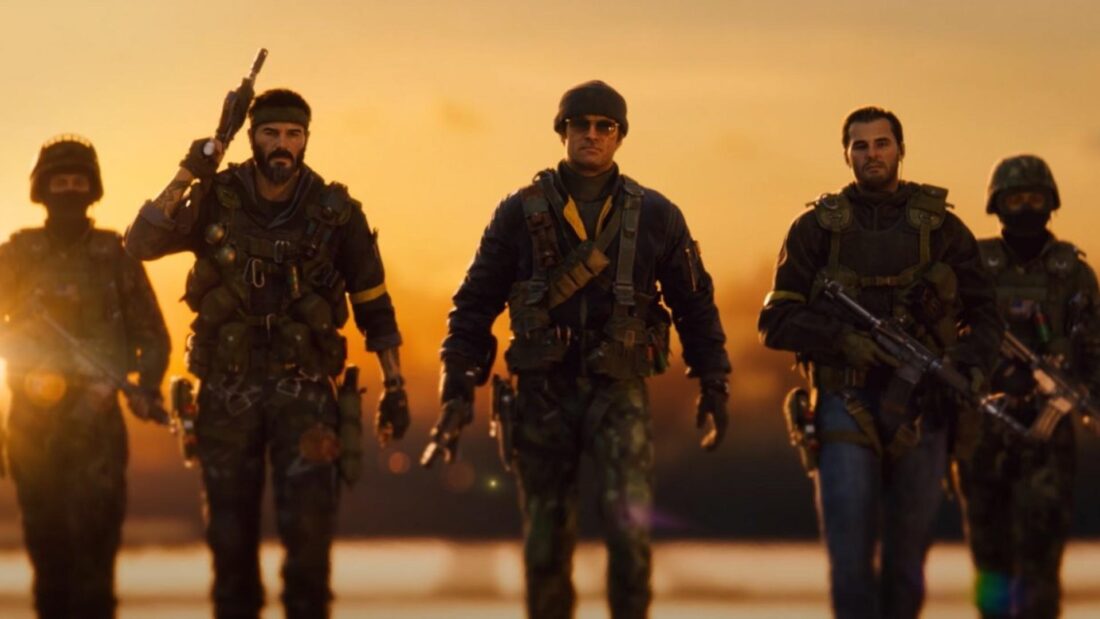 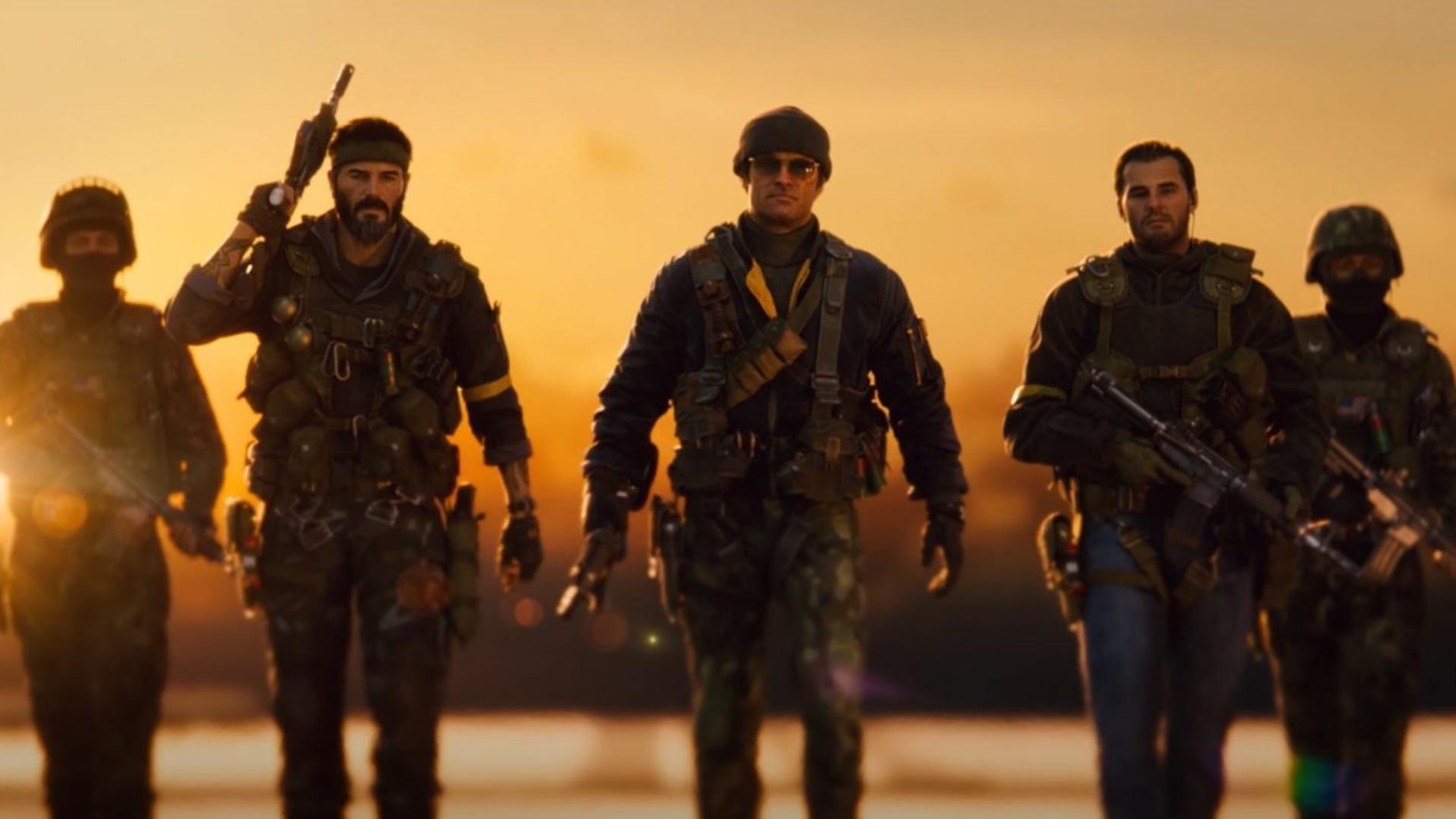 Console exclusivity, man, it’s a nightmare to keep track of. With Call Of Duty: Black Ops – Cold War‘s release just around the corner, the latest Activision shoot-man game has come under fire for more PlayStation-exclusive gubbins. Going beyond just a time-limited new gamemode, the latest outcry concerns a host of boons that seem to ensure folks playing on PS4 and PS5 will have an edge on Cold War’s cross-platform battlefields.

As reported by Eurogamer, Activision have revealed a fresh batch of PlayStation-exclusive bonuses to try to tempt you to play the game on one of Sony’s tellyboxes.

[embedded content]
To experience this #content, you will need to enable targeting cookies. Yes, we know. Sorry.
Call Of Duty Reddit is full of PC and Xbox players who feel cheated – but also PS4 folks who feel bad about being given an unearned advantage, or annoyed that their friends on other platforms won’t progress at the same rate.

I do get it, too. While an extra mode is easy to brush aside, Call Of Duty’s crossplay matchmaking means that all three platforms are being thrown into the same pit together (with the caveat that us PC folks have earned a reputation as being a load of cheaters in CoD Warzone) – it’s a small thing, but faster progression means faster unlocks, meaning PS4 and PS5 folks may find themselves with a solid loadout advantage, especially in the game’s early days.

Call Of Duty: Black Ops – Cold War arrives next Friday, though you’ll be able to pre-load the game starting Tuesday. This week, we also got our first (vague) look at the game’s Season 1 roadmap. I’m afraid to say it doesn’t come with an option for vindictively targeting Sony players.