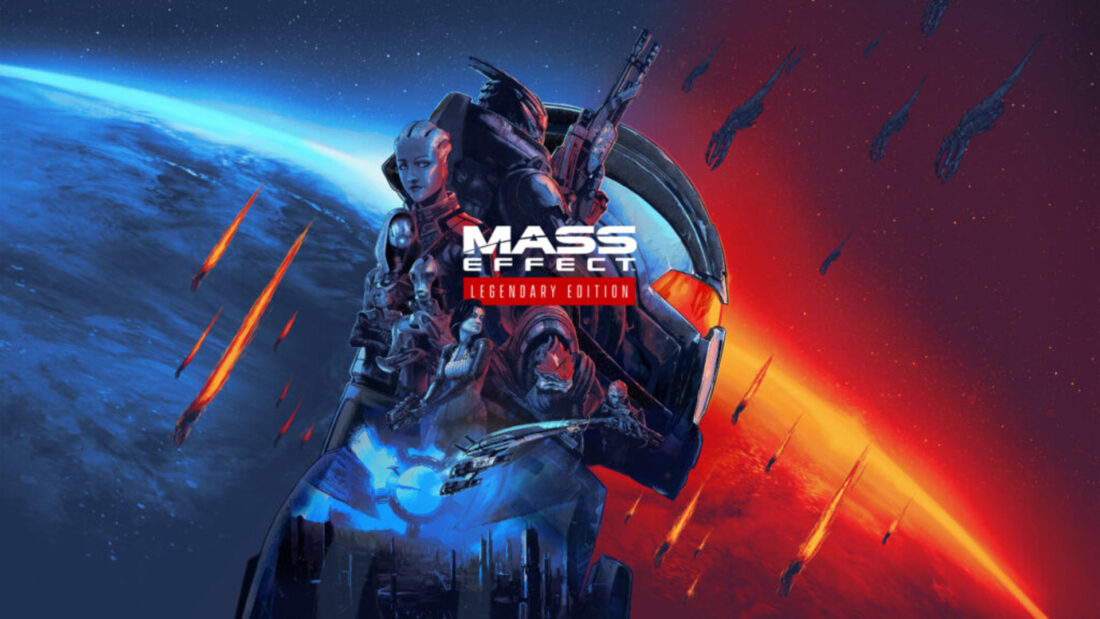 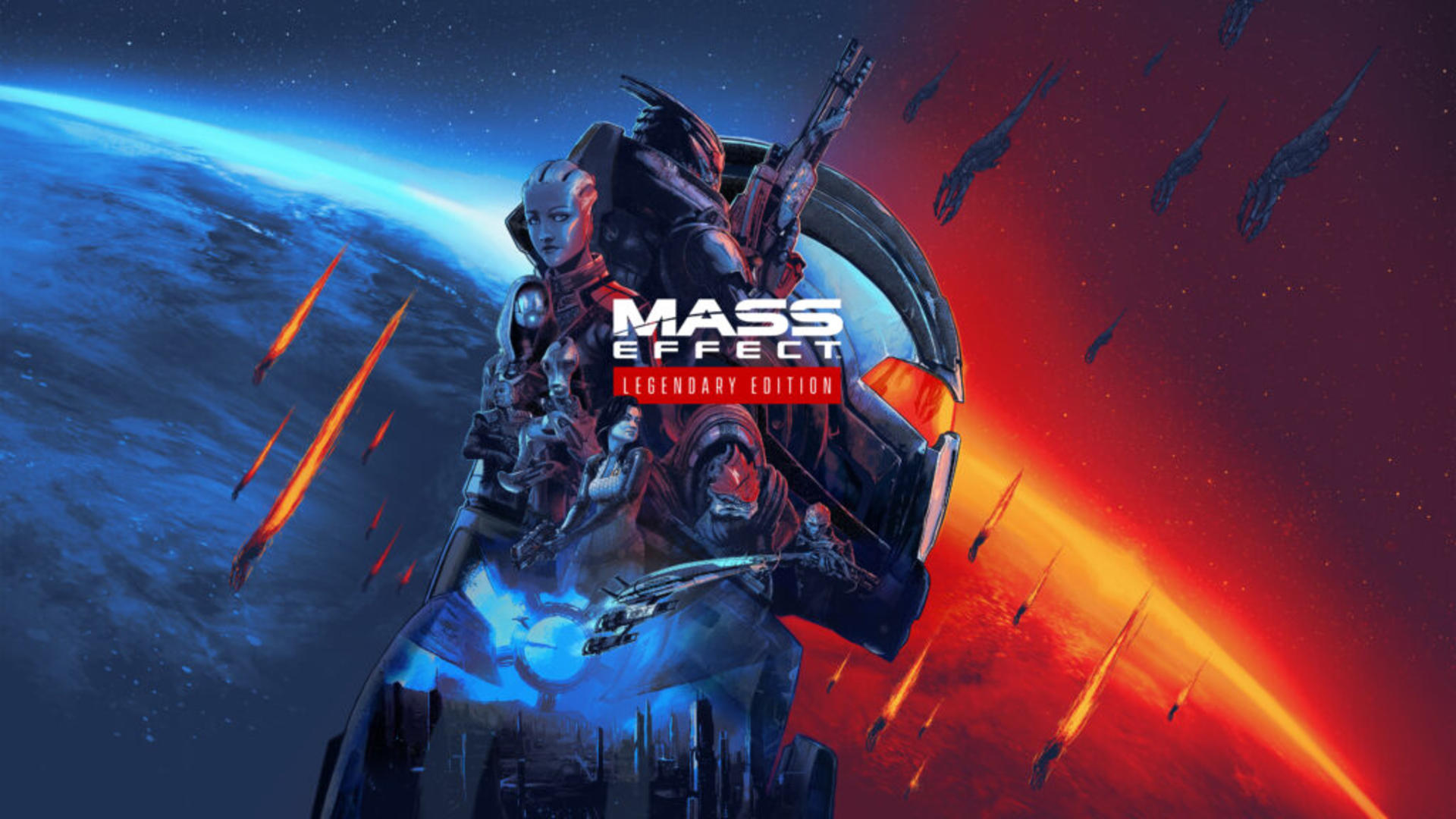 Talk about the worst-kept secret in the galaxy. After months of rumbling and speculation, BioWare today announced the Mass Effect: Legendary Edition, bringing all three (quiet, Andromeda) Mass Effect games into one remastered collection next year. While not full remakes, the Legendary collection spruces up Commander Shephard’s ageing space saga with better visuals, smoother performance, and all the extra DLC packed into the Normandy’s cargo bays.

Today marks N7 Day, a weird marketing event-turned-fan holiday for BioWare’s long-dormant spacefaring series. While it’s usually been fairly uneventful since Andromeda’s lacklustre launch in 2017, this year’s been a big one, with the Mass Effect trilogy getting the remaster it deserves.

[embedded content]
To experience this #content, you will need to enable targeting cookies. Yes, we know. Sorry.
BioWare blog. “Our goal was not to remake or reimagine the original games, but to modernize the experience so that fans and new players can experience the original work in its best possible form.”

That’s notably a remaster, not a remake. While each game is getting spruced up visuals, they should play just as you remember them. Elements like “textures, shaders, models, effects, and more have all been sharpened up, while the trilogy has been enhanced with faster framerates and resolutions “optimised for 4k Ultra HD”.

I reckon it’s for the best. Despite it’s much-bemoaned jank, Mass Effect the first is probably the best of the bunch in my eyes – bouncy castle space-jeep and aw. Yes, BioWare were still finding their feet, but I’m properly excited to revisit all those strangely-barren planets and eerie space derelicts. Mass Effect 2 is considered the good one, the perfect balance between the first game’s awkward stumbling and Mass Effect 3’s non-stop gung-ho blasting. But if I’m honest, that series peaked for me in a little side-chamber on Ilos back in Shephard’s first adventure.

All three will come with their DLC packs included, plus promotional weapons, armours, and packs. Mass Effect: Legendary Edition is set to release next Spring. That’s not all, either.

Today, Bioware announced that they’re getting a veteran team together to work on “the next chapter of the Mass Effect universe”. Don’t expect much more on that for a while, but the picture they announced it with looks awful nice, eh?