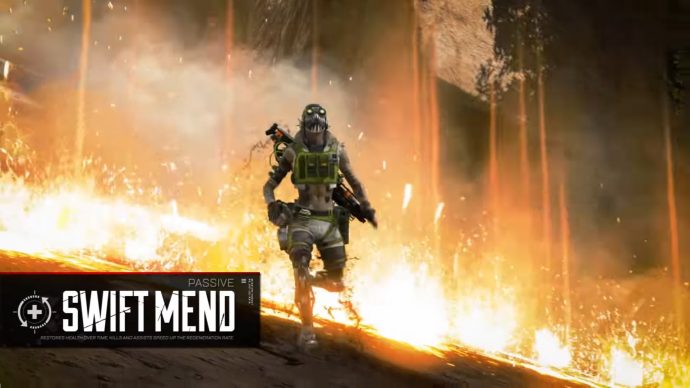 Octane may not be the most popular Apex Legends character, but in the right hands his aggressive and highly mobile skillset allows him to wreak havoc on enemy teams. Our Apex Legends Octane guide is up to date for Season 7, and will walk you through our top tips and tactics for each of Octane’s abilities.

﻿
To experience this #content, you will need to enable targeting cookies. Yes, we know. Sorry.
Apex Legends advanced movement guide. 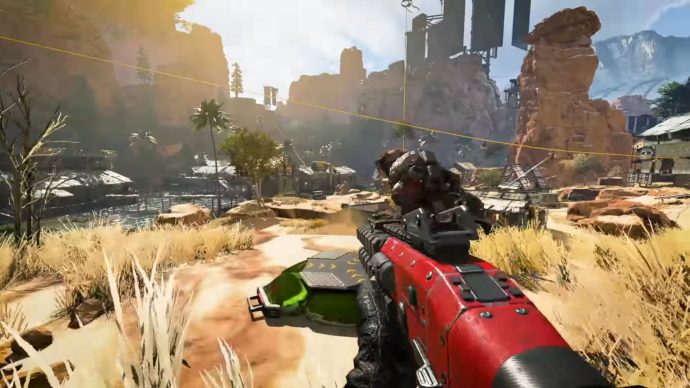 Octane’s Launch Pad is a fairly straightforward mobility-focused Ultimate; when activated, you’ll throw down a Launch Pad in front of you much like Gibraltar’s Dome (though you can actually throw the Launch Pad surprisingly far), and after that the Launch Pad persists and is useable by anyone, friend or foe alike. Jumping on the Pad will launch you into the air in the direction you were moving, and while in the air you can double-jump once to gain even more distance.

Here are our top Launch Pad Ultimate tips for Octane: 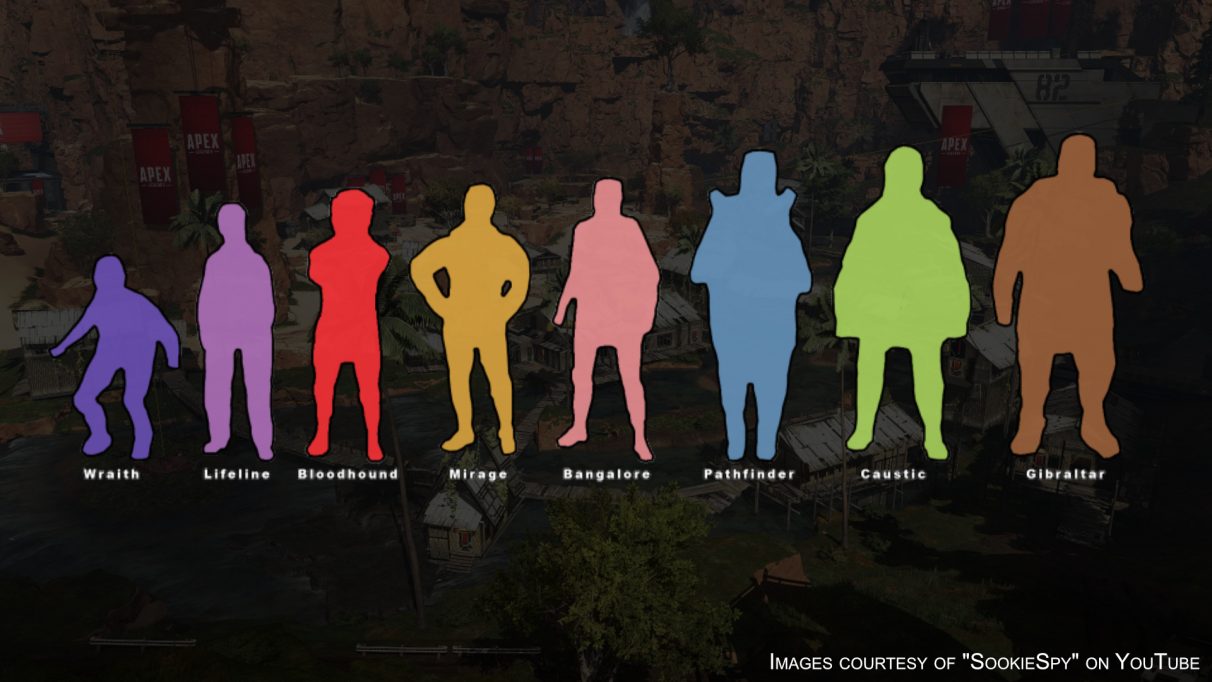 Click the above image to view it at highest resolution.

Apex Legends characters all have differently sized hitboxes, a fact which caused a bit of controversy in the early days of the battle royale. Nowadays, the discrepancies in hitbox size are addressed by two additional Passives shared out among several Legends:

While he hasn’t been bestowed with the Low Profile perk, Octane’s diminutive frame likely puts him along the same scale as Lifeline or Bloodhound. This, combined with his trademark speed, makes him a strong candidate for toughest Legend to land shots on, even giving the slippery Wraith a run for her money. Of course, he’s likely to have a little less Health than most enemies when you first encounter them, so you may not need to land as many shots on him.

Finally, let’s finish up with some more general tips and tricks on winning Apex Legends matches as Octane.

That’s pretty much everything we’ve got on Octane for now, so hopefully you’ve learned a thing or two about how best to utilise his unique skillset. For full details and opinions on all of the characters together, take a look at our Apex Legends characters guide for fully updated details.