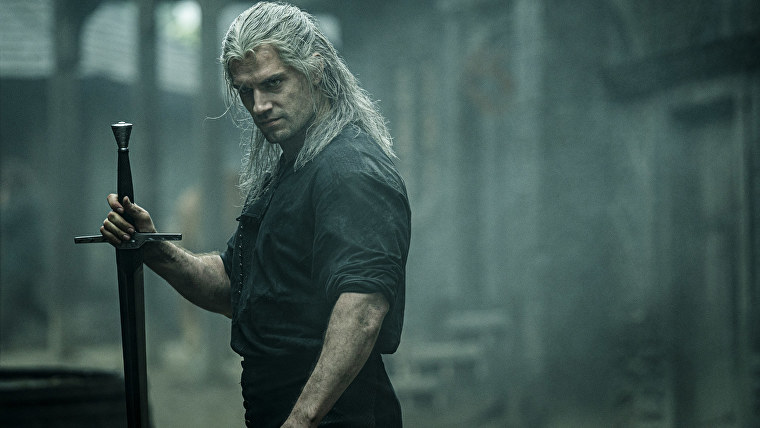 All is not well in the land of The Witcher season 2. Production of the Netflix series has reportedly been put on hold after four people working on it tested positive for Covid-19. It seems they’ve had a pretty rough going of it with the pandemic – they were forced to stop production back in March due to the first lockdown, after actor Kristofer Hivju (who plays a bloke called Nivellen) also tested positive for the virus.

According to Deadline, “those impacted have been isolated and are not among lead cast.”

They also report that Netlflix have plans to test everyone involved in the show, then they’ll pick up filming again once the set is “fully safe”.

No word yet on when The Witcher season 2’s will actually come out, though. I imagine with these sorts of setbacks it might be a little while before we see Geralt getting caught up in more gory shenanigans. It’s a shame, too, because just last month Netflix teased us with pics of the white-haired dreamboat showing off his leathery abs in some new armour.

The Witcher season 2 isn’t all Netflix has in store, either. They’re also making a prequel series called The Witcher: Blood Origin. It’s set 1200 years before Geralt’s adventures, and will tell the tale of the very first Witcher.