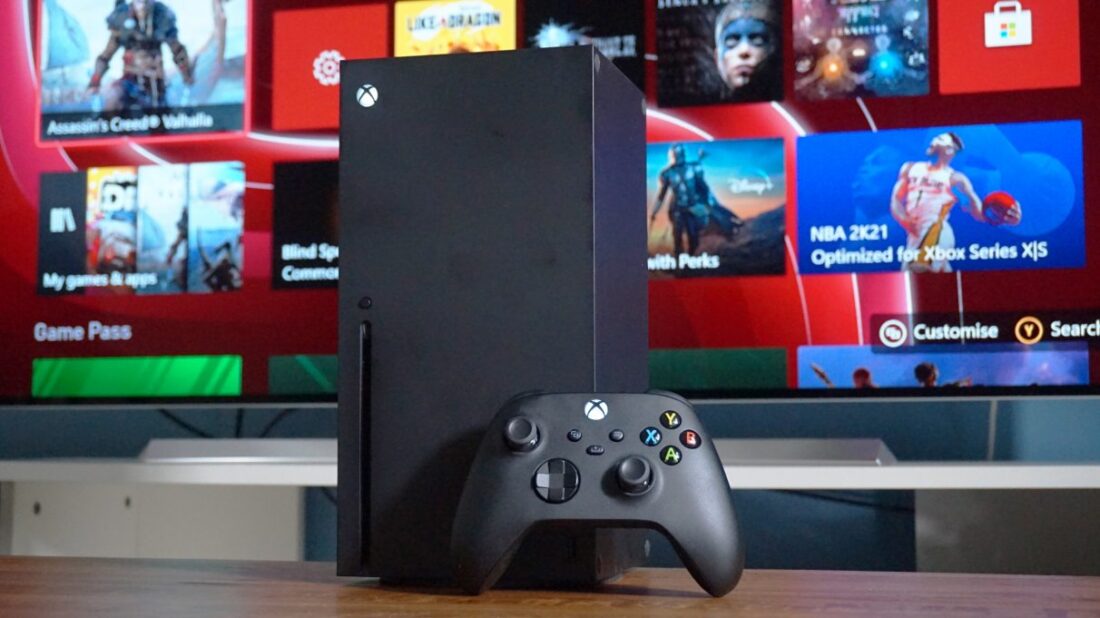 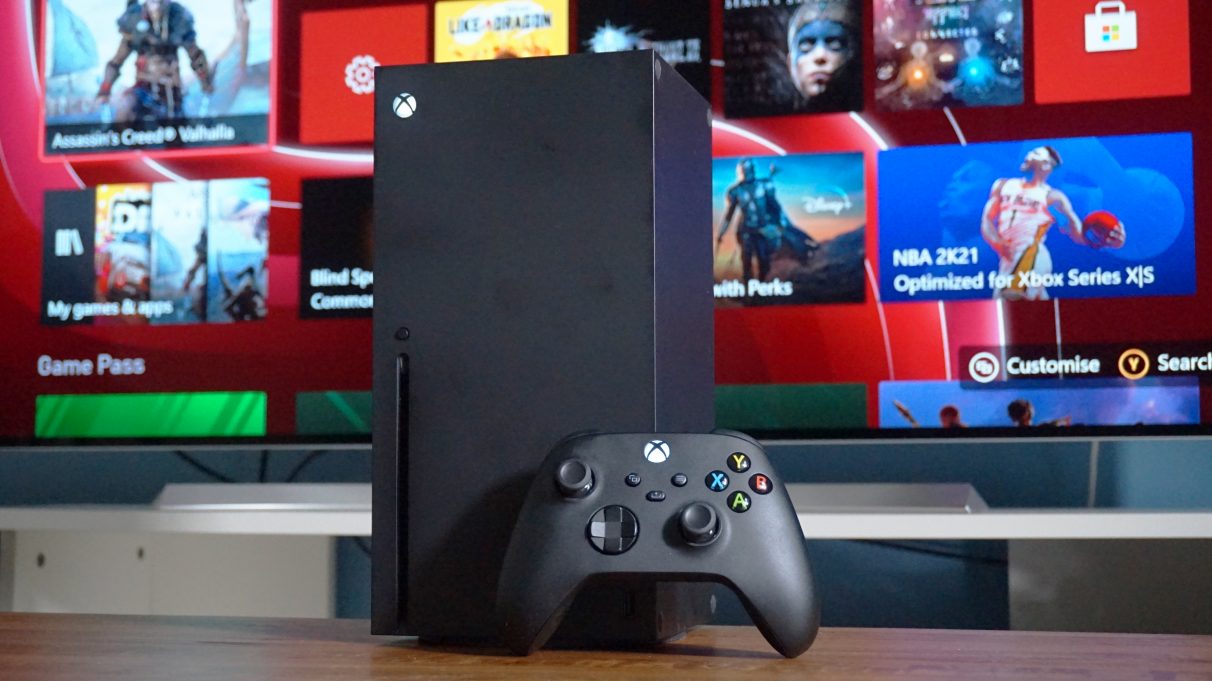 Console generations haven’t troubled PC folk in recent years. The very nature of our hardware means we’re not defined by a single machine for a set period of time, and it’s us who get to choose when and what to upgrade our rigs with. But when the current graphics card inside my PC is both less powerful and costs more than Microsoft’s new Xbox Series X (and came in a box larger than the Xbox itself), even I felt the need to venture into console land.

In my eyes, the arrival of both the Series X and PlayStation 5 this week mark a watershed moment for PC gaming. In some ways they are more cutting edge than what’s currently plugged into our monitors. Their ray tracing-capable AMD RDNA 2 graphics architecture, completely PCIe 4.0-based ecosystem and supercharged storage tech are all coming to PC, of course (some sooner than others), but having spent a couple of weeks with Microsoft’s new console box, there’s no denying it’s an impressive machine for its size and price. The Series X may be more dense than consoles past, but it would take an even larger, beefier PC to achieve what the Xbox Series X does with its promises of 4K 60fps gaming, and you certainly won’t find the same kind of power on a similar budget. But is it worth considering as a second machine? Yes and no.