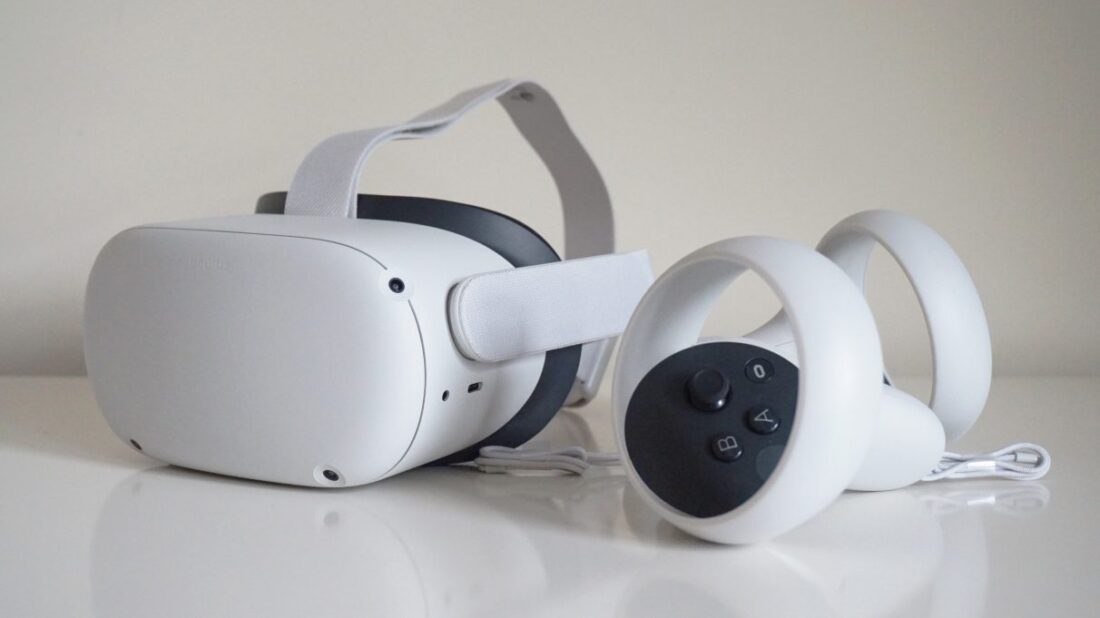 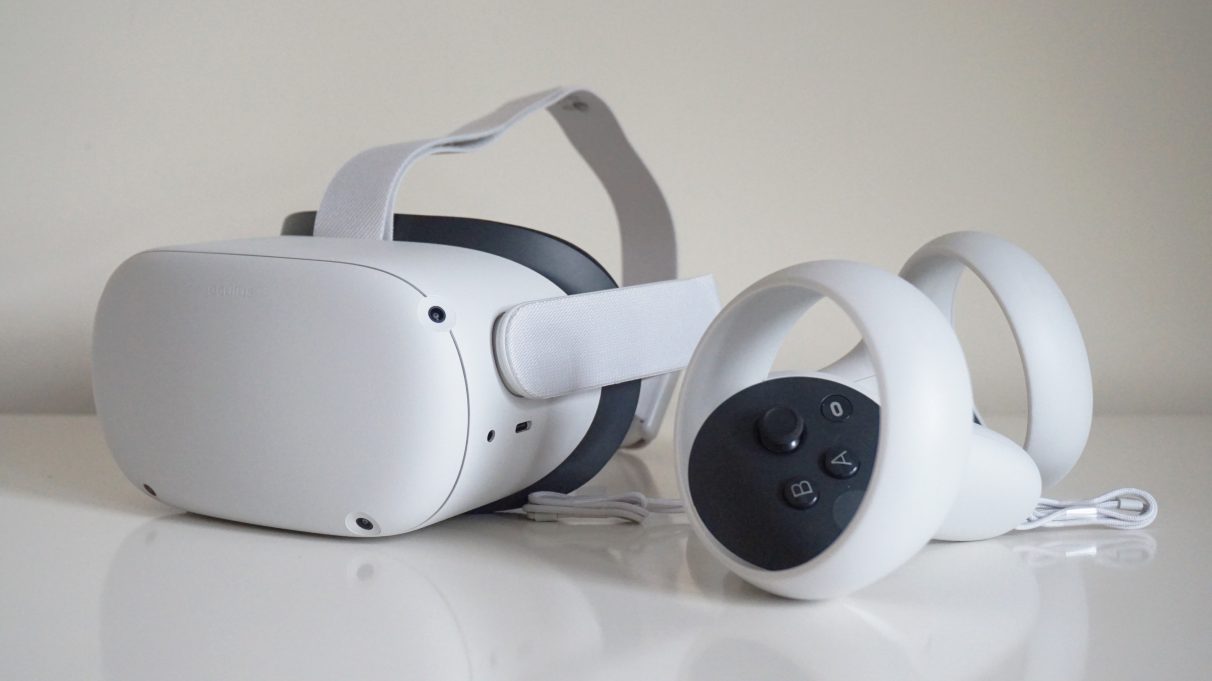 The Oculus Quest 2’s refresh rate has been given a boost in its first major update. From now on, the VR headset will be able to run natively at 90Hz in all apps and games. Before today it was only via an experimental update that you could boost the device beyond 72Hz, and even then it was only in certain apps. The new update covers everything, meaning sticking your face right into 90Hz of Superhot is now possible.