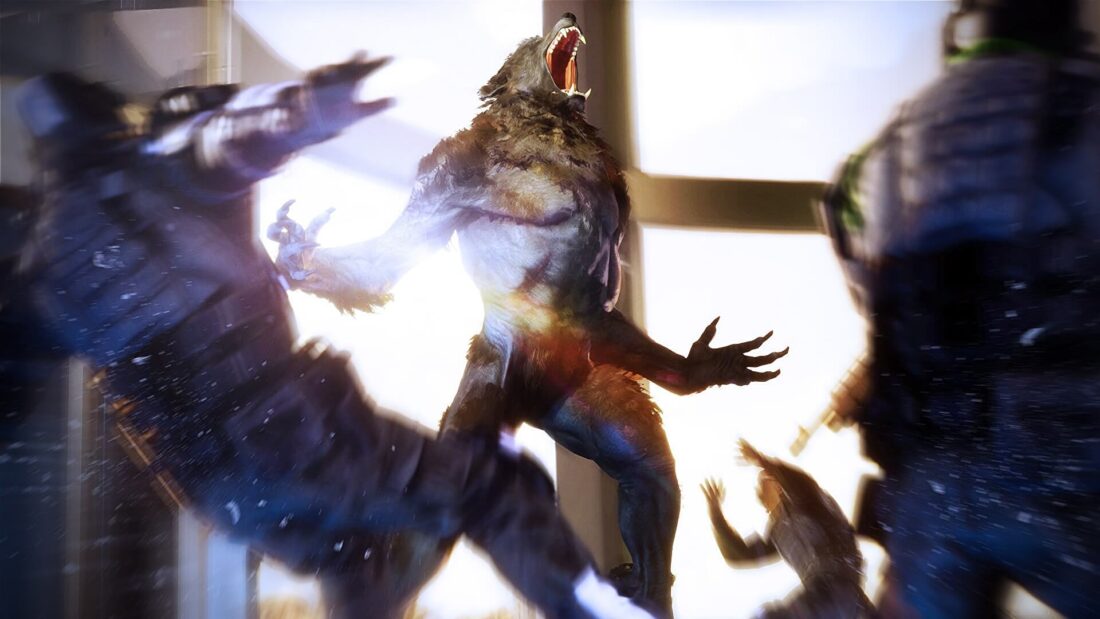 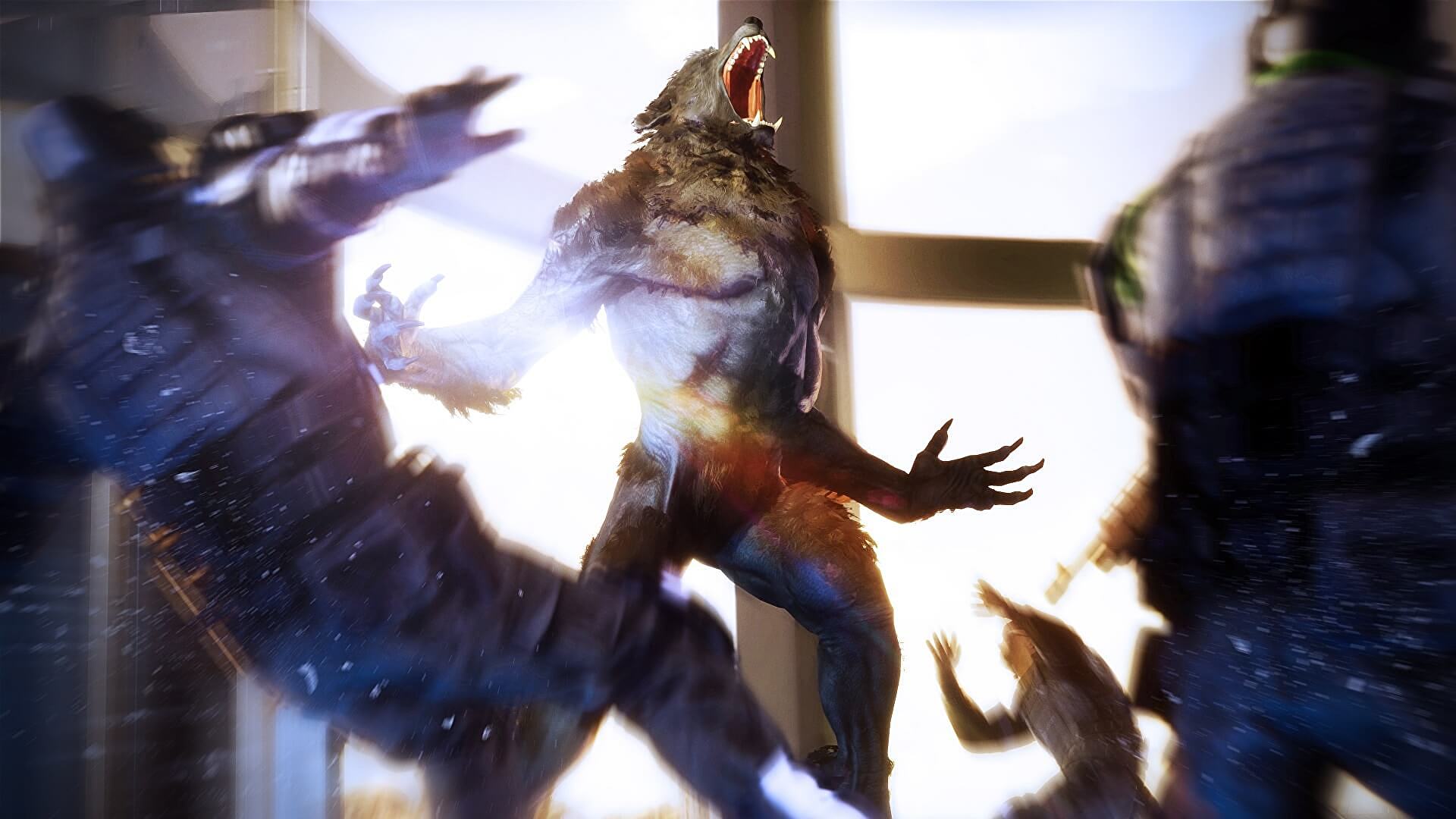 We’ve still a while to wait for Vampire: The Masquerade – Bloodlines 2, but we can now take a trip into another corner of the World Of Darkness. Today brings the launch of Werewolf: The Apocalypse – Earthblood, an action game set on the furrier frontier of the RPG world. It’s made by Cyanide Studio, those seasoned purveyors of janky-yet-charmingly-ambitious games, and does look to fit into their ouevre.

While Vampire is focused on Machiavellian cityslickers, Werewolf is largely about big fuzzy murderhippies fighting forces that corrupt Gaia. In Earthblood, that’s the evil oil megacorp Endron (a classic bit of video game brand naming, that). So off you go, playing as some fella (of the Fianna tribe, if you must know), to duff up the baddies in your wolf, human, and fightwolf forms. Your lupus form is the sneaky one, the homid has hands for tasks like hacking computers and crossbowing nerks, and crinos form is for ultraviolence. Including fighting power armour, apparently?

What I’ve seen of it in videos looks… very Cyanide-y? I don’t mean that to be as damning as it might sound. They make ambitious mid-budget games of a sort that are rare today. I’ve not clicked with any but they definitely find their fans. As a lover of Deadly Premonition, I fully respect games that are a bit knobbly.

Werewolf: The Apocalypse – Earthblood is available now from the Epic Games Store for £35. It’s also on Xboxes and PlayStations.