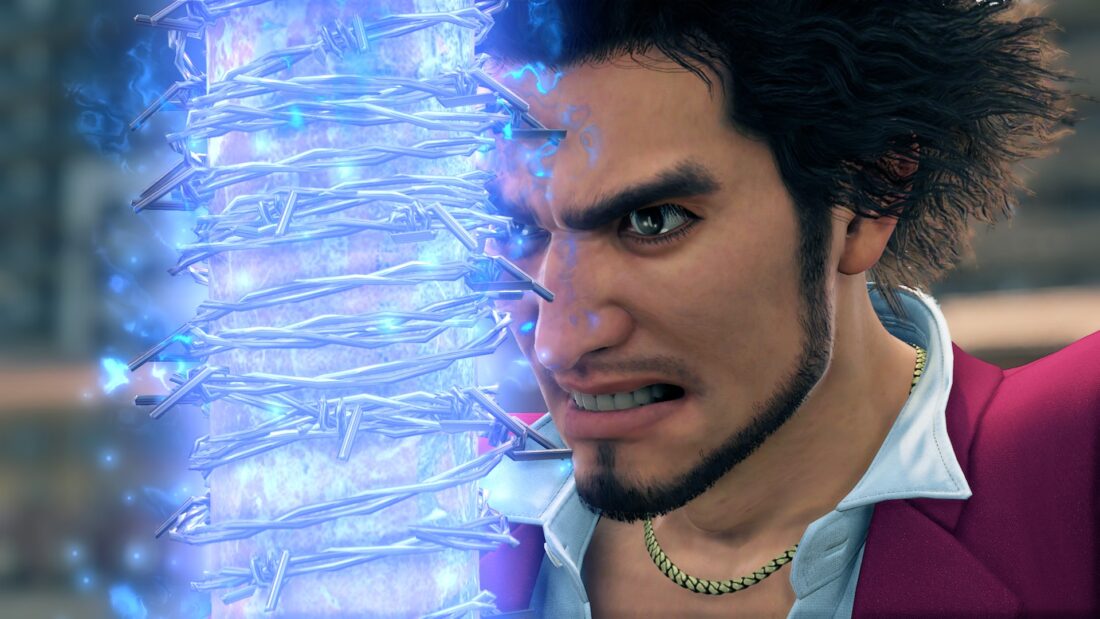 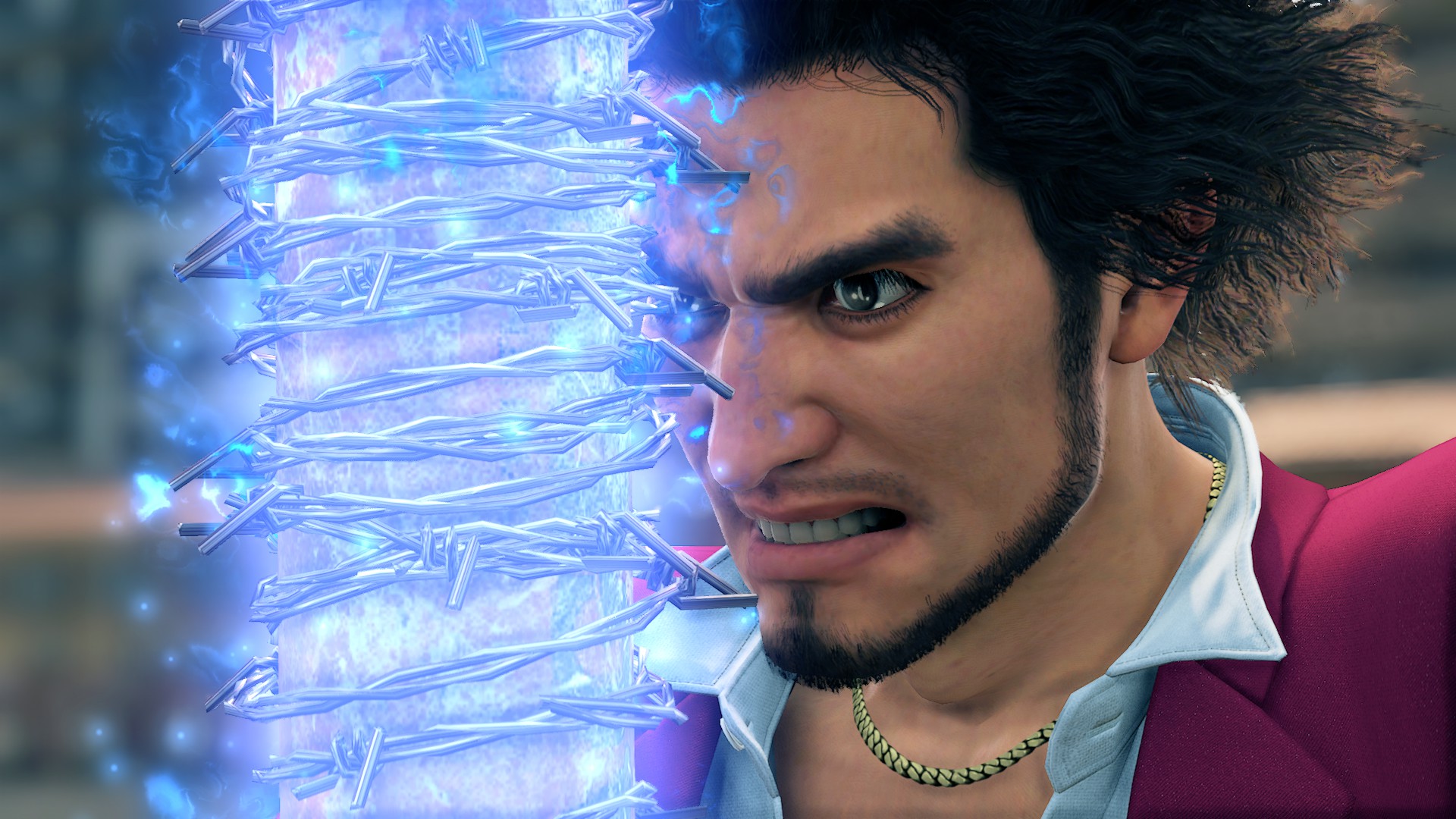 As part of the celebration for Sega’s 60th anniversary, they’ve sat down with long-time Yakuza series producer and director Daisuke Sato to talk about his history with the company. Although he’s got years of Yakuza games to his name, including Yakuza: Like A Dragon, the series he’s never gotten involved with but would like to is Sonic. Heck, maybe that’s a Sonic game even I would play.