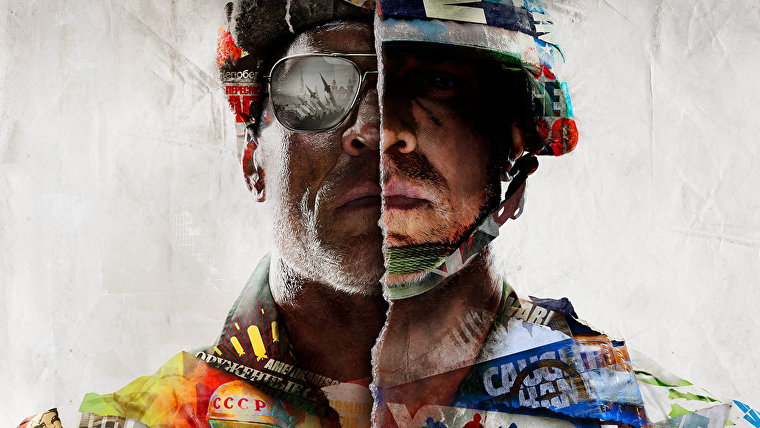 That’s week one done in Call Of Duty: Black Ops Cold War and Treyarch have rounded up all the balance changes and bug fixes they’ve made so far. Guns have been adjusted and scorestreaks tweaked, all detailed in the list of first week patch notes. They’ve also published a new Trello board so players can keep an eye on known issues that Treyarch are working on.

“Since launch, we’ve added several gameplay improvements and fixes for key issues in Multiplayer and Zombies, implemented weapon and Scorestreak tuning, made various stability fixes across all modes, and much more,” they say in the week one patch notes.

A biggie on the list, I gather, is a tweak to the MP5 submachine gun that was wreaking havoc in multiplayer. They’ve already nerfed it, but apparently have accidentally undone those changes today. Not to worry, reduced damage range and the changed recoil “will return in an upcoming update” they say. In the meantime, get in your final hurrah with the now accidentally un-nerfed version I suppose.

To experience this #content, you will need to enable targeting cookies. Yes, we know. Sorry.
Treyarch’s Trello board and the Activision support site.