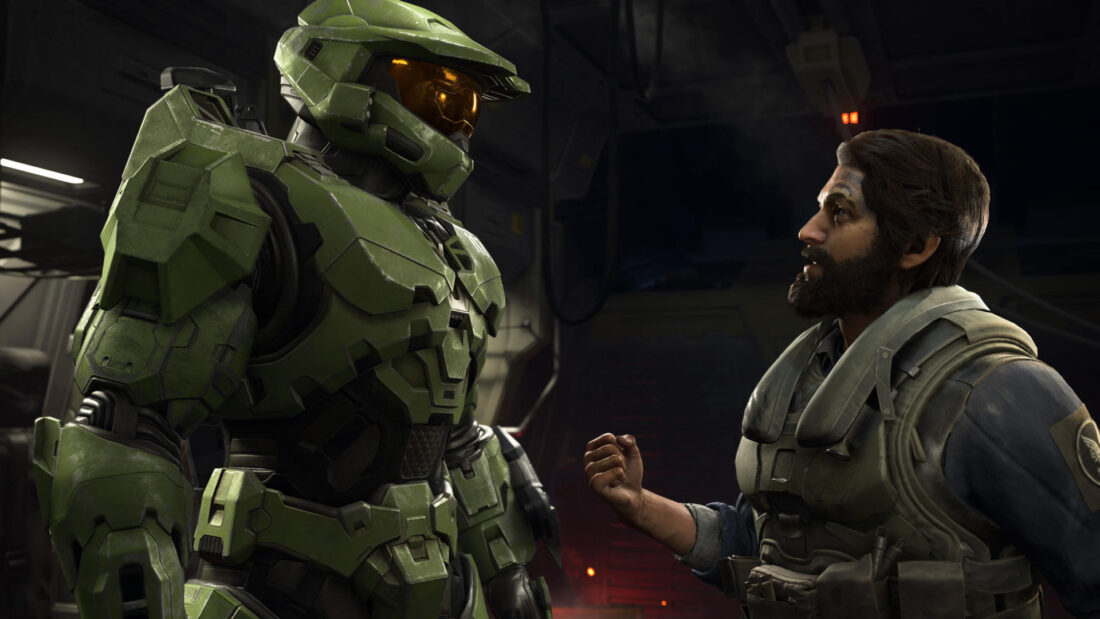 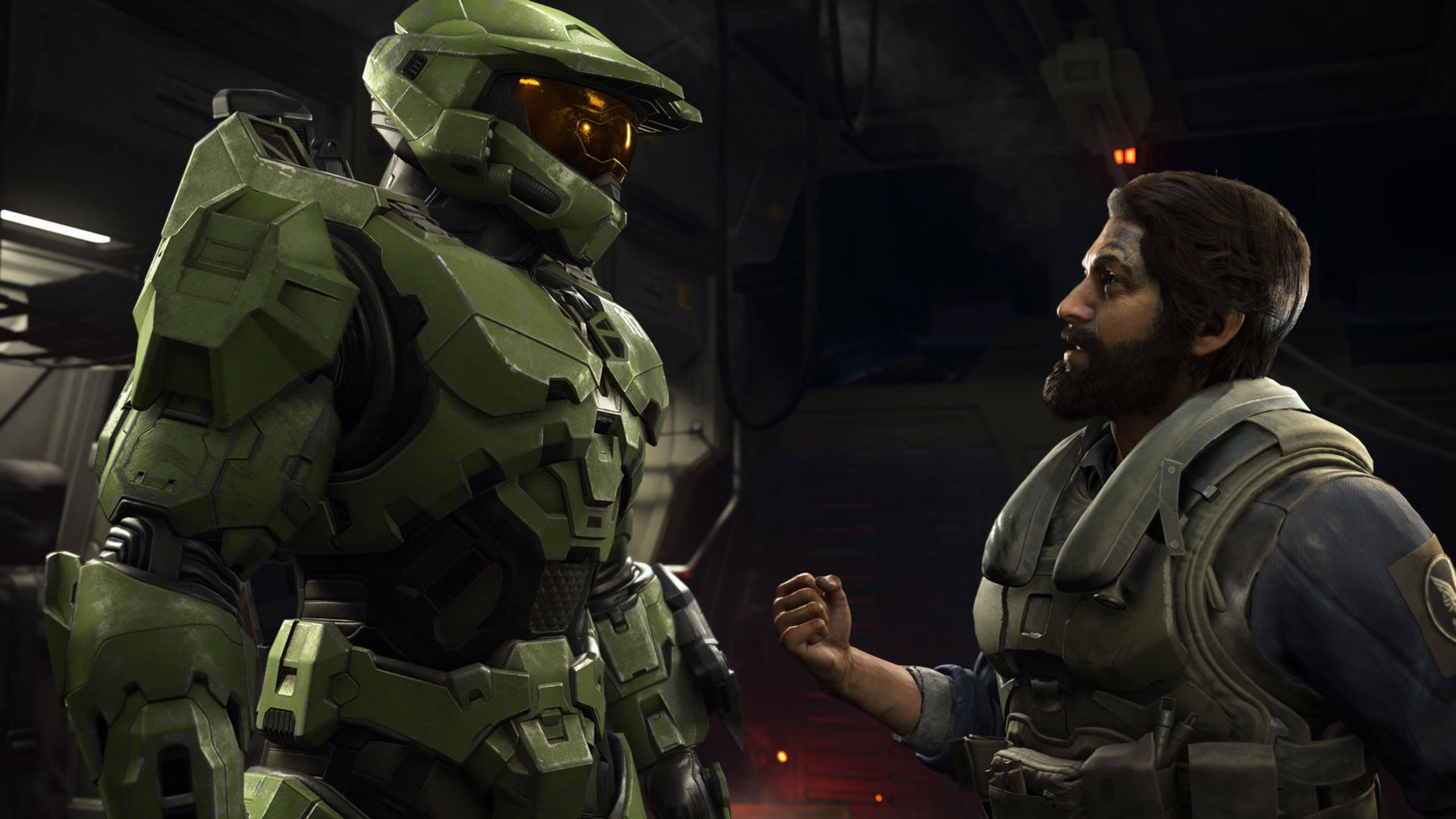 Earlier this year, 343 Industries announced that they were delaying Halo Infinite, originally planned as an Xbox Series X launch game, to 2021. They’ve been pretty quiet on Infinite since then, presumably adjusting to what the delay means for the game and the team. Now they say they’re planning an end of year update and hope to be more communicative in upcoming months.

In all fairness, 343 had kept their lips pretty sealed on Halo Infinite for a very long time prior to the sudden buzz around announcing The Banished as the antagonists and their big gameplay reveal during Xbox’s not-E3 showcase over the summer. That said, up until a few months ago, everyone had expected the next Halo game to be on their screens right now.

Tucked at the very bottom of their latest community update, 343 say they know fans are waiting to hear more about Mister Master Chief’s further space adventures. “Due a myriad of circumstances in the wake of our date change, we’ve been quiet longer than we like,” they say. “We’re working with the team to provide an end of year update and establish plans to be much more communicative in the coming months.”

To experience this #content, you will need to enable targeting cookies. Yes, we know. Sorry.
piped up on Reddit earlier this week to do away with any expectations that Infinite might plan some big surprise at The Game Awards.

“Full disclosure we don’t have anything planned for the VGAs,” he said, also mentioning the effort to give an update near the end of the year. “Pulling together something like a demo or big beat for the VGAs is an enormous amount of work and would cause challenges with current milestones of the holidays. I know it’s hard to wait, but the team is going to make the most of this extra time and we want to make sure we can put our best foot forward and commit to greater transparency and dialog on the road ahead.”

We already know that 343 chose to delay Infinite instead of split it up into singleplayer and multiplayer launches. They’ve also denied some rumors that floated past after the initial delay which claimed that they would push the game to 2022. It’s still expected in 2021, so far as we know, though they have not yet announced an expected date or month.

I don’t imagine we’ll get an updated launch window in their end of year status report, but it sounds like they’ll be doing at least something to set expectations for 2021.