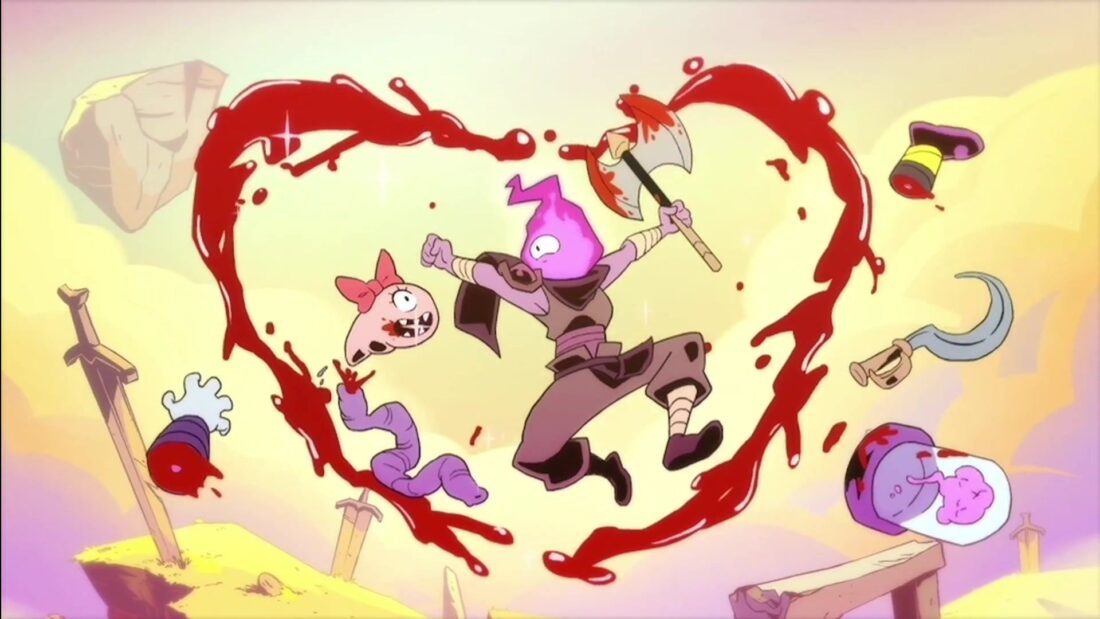 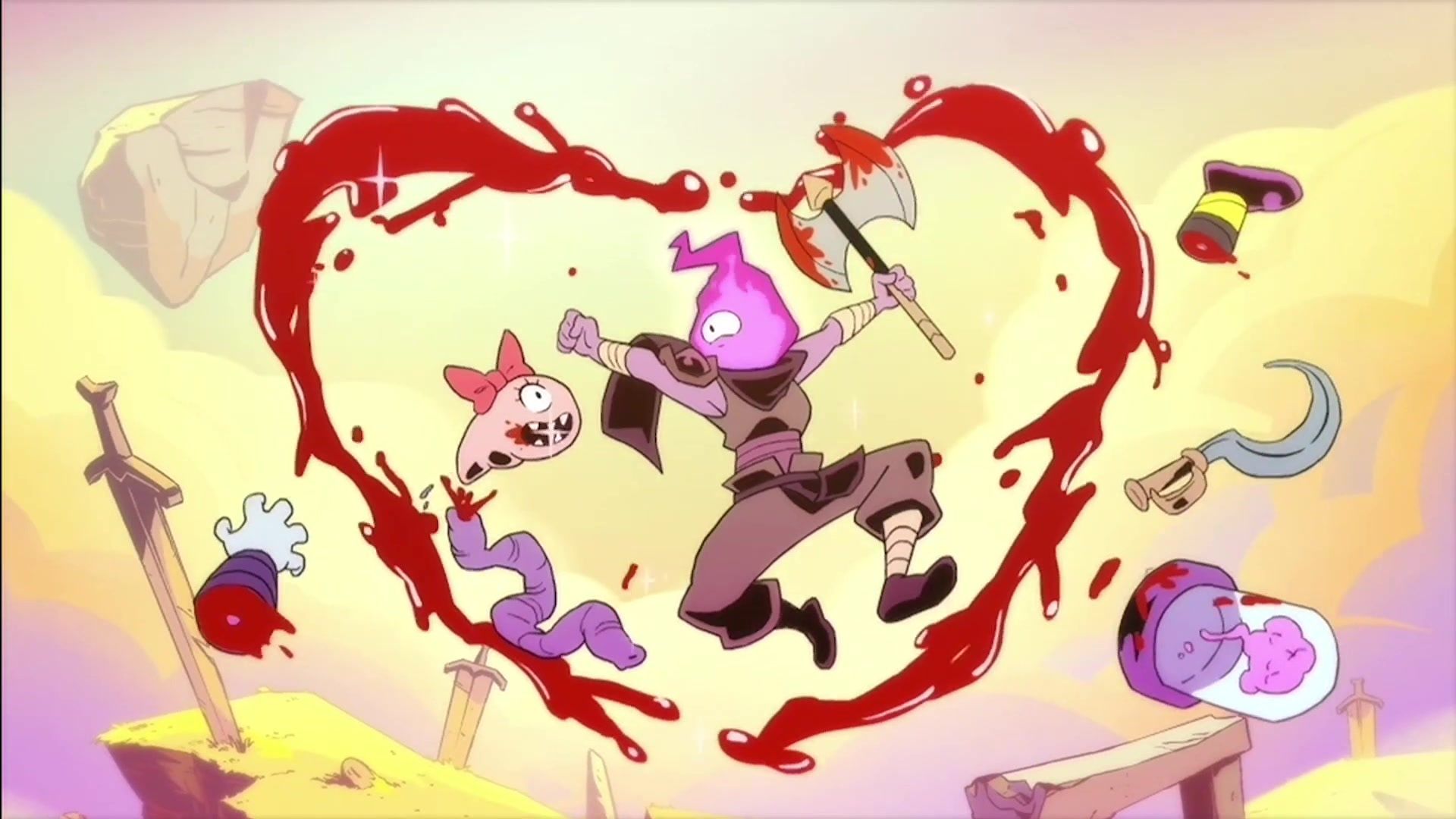 More Dead Cells isn’t exactly a hard sell (aha!), but that didn’t stop developers from going all out with a new animated trailer for the Fatal Falls DLC. It’s even relevant to the game, introducing a clingy but incredibly vicious sentient sword who just loves to stab.

The sword is just one of several new weapons to be dropped into the excellent platformer. In addition to it, there are lightning rods which call down bolts from above, teleporting snake fangs for some reason, a ferryman’s lantern that combines melee and ranged attacks, and powerful iron staff for more melee fun. Expect every single one of those to splash bloody pixels across your screens by the bucket load.

The new areas to hack ‘n’ slash through includes floating islands populated by a pagan cult (with huge, sentient statues), the storm ridden Undying Shores, and the Mausoleum, where you’ll fight a gardener who only likes flowers and mushrooms. You are neither, so prepare to be mulched.

Here’s what the new DLC actually looks like. I wasn’t wrong about the pixels.

Oh well, it looks like I’ll be playing Dead Cells this weekend. It’s one of those games that I never uninstall. It just sits there in Steam, waiting for me to get bored of everything else, knowing I’ll end up at The Hand of the King at 2am.