Target has the best Xbox Series S deal we’ve seen since launch. For $250, you’ll get the Series S as well as an additional wireless controller . This bundle is valued at $360, so it’s quite the deal. Though we have seen discounts on the Series S this year, outright discounts on consoles in brand-new condition have been rare. When deals have popped up, they haven’t included a bonus like a controller.

This deal is available as part of Target's Deal Days promotion, which runs October 6-8. The Deal Days promotion has returned to compete with the second Amazon Prime Day of the year. Prime Day, however, doesn’t start until October 11, so Target is getting a head start on its competition. 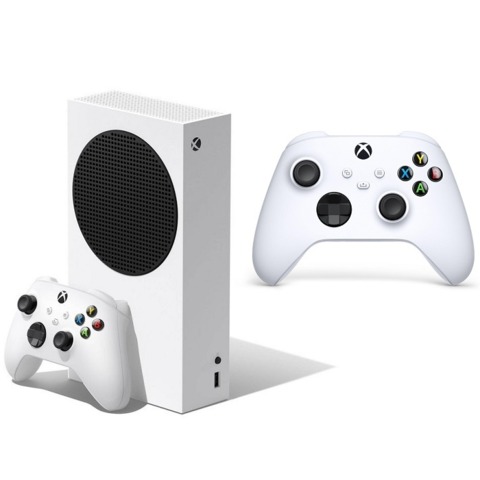 The Xbox Series S deal is technically available through October 8, but we wouldn’t be surprised if the retailer sold out before the end of the event. The Xbox Series S offers solid value when listed at its full price of $300, but toss in a second wireless controller and slash its price by $50, and you’ve got one of the best ways to check out today’s hottest games. If you’re interested in this deal, we recommend snagging it quickly.

All told, you’re saving around $110 with this bundle.