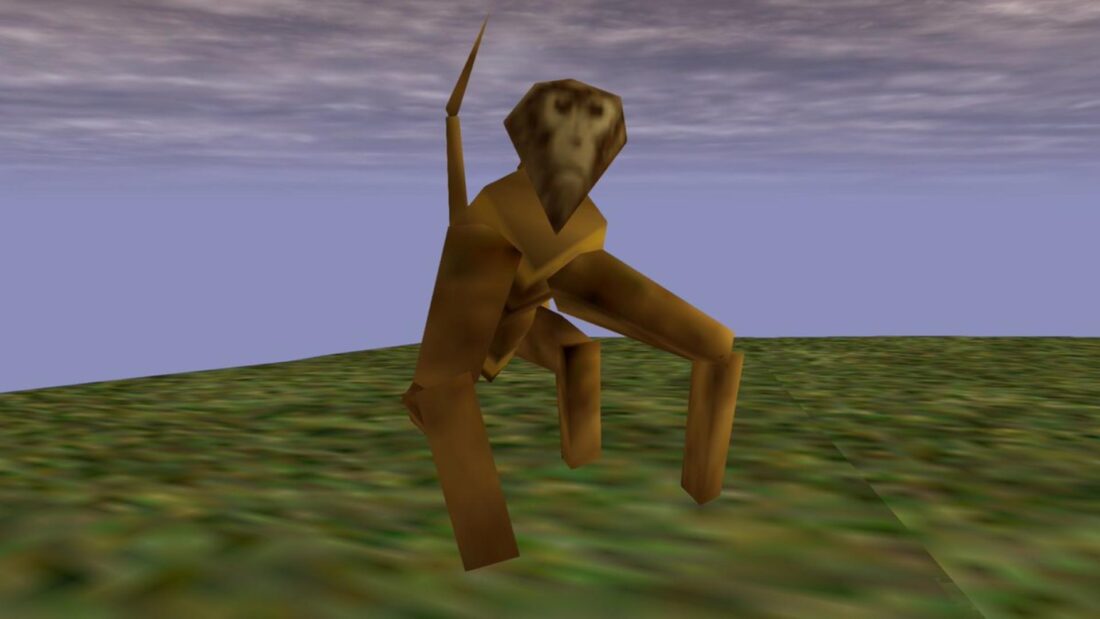 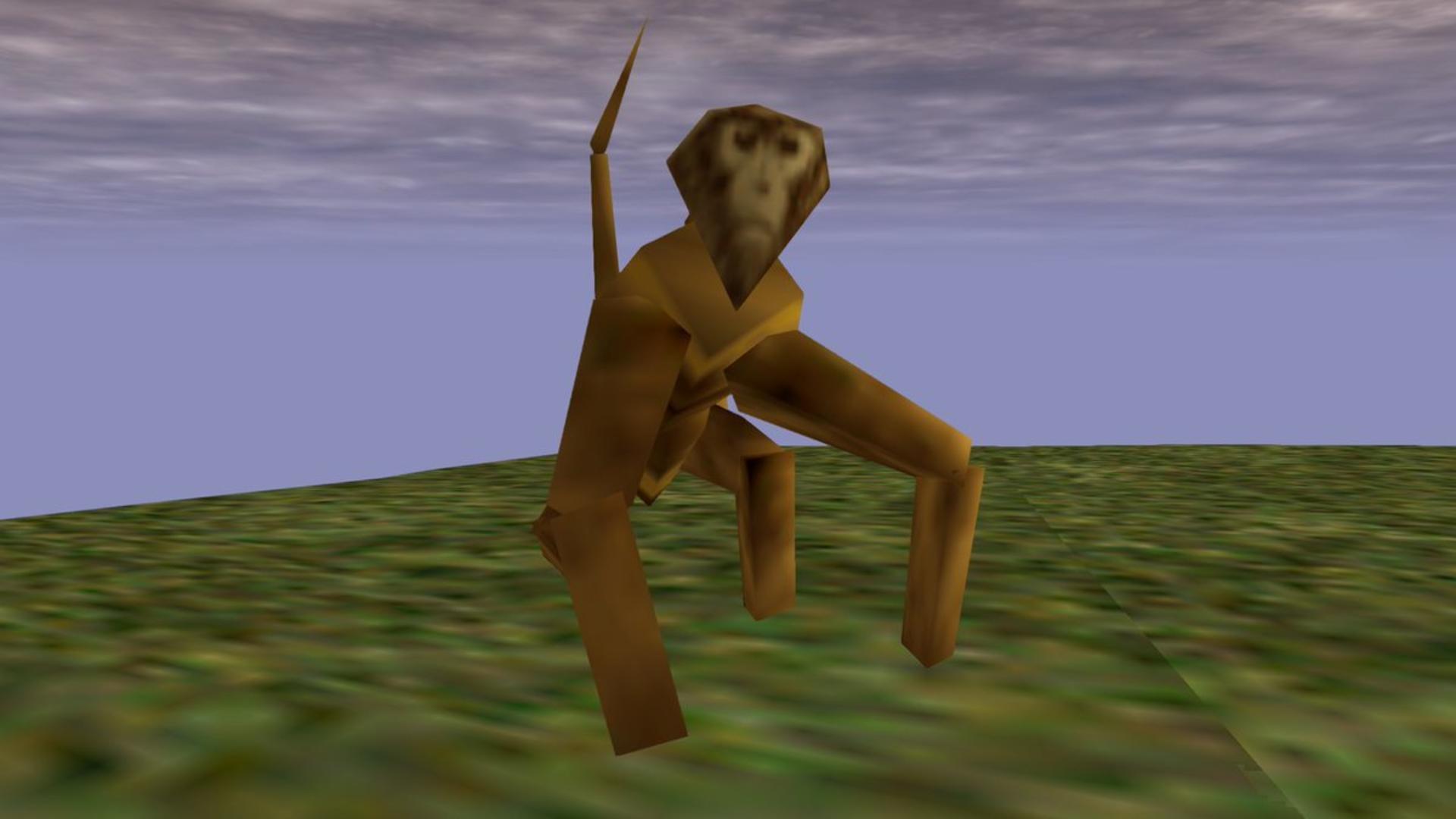 Say what you want about modern games, but they’ve gotten pretty good at rendering fauna. If Red Dead Redemption 2 wants to show you a goose, it’ll damn well show you a goose. Last month, a new Twitter account popped up to remind us that this is a fairly recent development, cataloguing the smart, strange, and downright cursed wildlife created in the name of saving a few dozen polygons.

Popping up late last month, Low Poly Animals has been a recent favourite. Their feed starts on one hell of a high, too, kicking off the archival process with Daytona USA’s infamous headless seagull.

It’s not all retro arcade classics, though. Remember the Halo 3 rat that become so popular it spawned its own vermin-slaying deathmatch mod? They’re here, too, in all their Xbox 360 limited glory.

(Granted, the poster notes that the rat’s a little too round for her taste, noting: “I want to see a literal brick with sticks for legs passed off as an animal.”)

The one that brought this account to my attention might still be my fave. Old School Runescape still has an incredible aesthetic, masking low polycounts with bold, flat colours. It’s no wonder the game’s menageries shows up often, but there’s one amphibian that beats them all.

May I present: Big Frog.

I do reckon there’s an art to all this, mind. Scrolling through the feed, you get a sense of what each developer was prioritising in their attempts to bring a particular beast to life. After all, in a racing game, who cares if you’ve only modelled the vaguest suggestion of a gull. I feel they’ve got a hell of a lot more charm, too, in a “Lion King verses the Lion King remake” kinda way.

If you do want to see a wagon’s load more digital animals, you should deffo go check out Nate’s review of every single beast in RDR2. For now, I’ll leave this Age Of Empires Capybara in your capable hands as a parting gift.