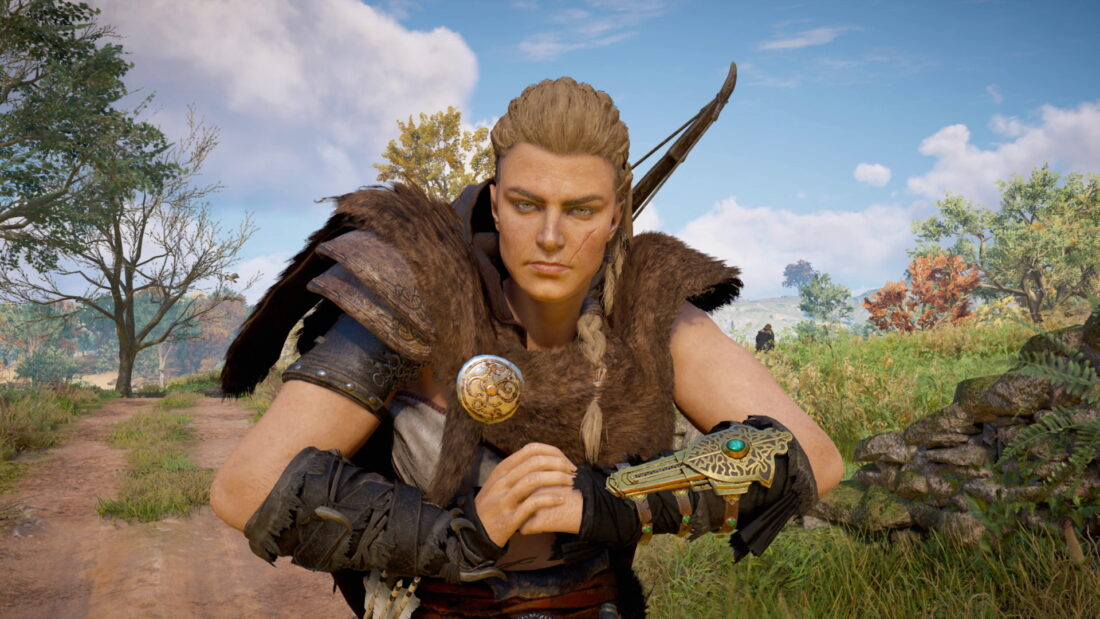 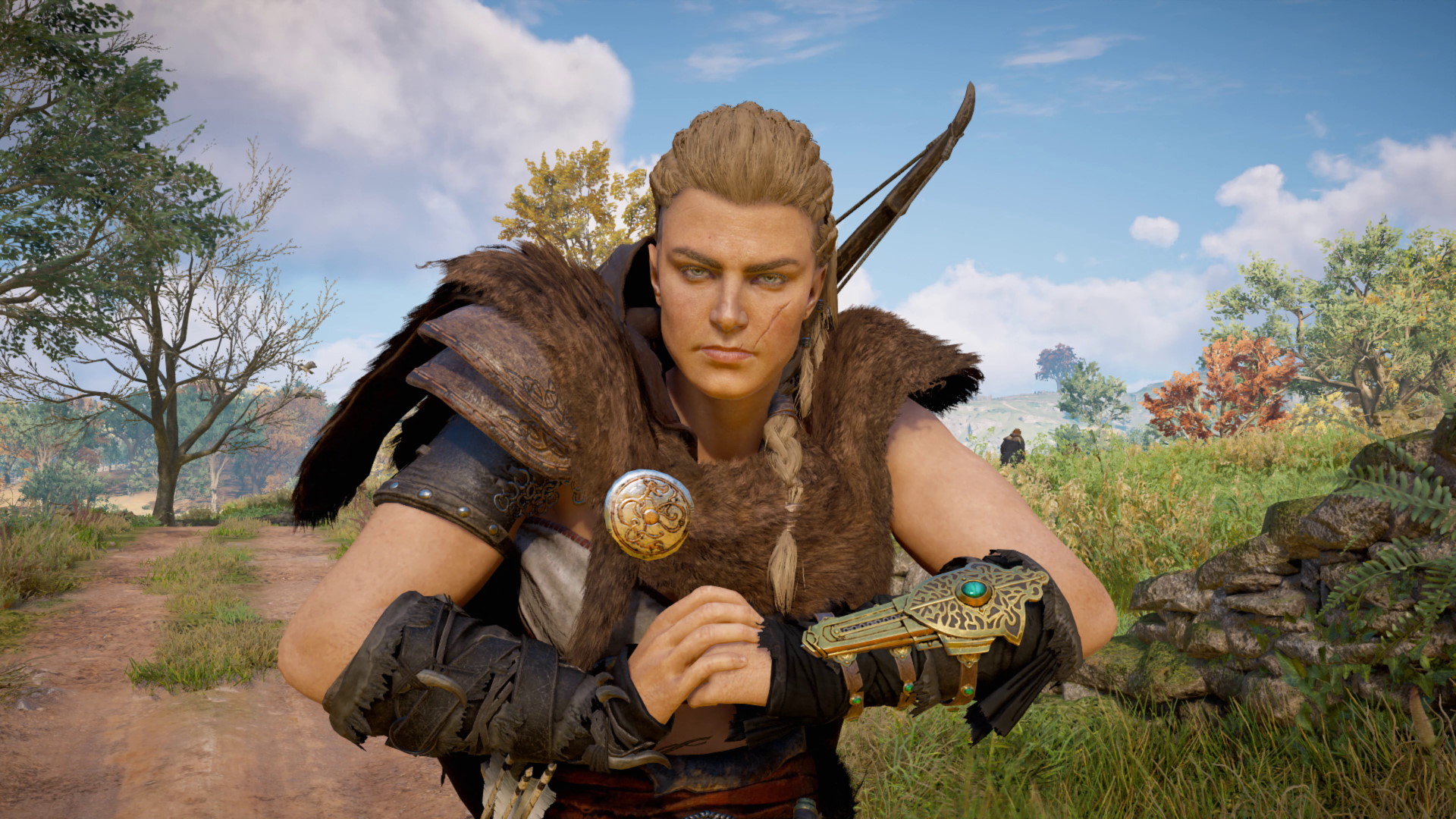 has slashed through its release date, but some of you may have had trouble off the bat with progression through an early quest blocked by a bug. A Seer’s Solace has been fixed, Ubisoft say, with fixes for other quest bugs and known issues coming later this month. So find some solace in that then, eh Eivor?