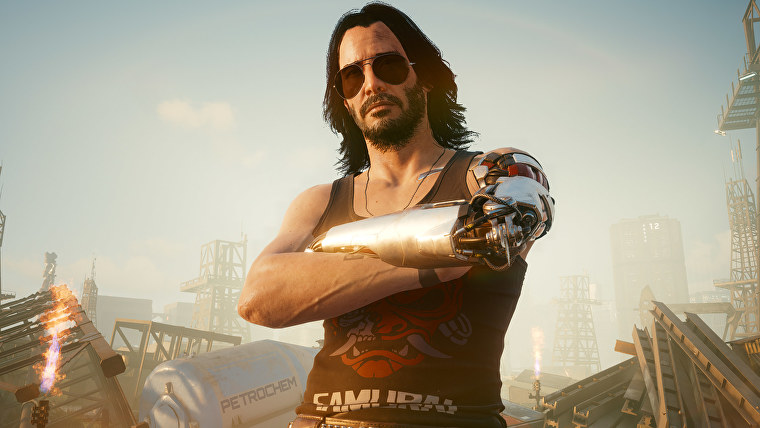 CD Projekt Red have released patch 1.1 for Cyberpunk 2077, the first of several updates and fixes that they have planned throughout 2021. Patch 1.1 is largely focused on stability, CDPR say, which they will continue to improve in the following planned patch 1.2.

On the stability side, CDPR say they’ve addressed memory use related to many of the game’s systems including characters, navigation, street traffic, and more. They’ve also made fixes to crashing issues while loading saves and opening or closing the game.

Related to some prominent save file corruption issues from shortly after launch, CDPR say they’ve fixed an issue “responsible for saves getting oversized (related to the modifier indicating if the item is crafted), and trimmed the excess size from already existing saves”. This won’t repair save files that were already corrupted prior to previous hotfix 1.06 though.

For PC users specifically, CDPR say players should now be able to earn achievements while Steam is in offline mode. Also on the PC fix list is “game startup crashes related to loading cache on NVIDIA graphics cards.”

You can catch the rest of the update notes for patch 1.1 on CDPR’s site.

This is the first of several updates and patches throughout 2021 that CDPR said they had planned in their pretty cursory roadmap from last week. At the same time as the roadmap, CDPR also posted the above apology video and a page on their site dedicated to their progress towards improving the game.