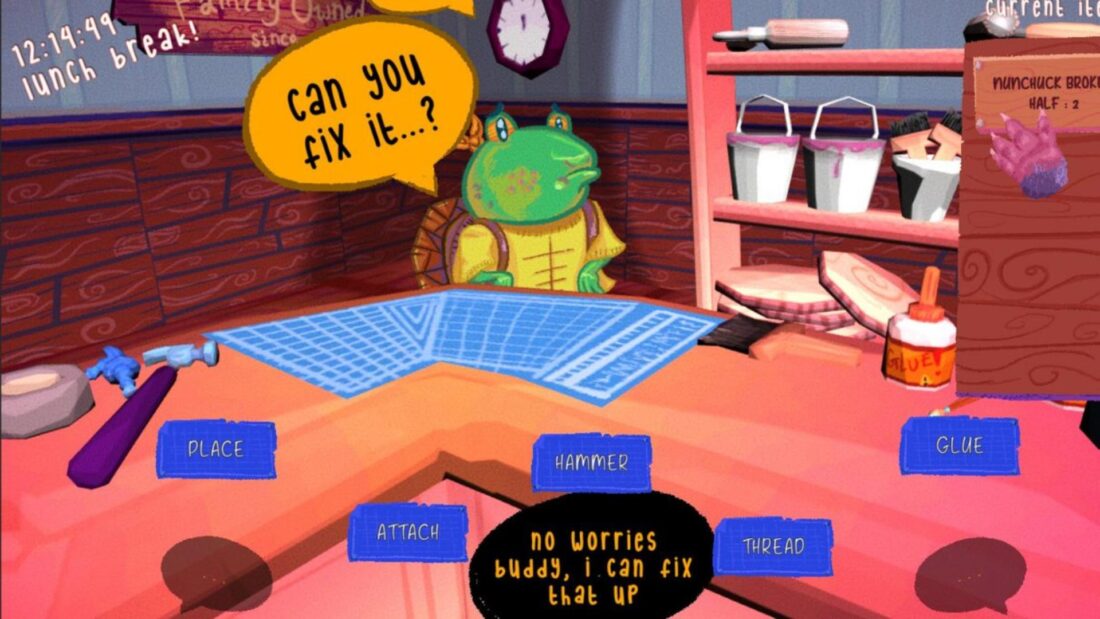 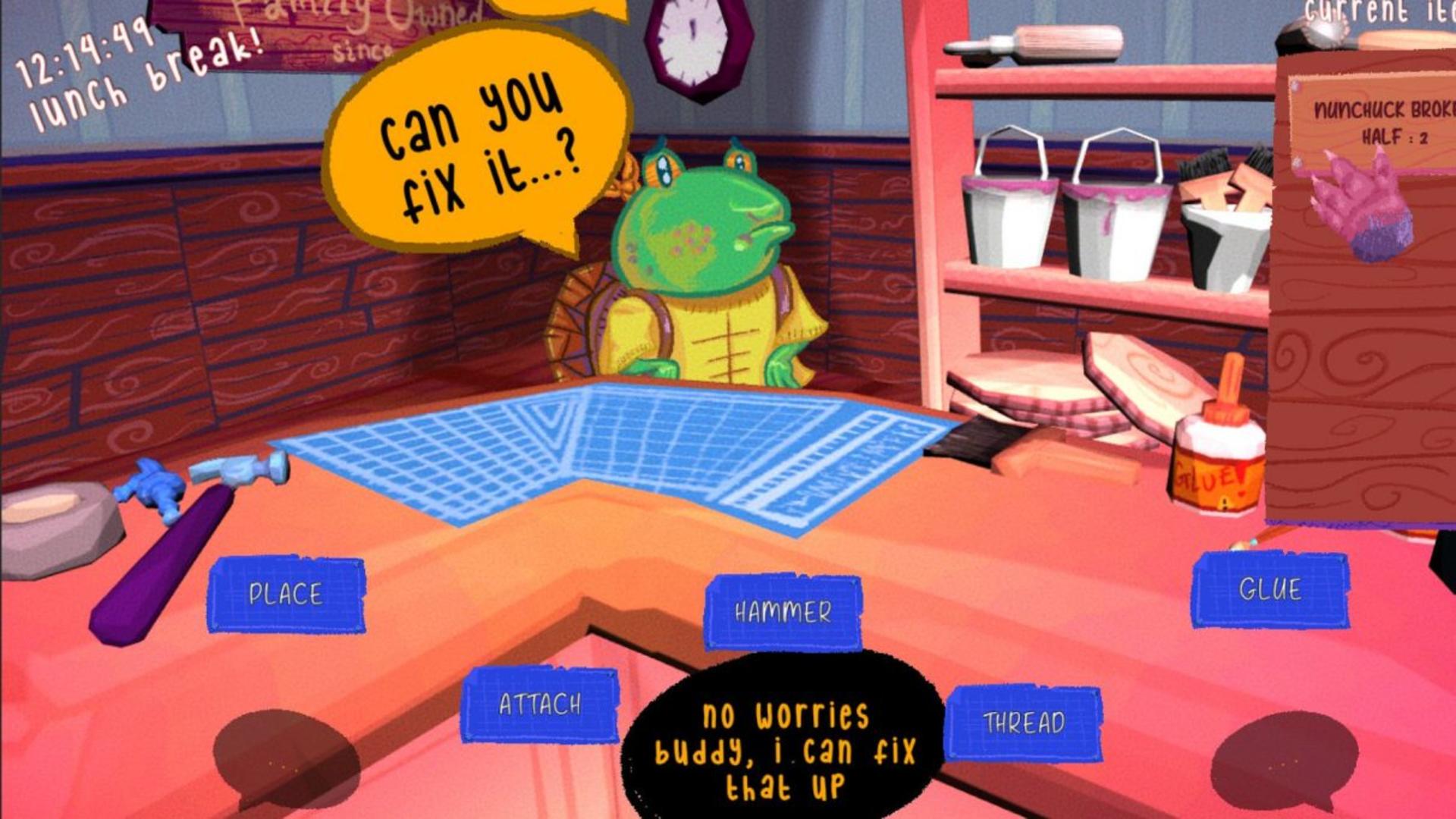 Screenshot Saturday Sundays! This past week might’ve been the longest one of our lives, but it looks like we’ve made it out the other side largely unscathed – so let’s all take a moment to cool off and relax with some screenshots, shall we? This week: Bopping birds, Source mod demakes, a crime-fighting frog and AI-generated broken dreamworlds.

Headphones on and sound up for our first entry. You’ll want to hear this songbird.

Announced earlier this summer, Alba: A Wildlife Adventure is the next game from Monument Valley and Assemble With Care devs Ustwo Games. The devs are still remaining quite vague on the game, describing it simply as a story of a girl visiting a Mediterranean island and getting caught up in all sorts of animal antics. Antics, I can only assume, that involve flocks of birds shaking their feathered wee behinds all over town and acting a right nuisance.

Now, I have a running theory that, by this time next year, every game will be consumed by this wobbly PS1-inspired horror look. The latest victim to this movement, apparently, is none other than Garry’s Mod.

something evil lurks within the bowels of gm_construct… #screenshotsaturday pic.twitter.com/nOf4TRiAYX

Now, I love the work of channels like 98Demake. But more than just creating a teaser of what Garry’s Mod may have looked like in the late-90s, developer tmnecro is taking this demake very seriously. Scrolling through their feed, you can catch them figuring out how to recreate the Source engine sandbox’s suite of thrusters, balloons and assorted tools – all rendered with wobbly vertices and shimmering textures.

Once again, the PS1 aesthetic brings a deep sense of unease to the familiar construction sandbox. What lurks behind those poorly-rendered windows, I wonder?

Feeling thirsty? Come on, let’s grab a couple tins with this lumberjack rat-man out back.

been silent about game dev for a very long time since graduating and adjusting to working full-time but i’ve been working with @ktwombs on a lil’ rat game! Tryna tackle themes about homesickness, nostalgia, and stagnation with this one, more to come#screenshotsaturday #gamedev pic.twitter.com/IFSlpr39Wn

I’m genuinely excited to see more of Vera Limani’s ratgame here, and not just because that tiny frog is a delight. Okay, fine, it might just be that, but then I do also want to see what kind of story leads up to repairing a pair of nunchucks for a crime-fighting amphibian. Told through a cast of cute ‘n’ colourful critters, the as-yet-unnamed game wants to tackle homesickness, nostalgia, and stagnation – the latter of which I feel is resting heavily on a lot of our minds this year.

Finally, the broken landscapes of a dreaming AI. Sometimes living in the future is cool, actually.

Worldgen is a neat wee Twitter bot wot generates procedural landscapes for your feed. Like most of these proc-gen bots, though, I’m properly interested in what happens when they break. Here, it’s given us a glitched tapestry of mountains that could’ve walked straight outta Connor Sherlock’s Walking Simulator A Month Club. Lovely stuff.