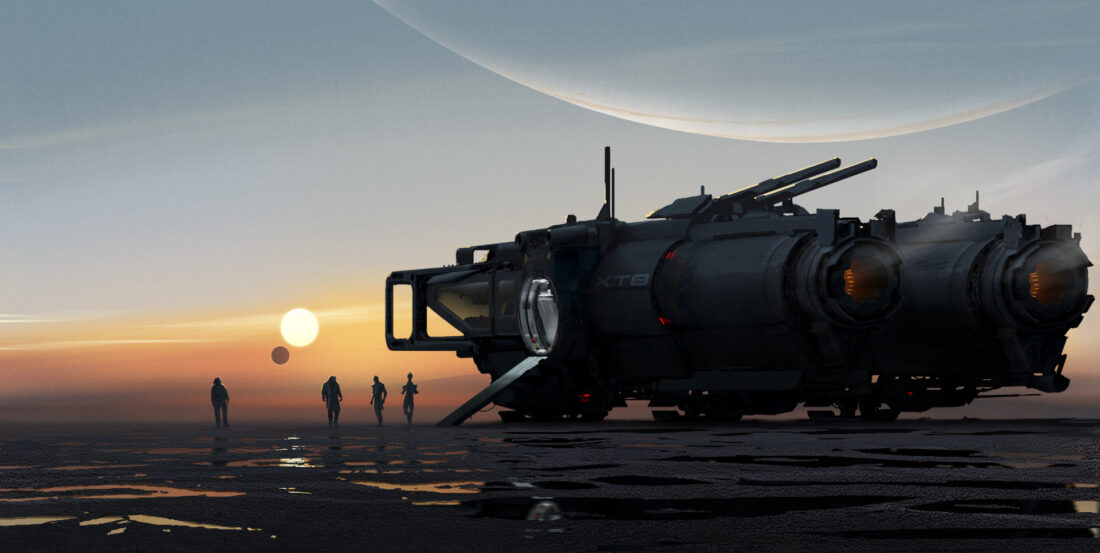 Three years after Mass Effect: Andromeda failed to ignite a new sci-fi RPG saga, developers BioWare today announced they are working on “the next chapter of the Mass Effect universe.” Huh! Sure, everyone expected them to announce remasters of the original trilogy today (because chat about them has been leaking for months) but this was a surprise bonus. BioWare give no hints about the new Mass Effect’s plot, setting, or anything, simply saying they’re in the “early stages” of development. While I imagine it’s yonks away, I’m quite excited.

During today’s Mass Effect fandom celebrations for N7 Day, BioWare announced: “here at BioWare, a veteran team has been hard at work envisioning the next chapter of the Mass Effect universe. We are in early stages on the project and can’t say any more just yet, but we’re looking forward to sharing our vision for where we’ll be going next.”

That’s all they say. They did follow that with an image with the filename mud-skipper.jpg, which presumably is concept art revealing… something? One of those silhouettes is definitely a salarian. I think another’s a drell? Then two chunky lads. I shouldn’t expect to see hanar or elcor, yet I am somehow disappointed. Here, get poring over pixels yourself: 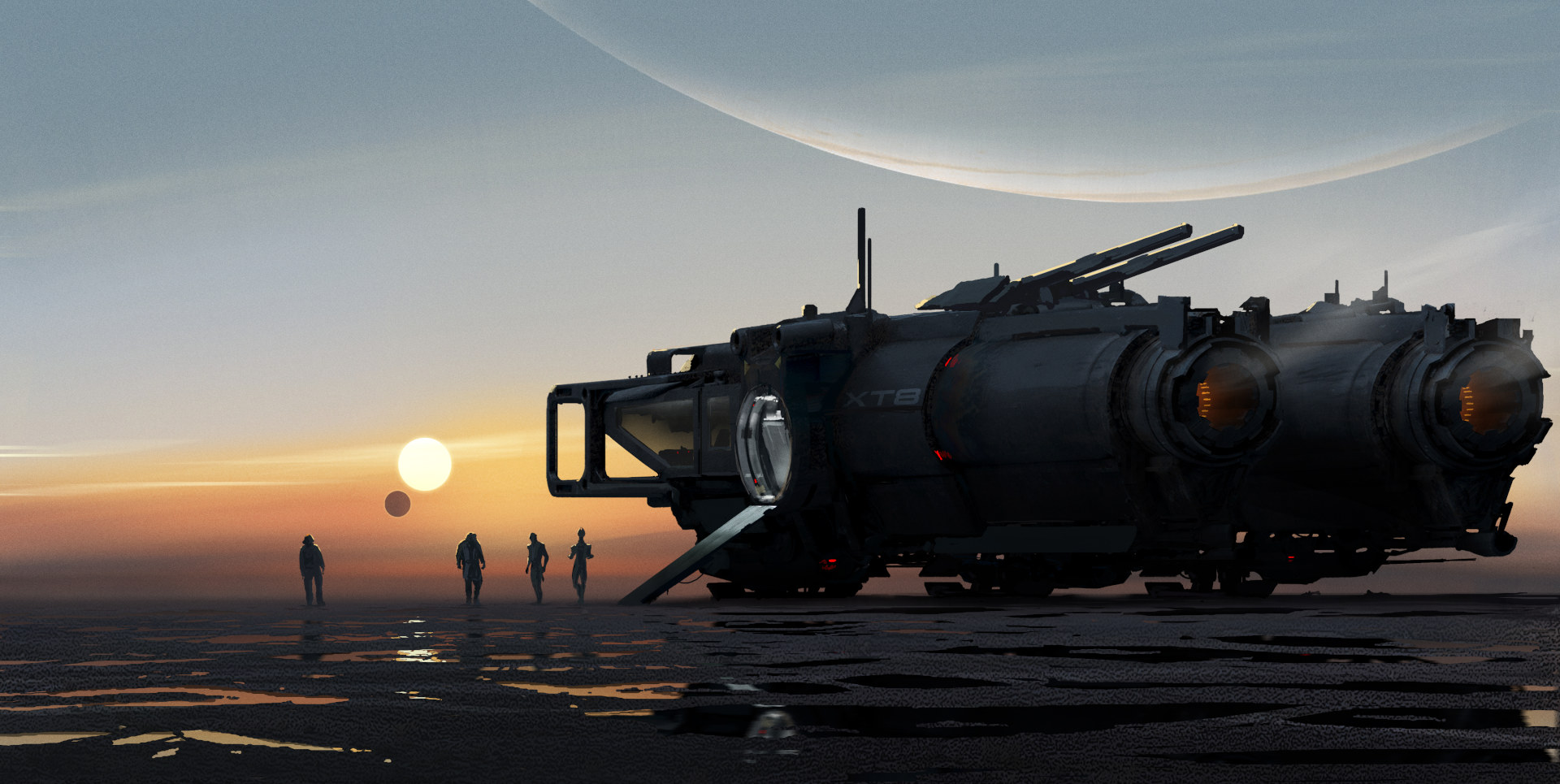 Earlier this week, our Imogen had some thoughts on what she’d want from a new Mass Effect, if BioWare did somehow, against all odds, announce such a thing today. “I know in my heart of hearts this will not happen,” she said. Well!

Me, I’d quite like a return to Citadel space. I like all the species intermingled, it felt livelier. And I’d quite like a return to the weirdness and loneliness of the first Mass Effect. ME2 is my favourite, sure, but ME1 had such a feeling of wonder and discovery at times. Andromeda lost that with its endless tedious sidequests crammed into every corner of the galaxy.

It could be a long time before we learn much of anything, mind. BioWare confirmed a new Dragon Age in 2018, and almost three years later all we’ve seen is some concept art and work-in-progress bits and a few landscapes.

The remastered original trilogy is coming as the Mass Effect: Legendary Edition in spring 2021. Boasting “visual enhancements” support for modern resolutions and that, it has all the expansions and DLC thrown in too.