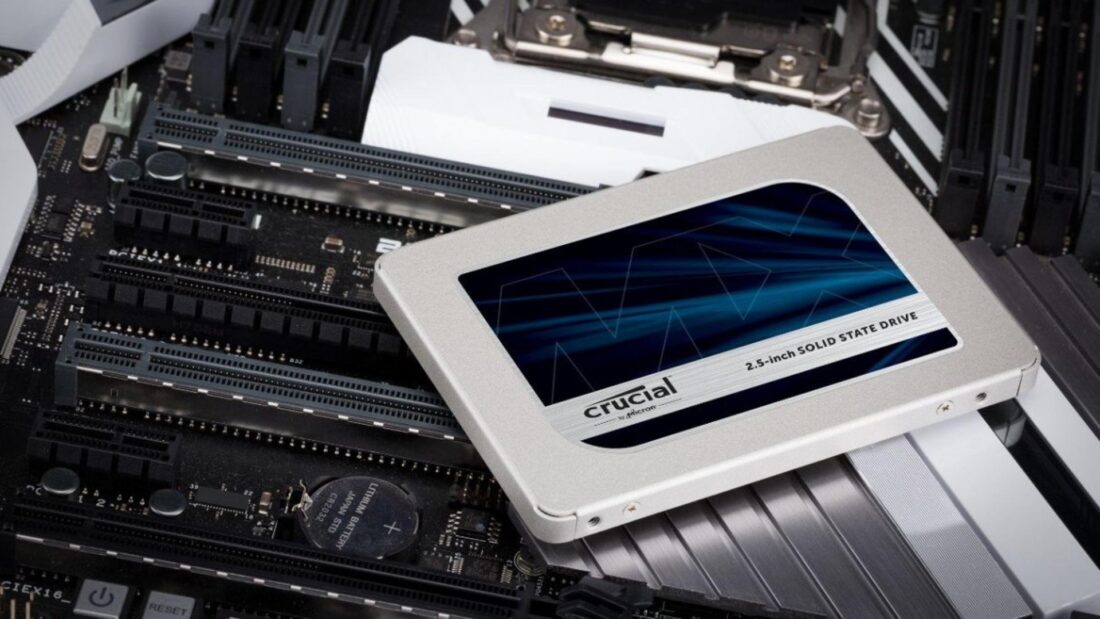 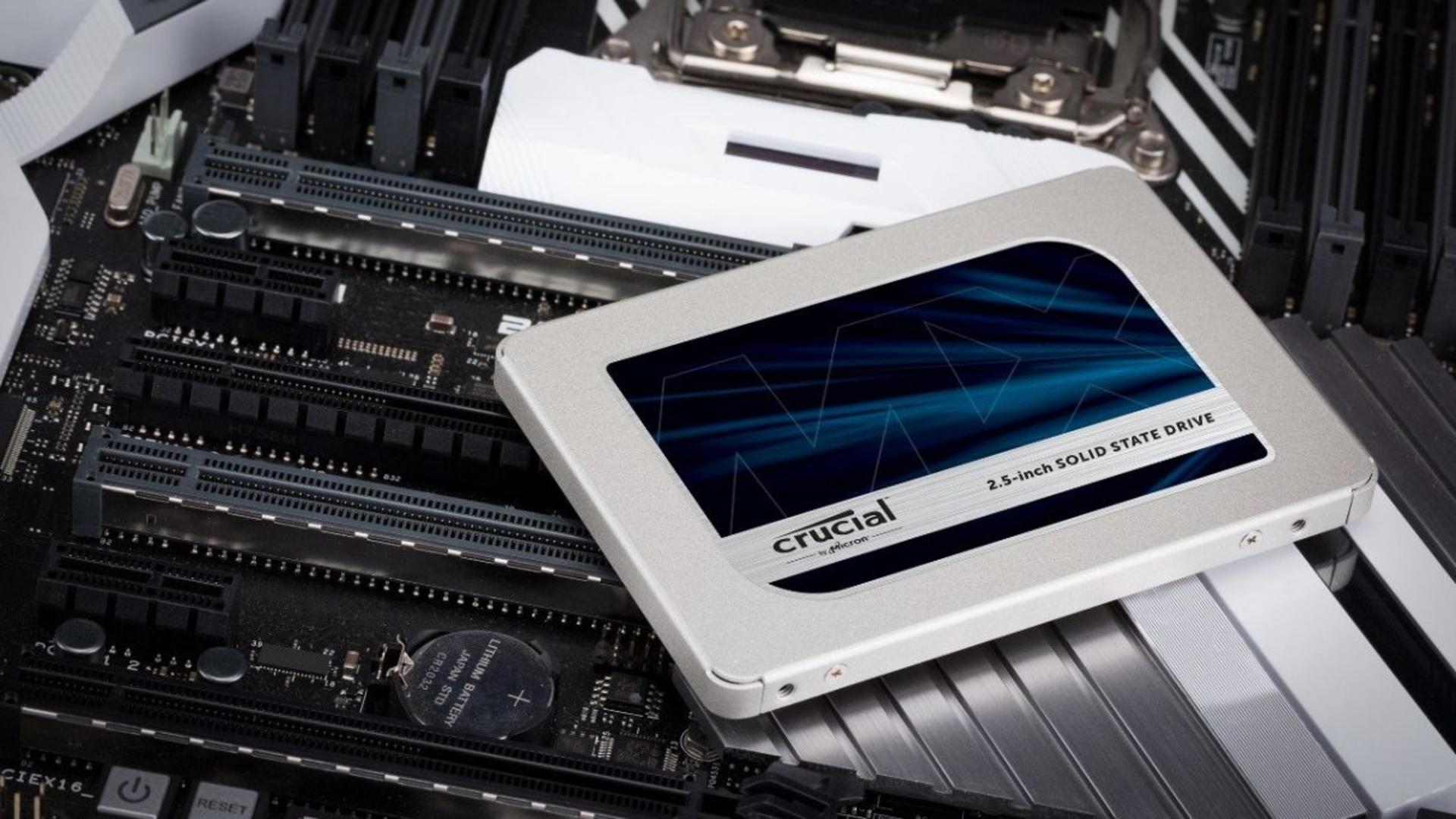 Crucial’s excellent MX500 SSD has enjoyed some great deals in the UK in recent weeks, but now it’s finally the turn of our pals in the US to snap up this brilliant SATA drive on the cheap. The 1TB model is down to just $92 over at Amazon US today, matching its Lightning Deal Prime Day price. Hurry, though, the deal only lasts until midnight tonight.

The MX500 has long since been my top SSD recommendation for those after a quick SATA drive that doesn’t break the bank, and today’s saving of $23 off its usual price of $115 only makes it even more of a steal. It’s a fantastic drive for the money, and will serve you just as well for playing games as its more expensive competition like Samsung’s 860 Evo drive,

It’s not just the MX500 that’s on sale today, either, as Amazon have also slashed prices on dozens of other bits of storage as part of their ‘Epic Daily Deal’ promotion, including Crucial’s X8 Portable SSD and the 250GB model of their budget-friendly P2 NVMe drive. Like the MX500, these deals will only last until the end of today, so you better hop to it if you’re in need of some more storage.

While I haven’t tested Crucial’s P2 drive just yet (it is on my testing bench as we speak), I had plenty of good things to say about their slightly older P1 NVMe SSD last year. It wasn’t without its faults compared to other NVMe drives of the time, but it was still one of the better value NVMe drives out there, and is worth considering for your main primary drive – especially when the 250GB model of other RPS favourite, the WD Blue SN550, will set you back another $10 right now.

As for the Crucial X8 Portable SSD, this is a great external SSD for taking your games on the go thanks to its fast transfer speeds as well as general read and write times. It was quite expensive when it first came out, but now that its main competition, the Samsung T5, is getting increasingly hard to find at a good price as it goes end of life, this is by far the next best thing if you’re after a great SSD you can take with you on the move. It supports the latest USB 3.2 Gen 2 standards, and comes with a USB-C to USB-A adapter in the box so you can use it with all manner of devices. The 500GB model on sale today has also never been cheaper, making it a good time to take the plunge.

Naturally, there will no doubt be dozens more SSD deals as we get closer to Black Friday, so to stay up to date with all the latest storage discounts, be sure to have a read of our regularly updated Black Friday SSD deals hub for all the latest SATA, NVMe and external SSD deals you can get right now ahead of November 27th.