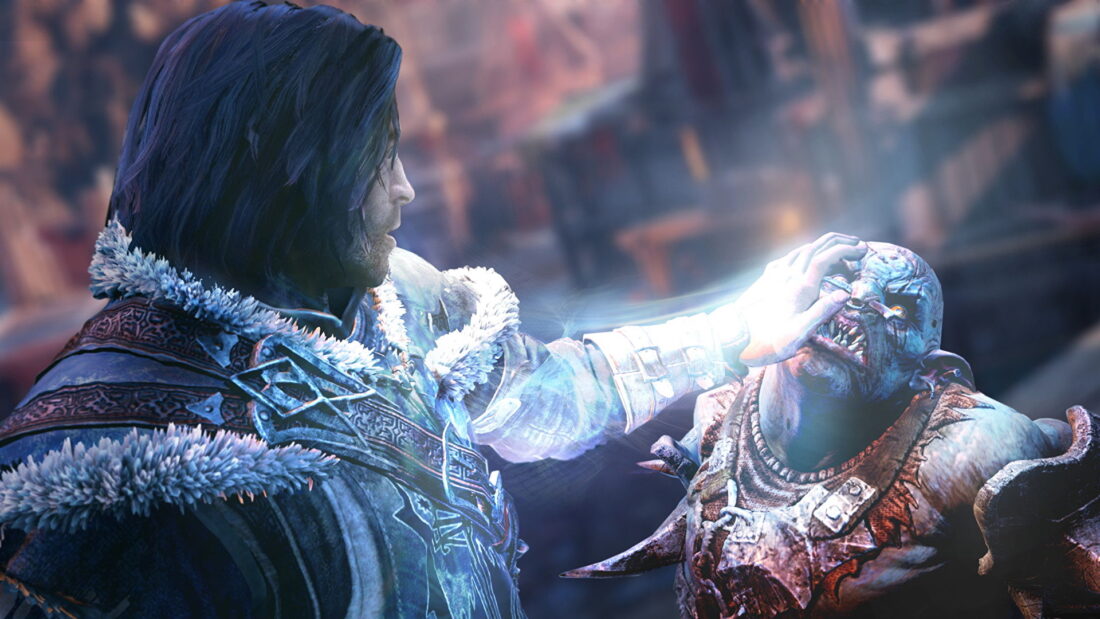 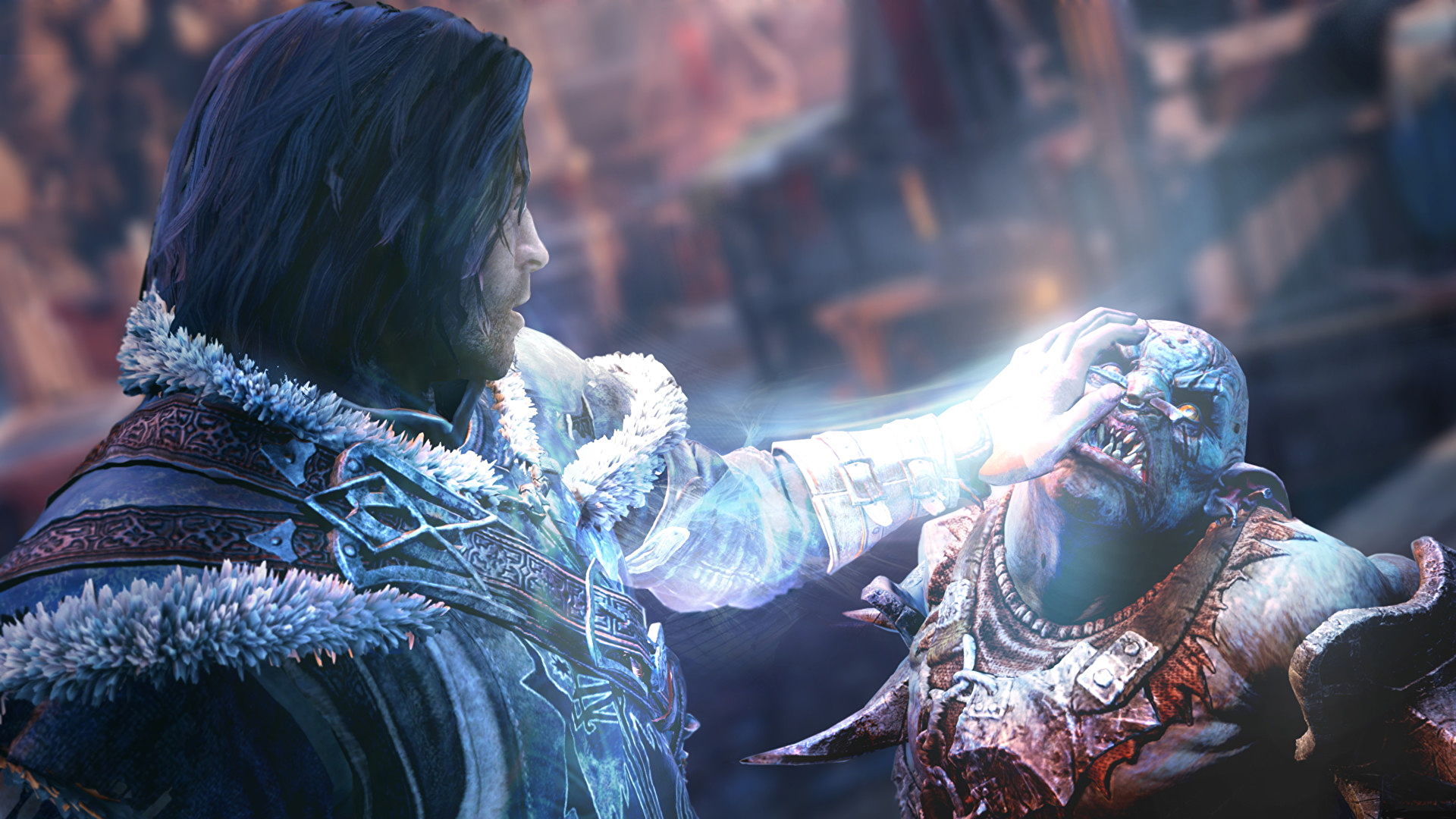 Monolith’s Lord Of The Rings games Middle-Earth: Shadow Of Mordor and Shadow Of War are fun action stealth ’em ups that deserve praise just for their combat. What really makes both worth mention though is the nemesis system that turns procedurally generated baddies into your own personal antagonists the more you encounter them. Why haven’t more developers tried their own take on the nemesis system in the last six years? Because Warner Bros. patented it, turns out. That sucks.

In my experience, you can’t hardly mention Shadow Of Mordor (or War) without the conversation immediately turning to its nemesis system. Shadow Of Mordor creates Orc captains with names and combat abilities and quirks who you can hunt down and kill. If you do, another Orc with their own abilities will likely take their place. If you fail, your nemesis is likely to get promoted, gain new abilities, and then reference your shameful defeat at their hands when they hunt you down for a rematch. Even when you aren’t looking, Orcs can defeat one another to climb the baddie corporate ladder. It’s a neat, reactive system that invents its own stories just as often as it gives you fodder to tell your own.

Inevitably, any conversation about the nemesis system turns into imagining what other series could do with it. Seriously, imagine a Yakuza series nemesis system. They’ve already got the corproate hierarchy. How great would that be?

Talk about the nemesis system has resurfaced this week thanks to a new episode of Game Maker’s Toolkit (up above, for more on why it’s so great) which points out that Warner Bros. applied for a patent on the system back in 2015. So far as I can tell, it’s an application that hasn’t officially been granted a patent number, but it seems the chilling effect on developers who might want to tinker with a similar system is the same.

Monolith put down some really intersting groundwork in their Middle-Earth games but the system has it’s shortcomings too. The nemesis system really deserves to be perfected, but it seems unlikely that other developers will give it a shot if they risk a tussle with the Bros. and their lawyers for it.

In fairness, WB aren’t the only company patenting game systems. BioWare have patented their dialogue wheel. Take-Two recently filed for a patent by Rockstar developers relating to AI navigation. As far as systems I really want to see more of though, the nemesis system is one that’s a real bummer to see potentially locked up.