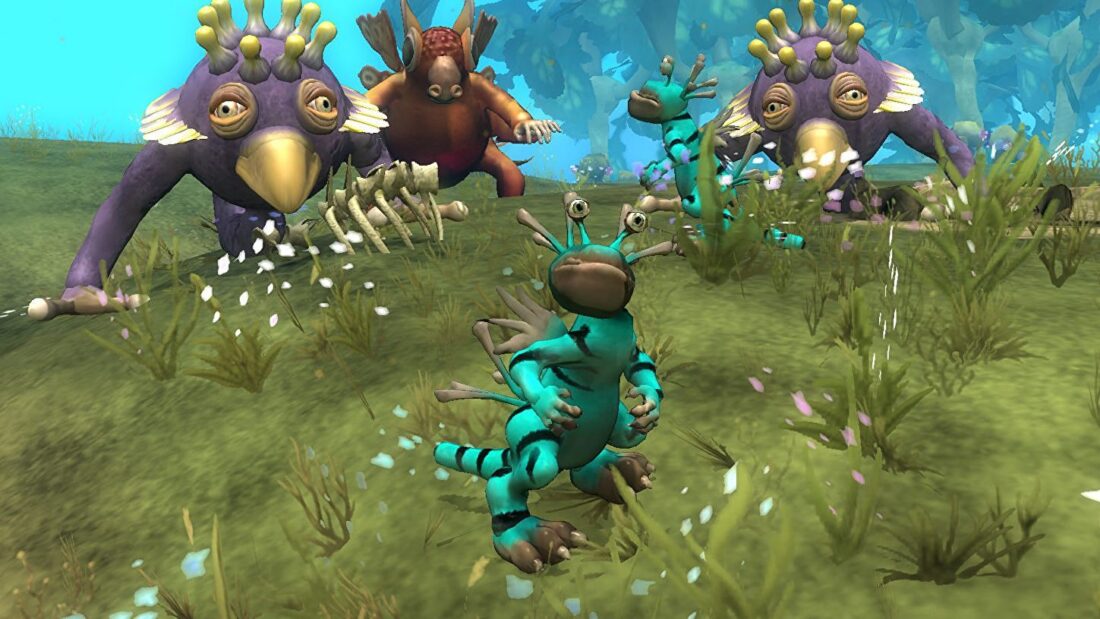 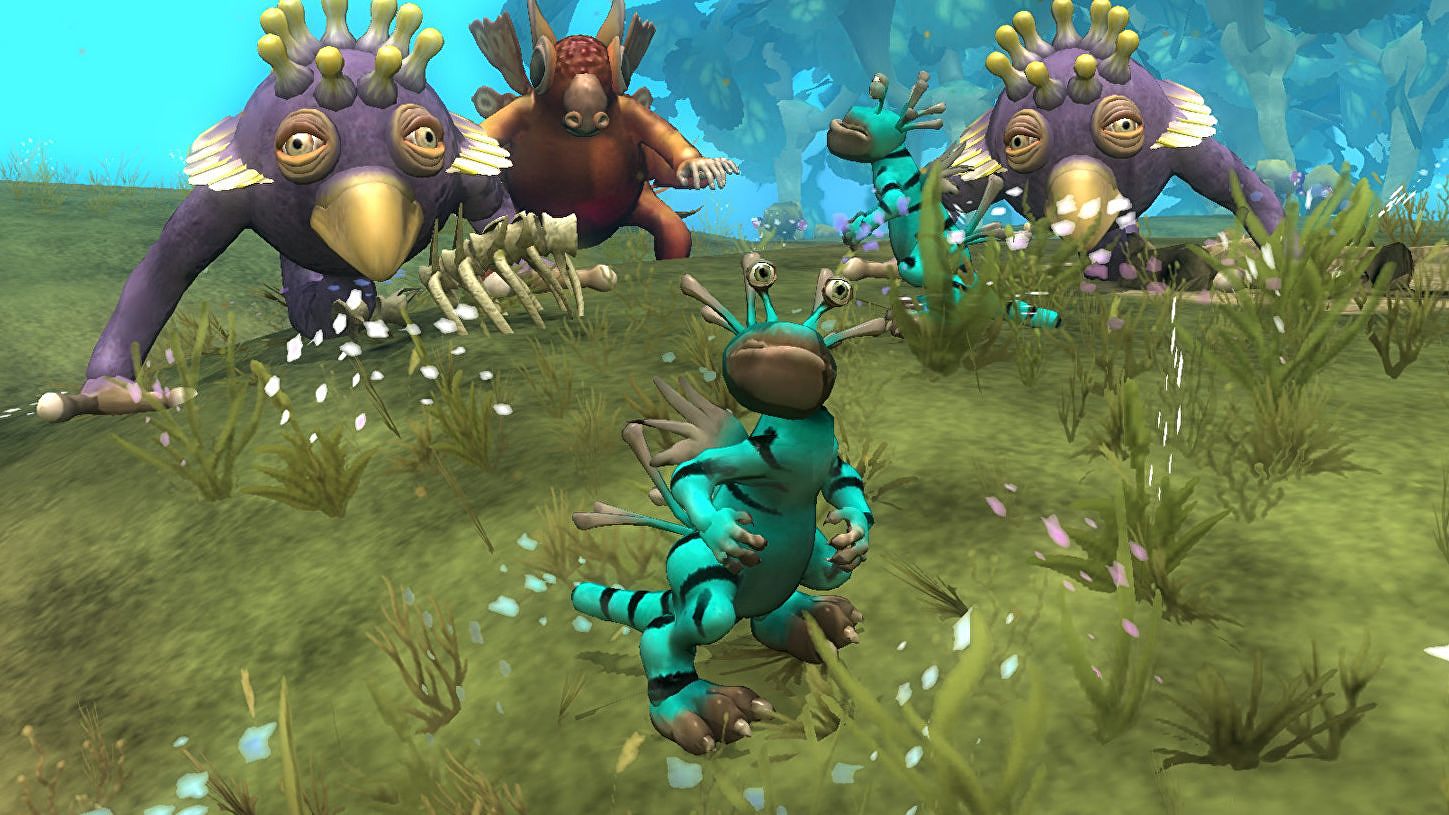 It used to be fairly easy to split PC games into three categories. There were the good games that everyone had played, the bad games that were rightfully forgotten, and a small pool in the middle of good games that never got their due.

This middle category were the games destined to be cult classics. They’re the kind of games people like me love to write about: good enough that you might care about them, but not the mega-hits you’re already sick of hearing about.

What makes it harder to divide games this way now is that there used to be 15 games released a month, and now there are hundreds. The great game you’ve heard of but not yet played is as likely to have been released six months ago as six years ago, because there are too many games for any one person to play.

That maybe makes the headline of this post an impossible question to answer. Where once people would have rushed towards an underselling classic like Deus Ex, it’s now cemented as a classic, had four sequels, and several other series have continued its legacy. Where once you might have advocated for an ambitious oddball like Giants: Citizen Kabuto, Steam and Itch are now littered with oddballs not enough people take the time to play.

Regardless, I’m asking the question anyway: what’s the game you love, that you think is great, that you think others would share your appreciation for, but that not enough people play or speak about? Write in the comments and give some detail – you might convince others to give it a try.