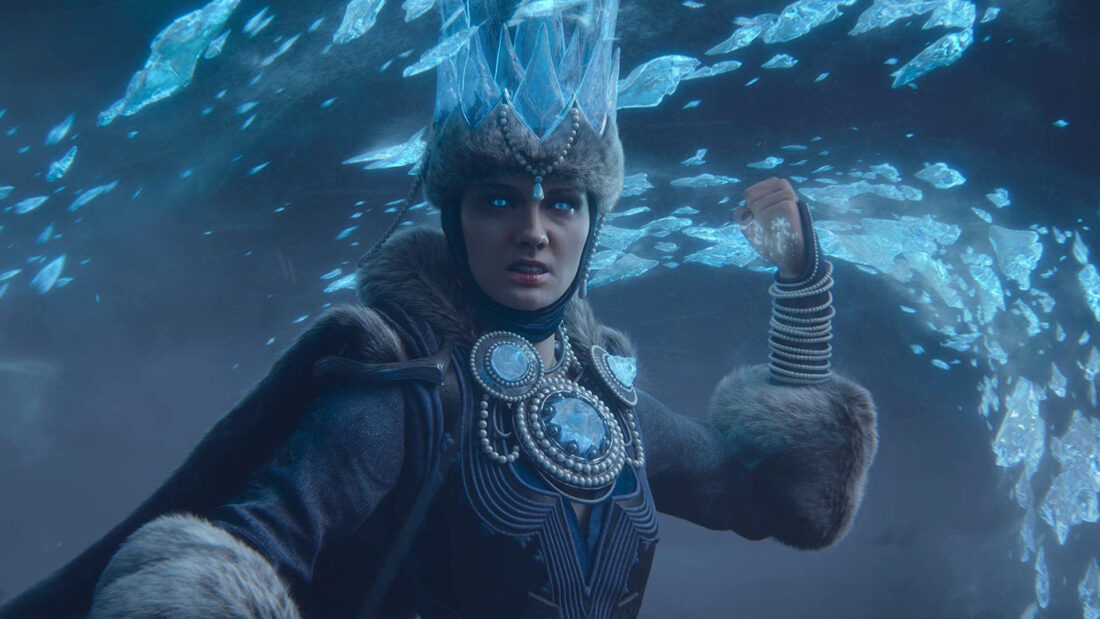 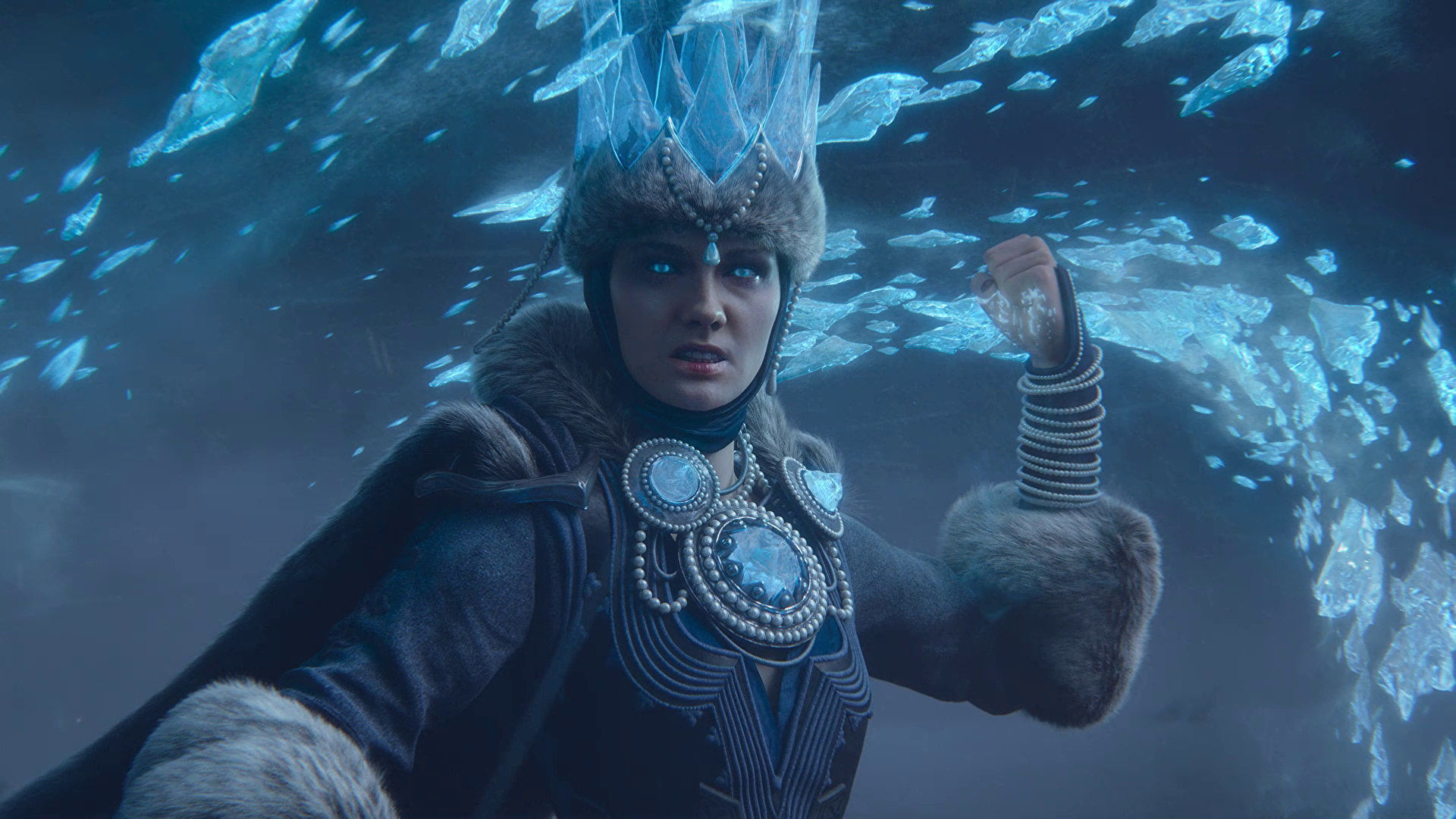 The hordes of Chaos will finally hit the battlefield this year with Total War: Warhammer 3, announced today by Creative Assembly and Sega. Along with the four main flavours of Chaos (Khorne, Nurgle, Slaanesh, and Tzeentch), the third game in the strategy series will add the polar bear-riding Kislev and China analogue Cathay. Here, come watch a Kislev ice witch give a daemon a kicking in the cinematic trailer.

The series has so far been one of the best strategy games so yes, more please. For the third, the grand campaign revolves around “saving or exploiting the power of a dying god.” Today’s announcement says “Each race offers a unique journey through the nightmarish Chaos Realm, culminating in an endgame that will determine the fate of the world.” Seems irresponsible to put that in my hands.

Creative Assembly are still planning to release a massive map rolling all three games into one campaign, for people who own all three, though they do note in an FAQ that “currently our focus is on Total War: Warhammer III.” The Mortal Empires campaign ended up hitting Twarhammer 2 a month after launch, and this does make it sound like Twarhammer 3’s might likewise follow later.

Total Warhammer 3 will come to Epic as well as Steam, and they plan to bring the first two over too. If you already own either on Steam, it’s probably best to stick to Steam as you won’t have access to the others or their DLC on Epic. So you’d need all three on the same store to play the combined map, and so on. While they do “hope” to implement a way for people to link Steam and Epic accounts, don’t count on it. “We cannot guarantee this functionality at any point currently,” they say, “but will continue to work towards it in cooperation with the store front operators.”

Total War: Warhammer 3 is due out later this year on Steam and the Epic Games Store. It’ll be on at least Windows at launch, with Mac and Linux versions from Feral Interactive coming “as close to launch day as possible”. They’re planning to offer a Race Pack as the “Early Adopter bonus” for folks who pre-order or buy within the first week.

Disclosure: Oh hey, our co-founder Alec Meer (RPS in peace) has been writing for Total Warhammer 3.