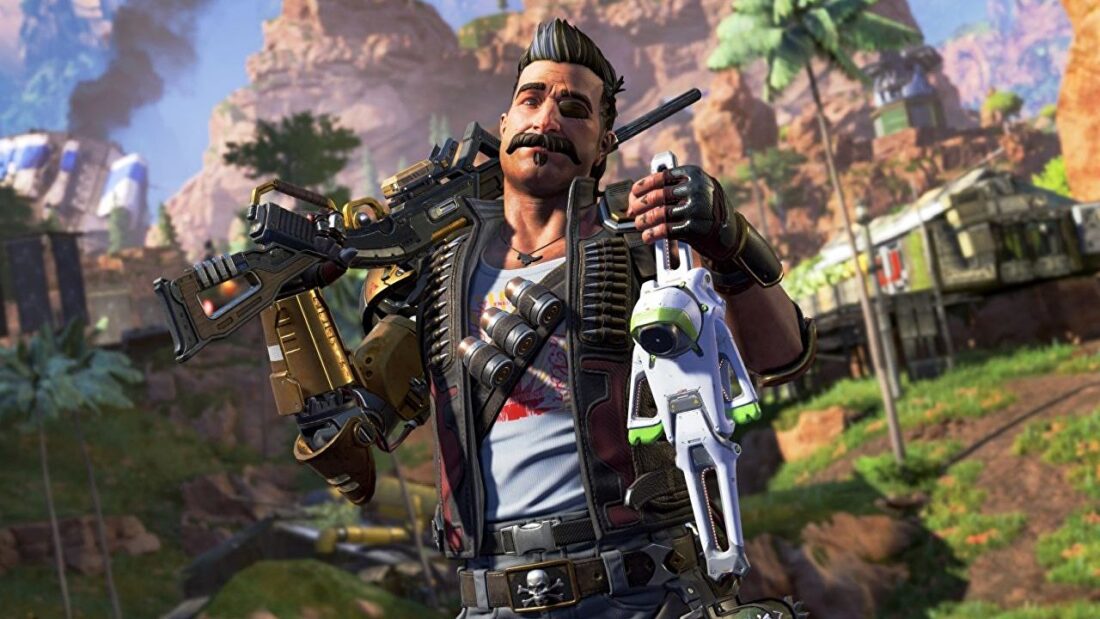 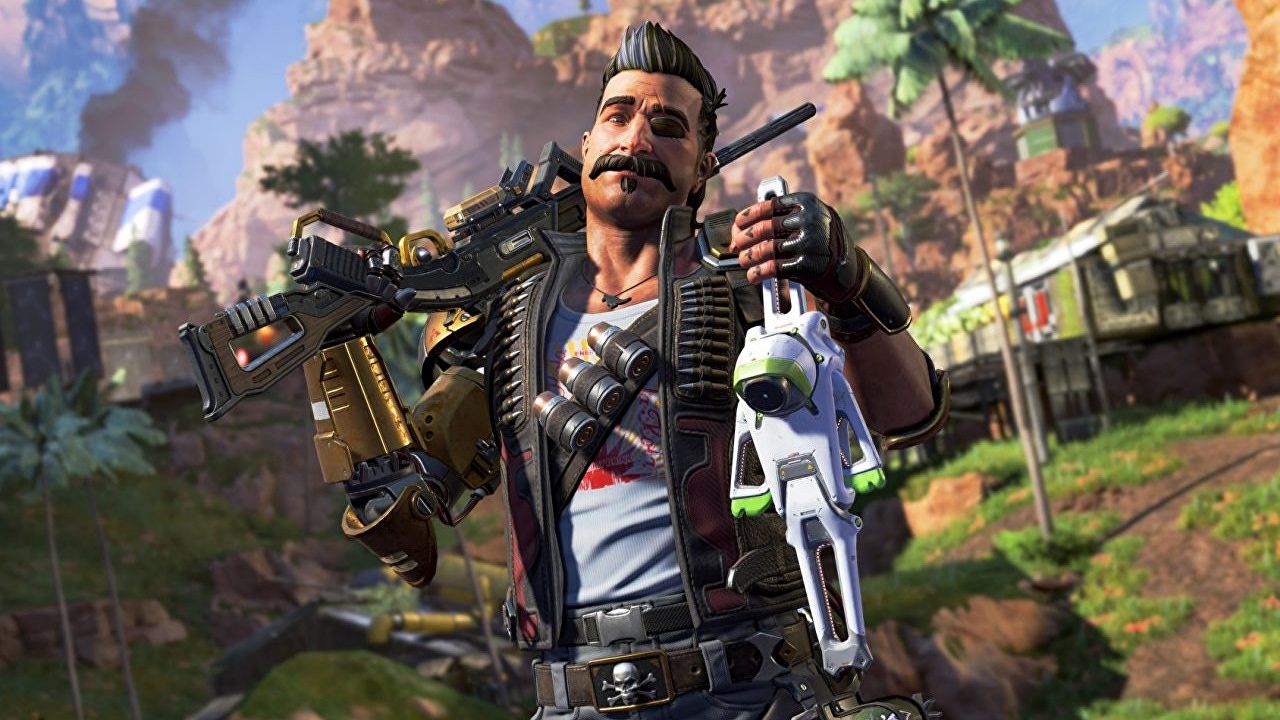 Apex Legends Season 8 seems like a Michael Bay film waiting to happen, because it introduces Fuse, a new playable character with an affinity for explosives. He arrives today alongside a new gun, the 30-30 Repeater, and a bunch of map changes to Kings Canyon. Fuse made some enemies when he joined the Apex Games, which caused a giant airship to crash into the map. Normally, crashes are bad, but conveniently this one opens up a whole new area to explore (and fight in).

The new Crash Site can be found to the north of Kings Canyon, just above Artillery. There, you’ll find the downed airship surrounded by some lightly smoldered ground and scaffolding, which can be used to get the high ground on your enemies. Across the map you’ll see some new structures too – observation towers will allow players to get up high to give themselves a lay of the land, while explosive holds are new loot containers that can only be accessed by lobbing a grenade at them.

Fortunately, grenade-lobbing will be a little bit easier with the new Legend, Fuse. His passive ability allows him to stack an extra grenade per inventory slot, as well as throw grenades farther and faster than other characters. His tactical ability is a cluster bomb launcher, and his ultimate fires a mortar that encircles enemies a wall of flame. Destructive. Though, one of the devs at Respawn told me he was originally going to be a bomb defusal guy.

Next up is the new weapon, the 30-30 Repeater. It’s a lever-action rifle best used at mid to long range, and you’re able to charge up shots by aiming down sights.

In Season 8 players will also be able to find gold-tier weapon magazines. They don’t hold more ammo than purple mags, but they will automatically reload your gun after a short delay. I thought of this as a small change at first, but actually this is incredibly useful. So many firefights involve swapping guns out, rather than reloading, to save time, having an auto-reload could change the way a lot of these skirmishes go.

As for other tweaks this season, there are a few quality of life changes you can check out in the patch notes. I will touch on one pretty big one, however – Respawn have made Wraith’s hitbox bigger. She was notoriously one of the hardest characters to hit, so this is a very welcome change indeed. The devs said previously that she needed tweaks, but they didn’t want to mess with her abilities further, so hopefully this brings a little more balance to the pesky voidwalker.

Apex Legends’ eighth season, Mayhem, should arrive around 6pm GMT (10am PT) today. As always, there’ll be a new battle pass and ranked season too, and you can read more about those on Respawn’s website.