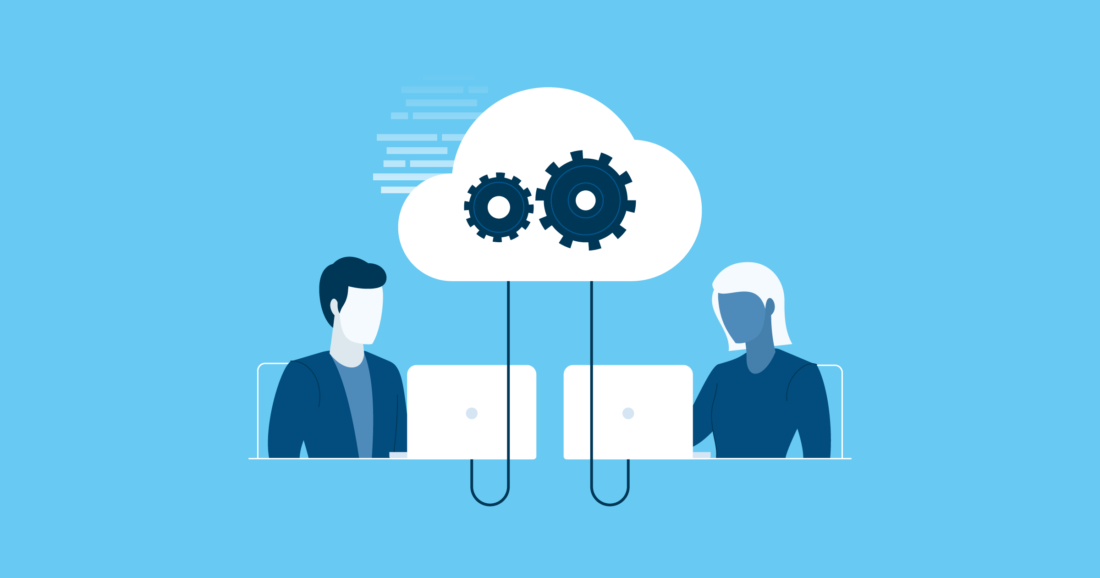 Software as a Service (SaaS) is a relatively recent way of providing software that has seen continuous growth, but its name isn’t exactly easily understandable. SaaS is closely related to cloud computing, although they’re not the same thing. 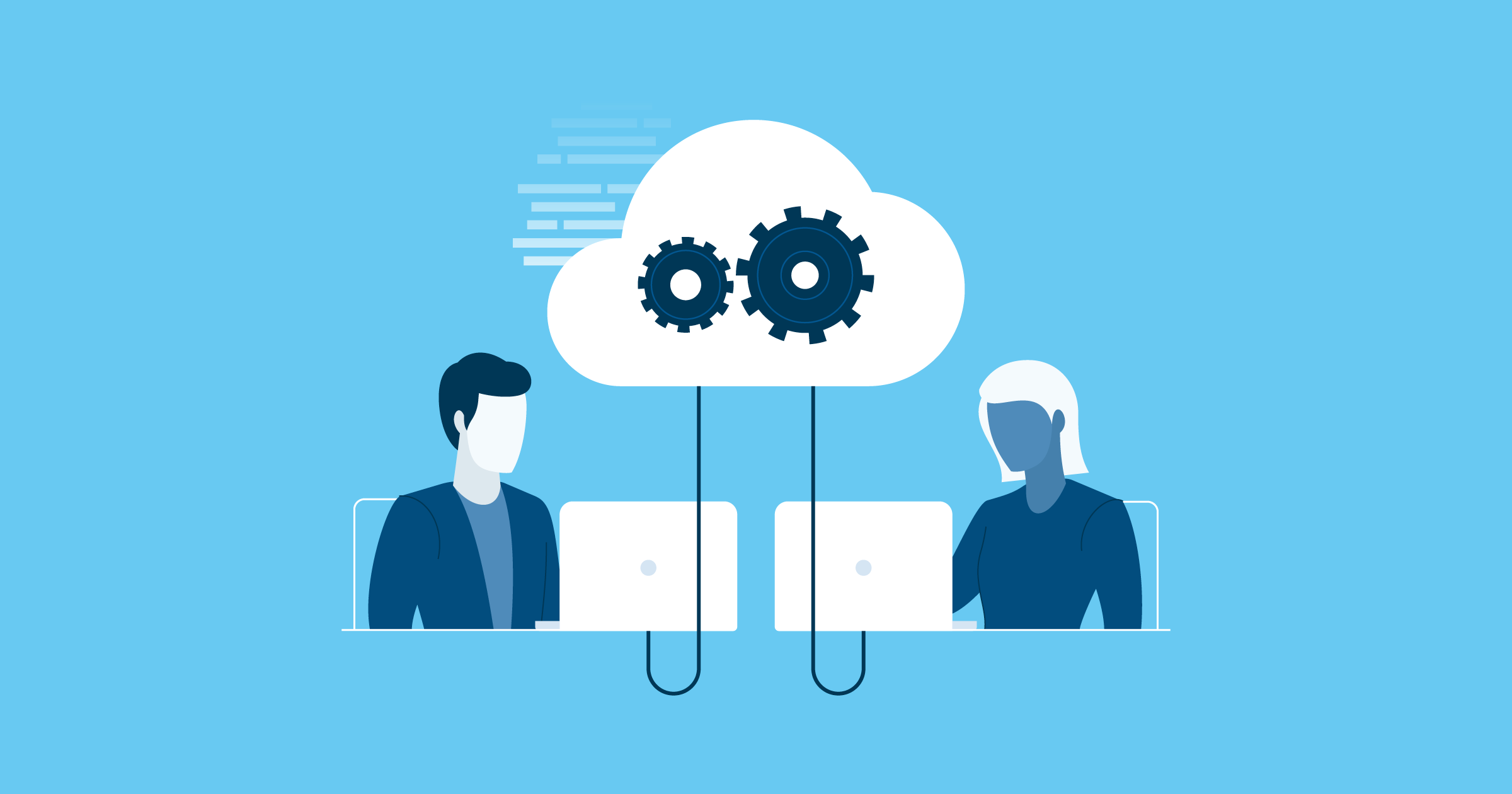 However, running SaaS platforms does generally involve heavy use of the cloud and related tools such as cloud management services. Read on to find out all about what SaaS is and why it is relevant in the modern tech industry.

SaaS is an acronym for Software as a Service. Traditionally software, such as Microsoft Word or Adobe Photoshop, was distributed on discs that would be available for purchase offline or on the web. A user would have to install the software onto their computer. If you wanted to update your software, you had to buy it again when the next version was released.

Instead of buying a one-off version of a product, SaaS tends to work on a one-to-many distribution basis and relies on a subscription model to provide revenue. People pay for access to software that is provided over the internet, with updates and new features being continuously developed and released.

Modern high-speed internet with ubiquitous network coverage thanks to technology like Wi-Fi and 4G/5G combined with developments in browser technology, like HTML5 and Javascript, means that software can be accessed directly through a web browser. The user does not have to download or install anything (though bespoke apps may be developed), it works on almost any device, and updates can be pushed to users instantly.

Is SaaS the same as cloud?

SaaS is not the same as cloud technology. In a nutshell: SaaS normally uses cloud technology to distribute and manage its product. But to understand the difference, it helps to understand how cloud technology developed. Traditionally, a server would contain all of the files for a website, and users would directly connect to that particular server to access a website. As Internet traffic grew, servers became more powerful, but single servers could not keep up with traffic loads. To combat this, sites would get split into clusters of servers, each containing a copy of a website. Users would connect to the server that was closest to their location, reducing loading times for users and bandwidth for individual servers. This idea is the basis of the cloud.

The cloud is a series of interconnected data centres spread across the globe, each containing massive server farms. In the past, businesses might have had the server located on their premises. Software as a Service as a concept utilises the cloud to host their software and data. Copies of SaaS software are split across cloud servers (often around the globe), creating a user experience with speeds that feel comparable to local installs in a lot of cases.

What is a SaaS business model?

A SaaS business model is different from traditional software. Instead of buying a copy of a software product, users typically never own a copy of SaaS software. Instead, SaaS is usually sold using a subscription model (similar to a streaming service like Netflix), which grants the user a license to access the software as long as they remain a paid customer.

This provides flexibility to both the end-user and the software developer, as users can pay month-to-month or some providers even allow for multiple months in advance.

What are the benefits of SaaS?

The benefits of SaaS are that you can access the same service from many different devices, including the ability to put down your work on one device and pick it back up on another, with no lost progress.

SaaS also runs on a subscription model, so there is typically more flexibility if you’d like to stop using the product. Some services allow you to pay on either a monthly or annual basis, with many offering free trial periods to let you test the software before committing.

Is SaaS right for you?

There are many reasons you may wish to consider SaaS: It is flexible, scalable, and convenient for both users and developers. However, it is worth balancing these advantages against your business requirements. SaaS relies on third parties to provide networking and storage infrastructure. This means that your company’s data, including customer data and source code, is stored on a third party service. Depending on data storage policies, this may make it unsuitable for certain businesses.

Looking for cloud management software? Check out our catalogue.

This article may refer to products, programs or services that are not available in your country, or that may be restricted under the laws or regulations of your country. We suggest that you consult the software provider directly for information regarding product availability and compliance with local laws.