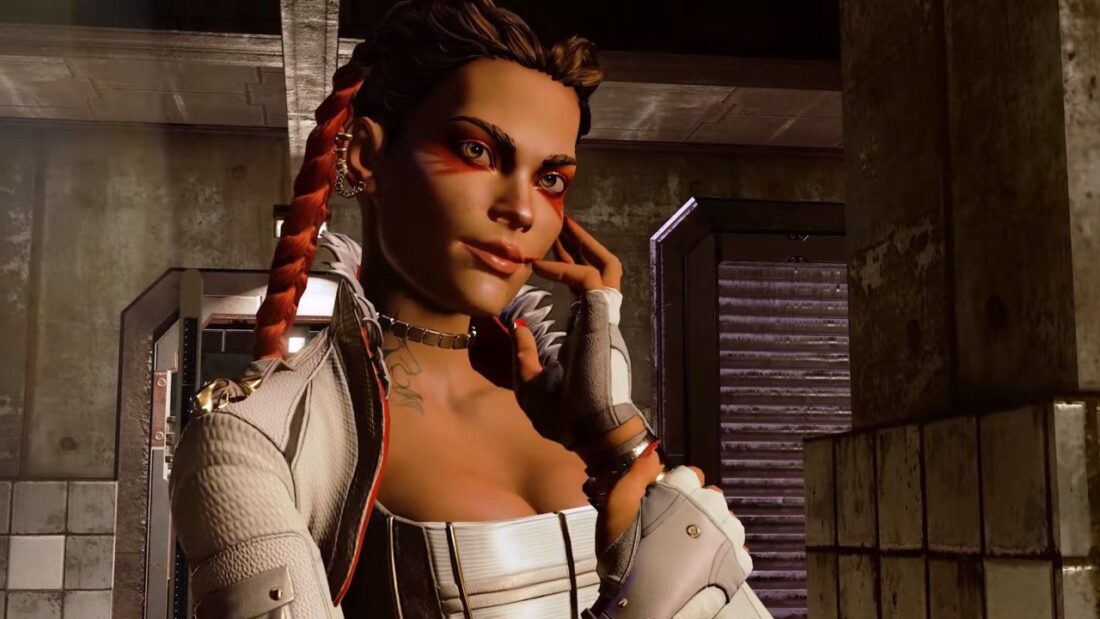 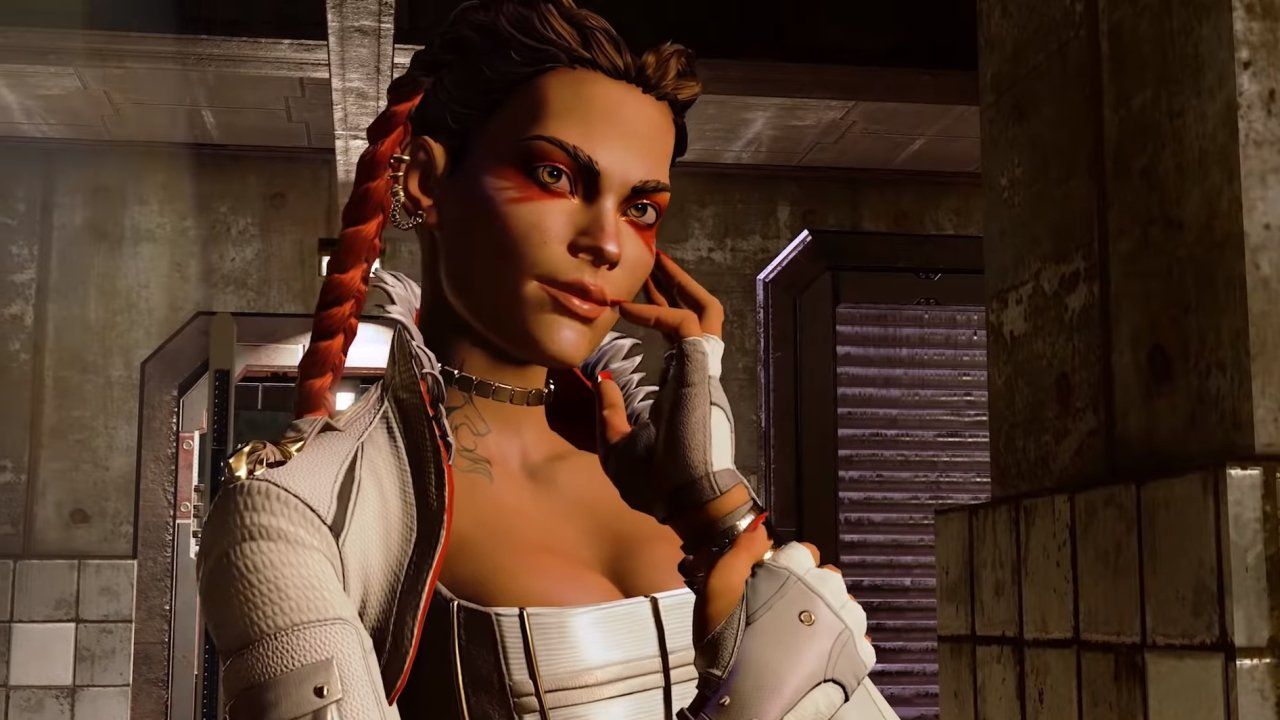 I cried when I first saw Sombra at the 2016 BlizzCon opening keynote. I remembered feeling uncomfortable as a child when I saw Tetra transform into Princess Zelda in The Legend of Zelda: Wind Waker; I saw how the change was framed as an upgrade from an unremarkable brown pirate to an ethereal pale princess worth Herculean and Hyrulian efforts alike to save. Any pride I could’ve had in a heroine whose skin resembled mine was taken from me. I could find comfort in neither my skin colour nor my ethnicity as a brown Latina, for there were no Latina characters I knew of.

But in 2016, here was Sombra, a brown woman highlighted on stage at one of the biggest conventions in the industry. After over a decade, I could finally play as someone who looked like me and wasn’t an amalgamation of stereotypes.